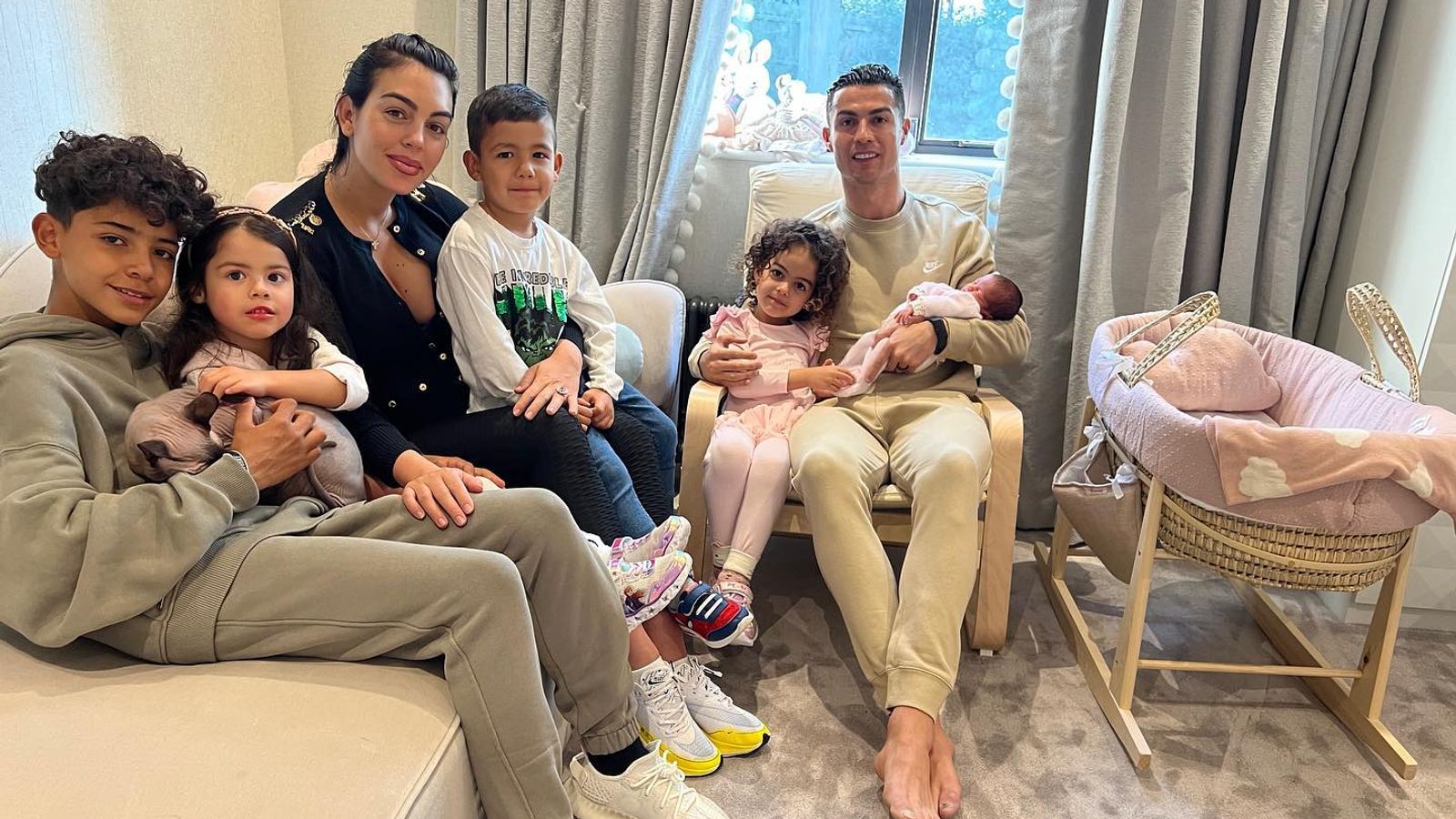 Cristiano Ronaldo has shared a moving photograph of his newborn baby girl arriving home following the devastating loss of her twin.

The footballing star said “now was the time to be grateful for the life” he and his partner Georgina Rodriguez had welcomed into the world.

And he said they both felt “all the love” they had been given since their baby boy died.

The Manchester United striker shared a picture on his Instagram page of their latest addition at home surrounded by his family.

Ronaldo, who already has a four-year-old daughter with Ms Rodriguez, as well as three other children, said: “Home sweet home. Gio and our baby girl are finally together with us.

“We want to thank everyone for all the kind words and gestures.”

The footballer described how moved he had been by a minute’s applause held during Tuesday’s game between Liverpool and Manchester United.

Fans of both teams showed solidarity with the player andapplauded in the seventh minute – the same as the Portuguese star’s number.

He said both he and his family would “never forget this moment of respect and compassion”.

The couple described the loss of their son as “the greatest pain that any parents can feel”.

After the initial announcement, fans around the world sent messages of condolence and support, including one from his team. 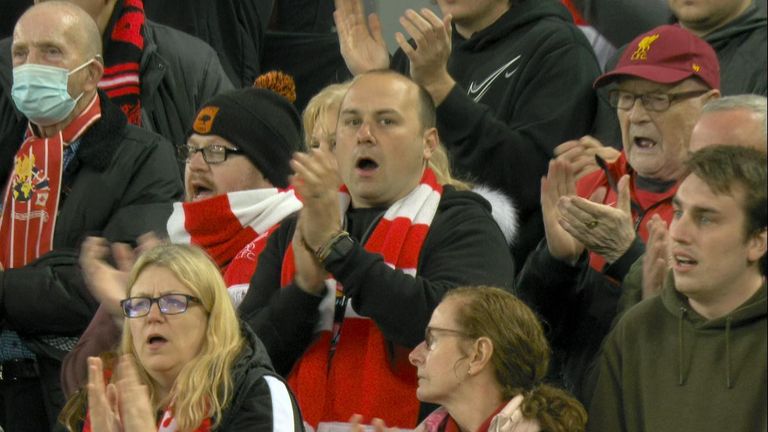 Image: Fans from both sides at this week’s Premier League clash paid respects to Ronaldo and his family

Manchester United’s Instagram account posted: “Your pain is our pain. Sending love and strength to you and the family at this time”.