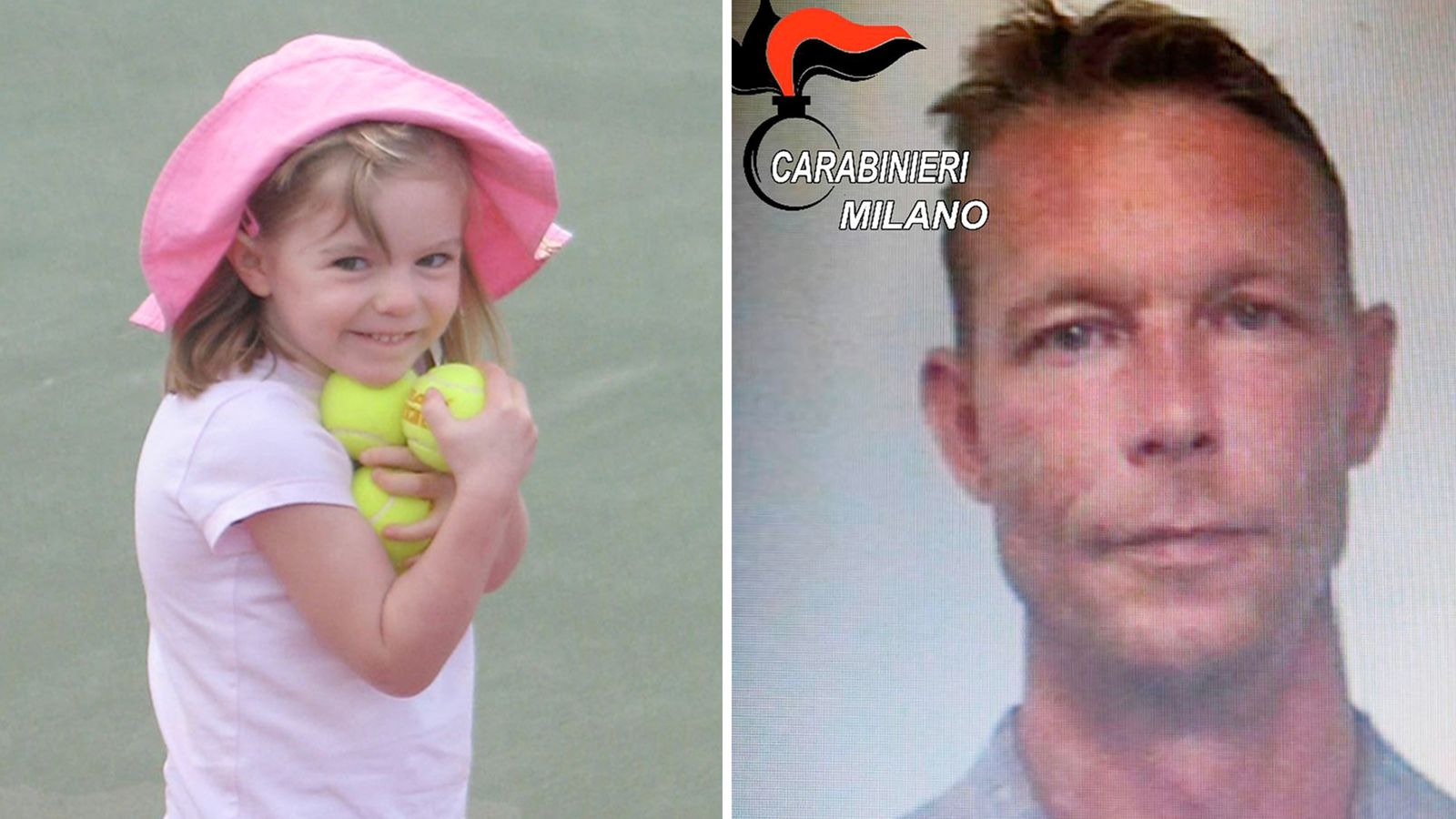 Convicted child abuser Christian B has been made an official suspect in the disappearance of Madeleine McCann.

The Portuguese prosecutor’s office confirmed “a defendant was appointed this Wednesday”.

Christian B is in prison in Germany after being convicted of raping a 72-year-old woman in 2005, in the same town where Madeleine went missing. 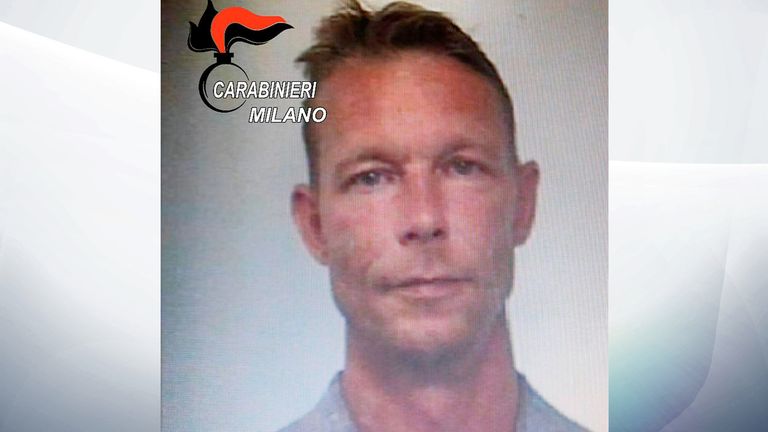 Image: Christian B has been informed he is now an ‘arguido’ – a formal suspect. Pic: Carabinieri Milano/AP

Madeleine was three when she disappeared from the family’s rented holiday apartment in Praia da Luz in May 2007.

Christian B has been informed he is now an “arguido” – a formal suspect – but has not been charged.

The decision is said to have been prompted by the 15-year limit for prosecuting serious crimes in Portugal, with authorities looking to “keep their options open”.

German prosecutor Hans Christian Wolters confirmed to Sky News that it was “apparently only for formal reasons, to prevent a statute of limitations in Portugal”.

A Portuguese source added: “The legal grounds for making [Christian B] an arguido include the fact that he allegedly confessed to a friend he had snatched Madeleine and mobile phone records placed him in Praia da Luz the night she vanished.”

Christian B stayed silent after being informed he was a formal suspect and declined to be questioned, according to the source.

He has denied being involved in Madeleine’s disappearance. 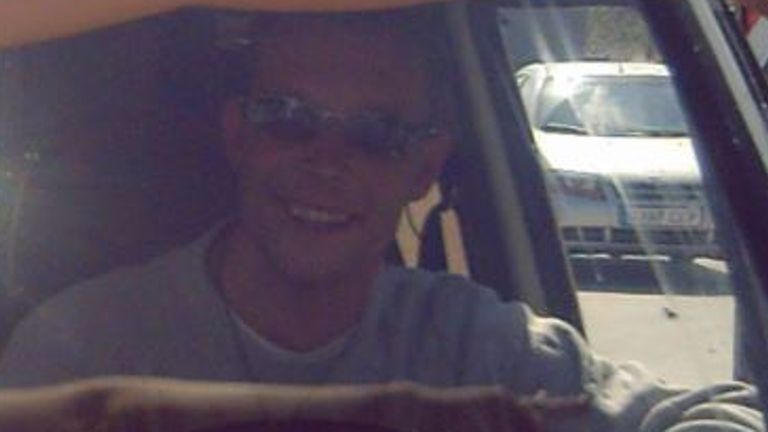 The development came after a formal letter of request from Portuguese authorities to their German counterparts.

It paves the way for potentially flying him to the Algarve for formal questioning. However, there are not thought to be any immediate plans to do so.

Christian B, whose surname has not been given because of German privacy laws, had travelled between Praia da Luz and Germany in a VW camper van for several years before Madeleine vanished and previously said he survived by dealing drugs.

It is understood German investigators are focusing their forensic work on the vehicle.

Christian B, who is in his 40s, became a suspect after allegedly confessing to kidnapping Madeleine while sitting in a German bar on the 10th anniversary of her abduction.

Portuguese authorities insisted earlier this month they would continue to investigate despite reports that Scotland Yard was planning to end its probe after 11 years.

Police sources in the country have said closing their long-running cold case review was “completely out of the question”.

A Lisbon-based lawyer, who asked not to be named, said: “Police and prosecutors in Portugal will be acutely aware of the time limits hanging over the Maddie case.

“Our statute of limitations brings with it the probability that within a matter of weeks, the person responsible for her disappearance may never be brought to justice in the country where she vanished even with an arrest and confession.” 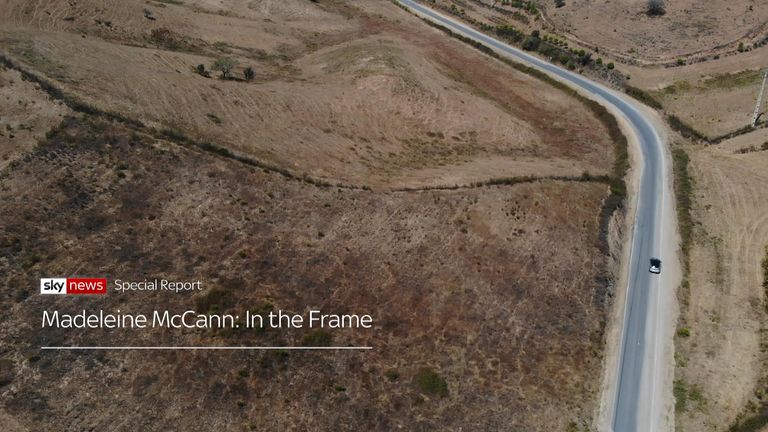 Portugal’s attorney general agreed to reopen the investigation in October 2013, more than five years after it was archived, following a formal request from the Policia Judiciaria.

PJ chief Helena Monteiro is heading an ongoing review from the northern city of Porto.

In 2013, she quizzed the widow of a former worker at the complex where Madeleine’s parents were staying when she vanished.

Serial thief Euclides Lopes Monteiro, who died in a tractor accident in August 2009, has never been publicly ruled out as a suspect despite calls from his family for police to confirm his innocence.