A man has been found guilty of murdering six-year-old schoolboy Rikki Neave nearly 30 years ago.

James Watson, 41, was 13 years old when he strangled Rikki in woodland in Peterborough, Cambridgeshire, on 28 November 1994.

The boy’s body was found the following day a few minutes’ walk from his home in Redmile Walk, Welland. 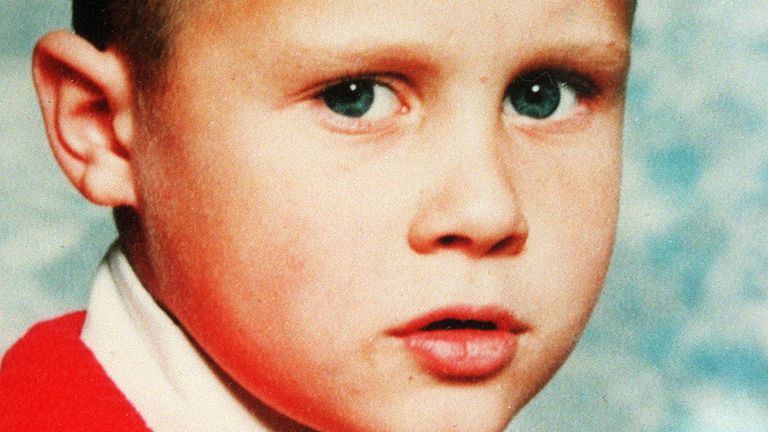 Image: Rikki’s sister Rochelle Neave hails the verdict as a ‘victory’ for the family

Watson had launched a “surprise attack” on the schoolboy and strangled him with his own jacket, the Old Bailey was told.

He then stripped the boy’s body and posed him in a “star shape” in woodland before dumping his clothes in a nearby wheelie bin.

Clare Forsdike, a senior crown prosecutor at the Crown Prosecution Service, said the conviction brings “justice for Rikki” and “concludes an appalling unsolved crime almost 30 years after it happened”.

“It has been like a jigsaw puzzle with each piece of evidence not enough by itself but when put together creating a clear and compelling picture of why, James Watson had to be the killer”, she added. 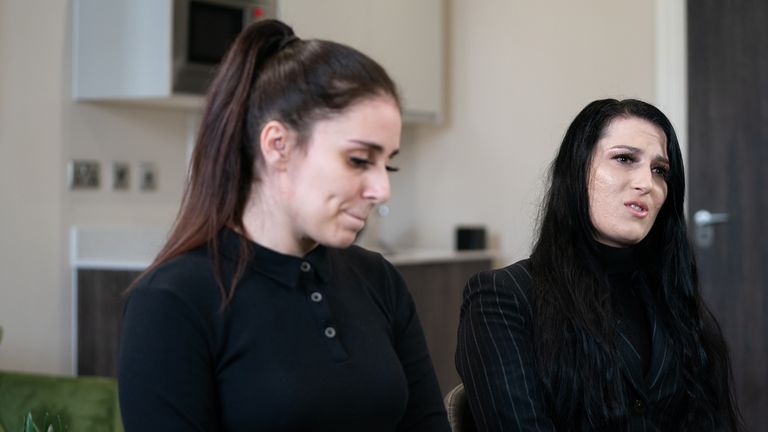 Rikki’s sister Rochelle Neave, 30, hailed the verdict as a “victory” for the family who had campaigned for justice.

She remembered her brother as a “cheeky” and “loving” boy, who would look after his siblings.

Youngest sister Sheradyn Neave, 27, who was a baby when Rikki died, said they thought they were “let down” by the police at the time, social services and “everyone who was in our lives who was meant to care”. Watson strangled Rikki from behind with a ligature or anorak collar to fulfil a “morbid fantasy” he had told his mother about three days before.

He obsessed over newspaper coverage of the killing, copying front page stories at school.

Watson was seen with the victim on the day he went missing and was spoken to by police as a witness at the time. 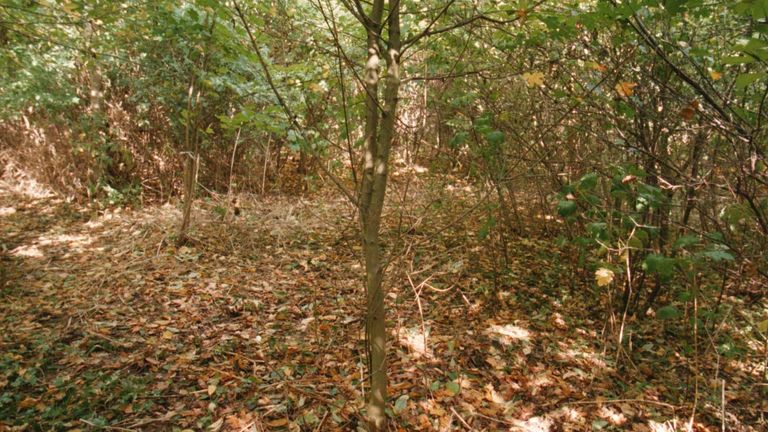 Image: Rikki’s body was found in a copse in Peterborough

The verdict comes as long-awaited vindication for Rikki’s mother Ruth Neave, who stood trial for her son’s murder in November 1994 but was cleared.

Watson’s lying account was unchallenged as police wrongly focused on a theory Ms Neave killed her son and used a buggy to dump his body.

Ms Neave, a mother-of-four, was cleared of Rikki’s murder in 1996 but jailed for seven years after admitting child cruelty.

While on bail on suspicion of murder, Watson fled to Portugal but was extradited back to Britain.

Following the verdict, former assistant chief constable Paul Fullwood, who led the cold case, said Watson is “a fantasist, a dangerous individual, and a compulsive liar”.