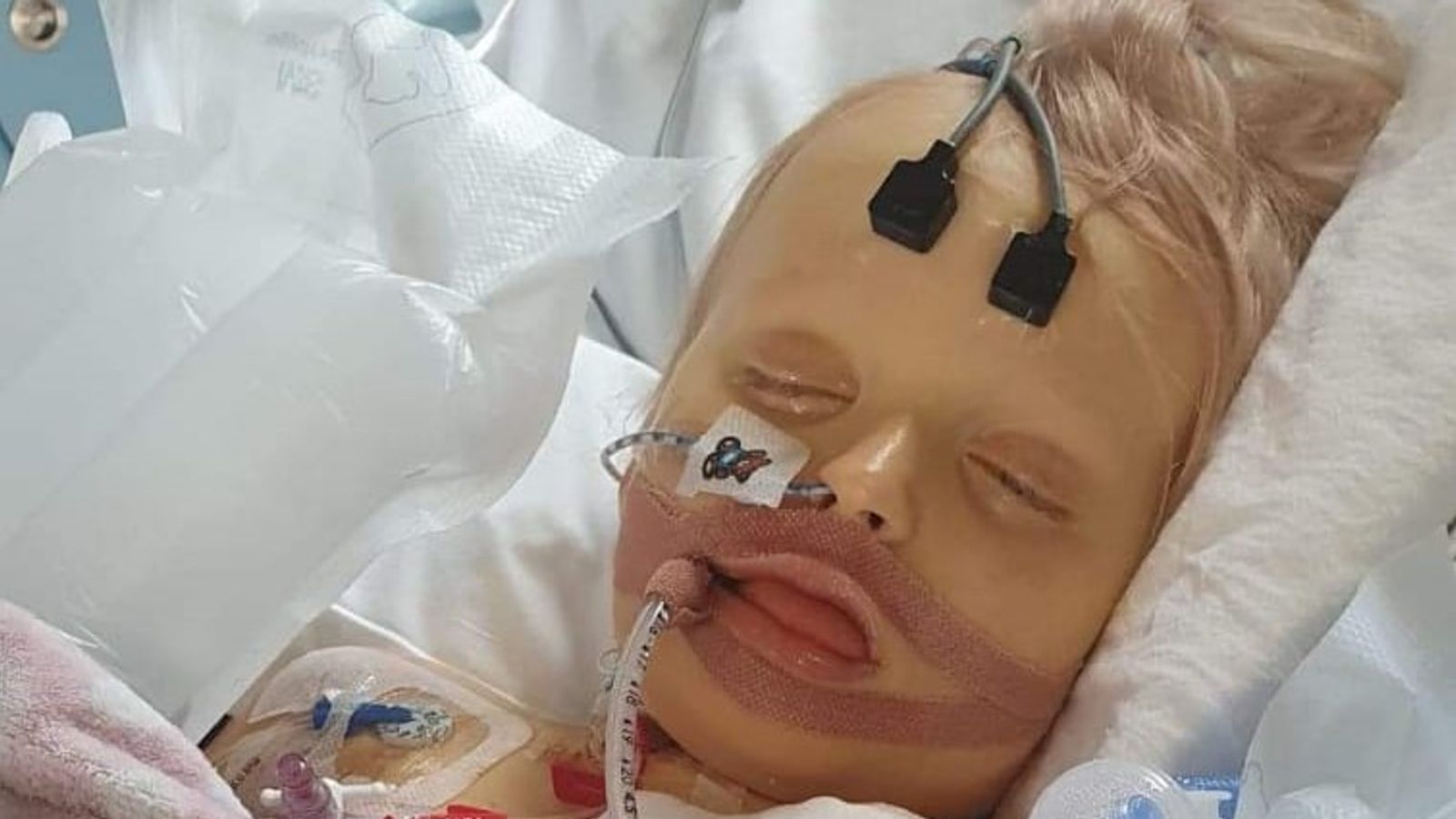 The parents of a critically ill three-year-old girl feared their daughter had only hours to live before her father was told he could donate half of his own liver to save her.

Lola-Rose Raine fell sick in March this year. After being rushed to hospital her parents Jane McNeill and Alan Raine were told by doctors that Lola’s liver was failing and she would need to find an urgent donor match to survive.

Lola’s father Alan Raine said the news hit him like a hammer blow.

“When a doctor tells you your daughter needs a transplant otherwise she could potentially die, that’s not what any father wants to know,” he said. “It was completely unexpected. It was heartbreaking because we were faced with the real possibility that we could lose our daughter.”

Lola-Rose was placed in an induced coma to give her body a chance of surviving potential multiple organ failure. Her mother Jane braced herself as she prepared to see her little girl lying in an intensive care bed hooked up to a ventilator and other life saving machines.

“It was something neither of us wanted to see,” she said. “No parent would want to see their child like that. I didn’t want to walk through those doors. It’s absolutely heartbreaking. It just tears your heart out. You know she’s deteriorating all the time and there’s nothing you can do about it.” 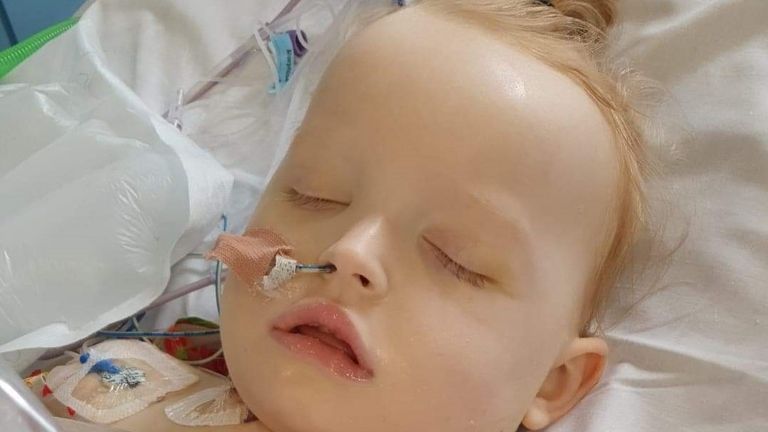 Both parents volunteered to become liver transplant donors for their daughter but dad Alan was considered a safer match. The surgery took seven hours. Half of Alan’s liver was transplanted into his daughter and the results, say Lola’s parents, were obvious almost immediately.

“I thought my mind was playing tricks on me,” Jane said. “But both the nurse and surgeon said they could see the colour change in her.”

Jane and Alan have been told their daughter’s liver failure was caused by an adenovirus infection. The common virus usually causes flu-like symptoms and it is not known why it is driving a surge in cases of sudden onset hepatitis in children in the UK since the start of the year. 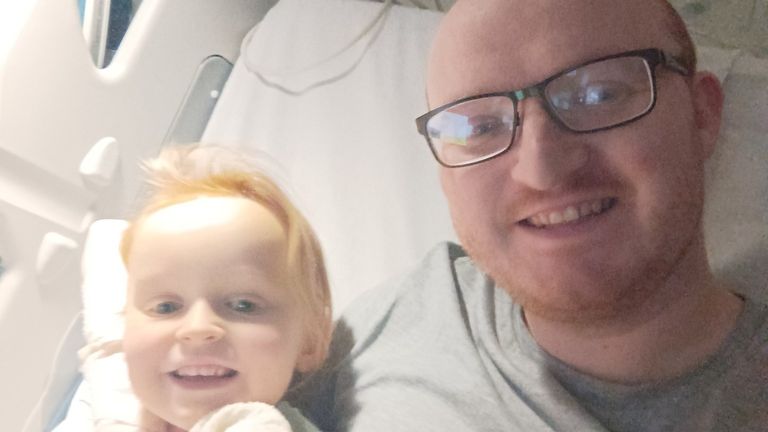 Cases are rare and unusual

The UKHSA says 108 cases have been identified so far and says it is “worried” by the spike in cases including the most severe ones that needed liver transplants.

Dr Susan Hopkins, Chief Medical Adviser, UKHSA told Sky News: “Seeing eight transplants in the first three months of this year is out of sync of what we would normally see. That’s more than we would see normally in an average year in this age group and in children, and therefore when we see that we need to investigate and understand the cause. These cases are rare and unusual.”

Lola-Rose is being treated at Kings College Hospital in South East London. It is one of the country’s leading centres for children’s paediatric liver disease treatment. 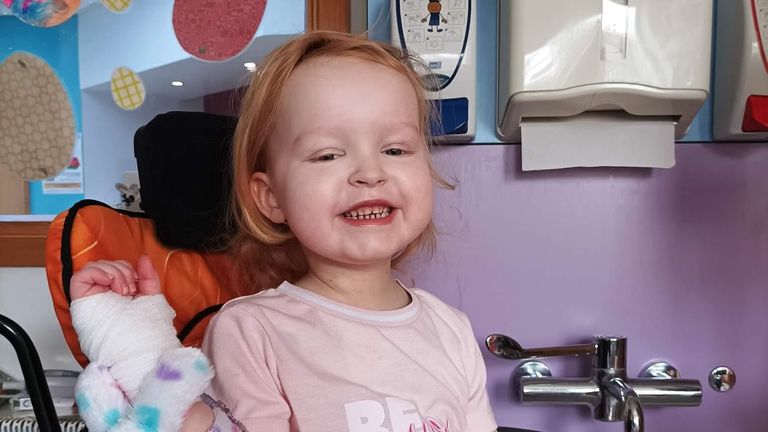 Social mixing after lockdown could be behind rise

Dr Tassos Grammatikopoulos, consultant in paediatric hepatology at the hospital said investigations were still ongoing to find out what was driving the surge but said one possible explanation could be the lack of social mixing among children during lockdown.

He told Sky News: “There are certain theories. We have so far identified, in a significant proportion of these cases, about 77%, related to an adenovirus infection. But they can be caused by a number of other, different infections.

“The most recent lockdowns and the pandemic has probably played a part in this because children have not been exposed to common pathogens, to common infections like they would have if they had been out and about in the community.”

Lola-Rose is continuing to make good progress and is currently undergoing physiotherapy to help her to regain her strength before she can be discharged from hospital.