Ukraine war: ‘Life was worth living that day’ 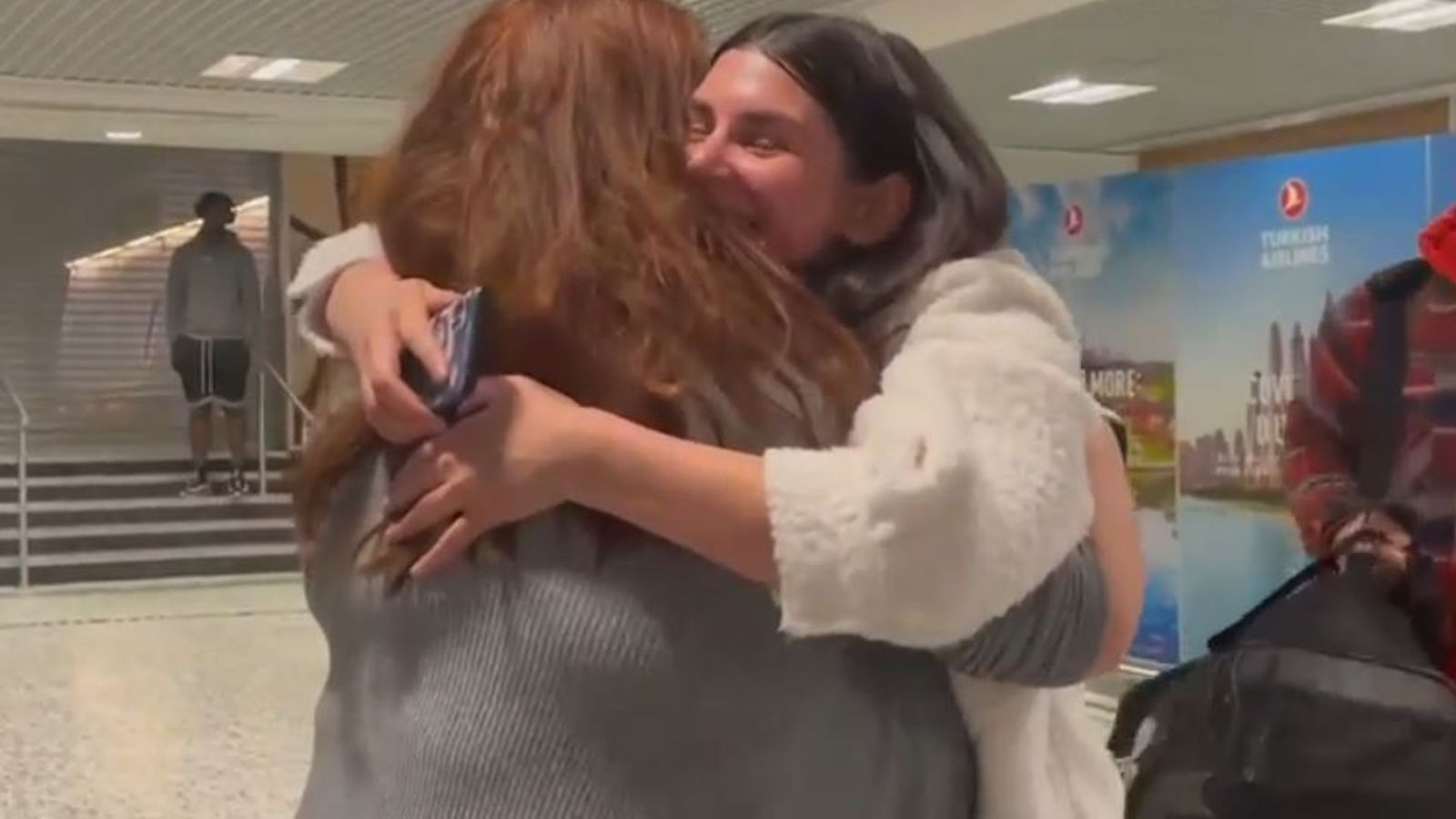 There was a familiar scene at Birmingham Airport arrivals on Friday night.

An emotional welcome of hugs and tears.

But for Ukrainian refugee Yuliia Korzun and her British sponsor Emma Nishigaki it meant so much more.

Ms Korzun had just arrived from the Romanian capital Bucharest. The last leg of a journey that started weeks earlier in the Ukrainian city of Mykolaiv.

So on Saturday morning Ms Korzun woke up to a new day, in a new country, and for now at least, a new life.

She is 2,000 miles from her home in southern Ukraine. As she sits in Evesham eating a full English it must feel like a million.

“On March the 14th or 15th I understood that if someone can come to your door to kill you, this is not right,” she says in her excellent English.

“I decided that I needed to go to a different place. I want to be useful, so I wanted to find a place where I could be useful.” 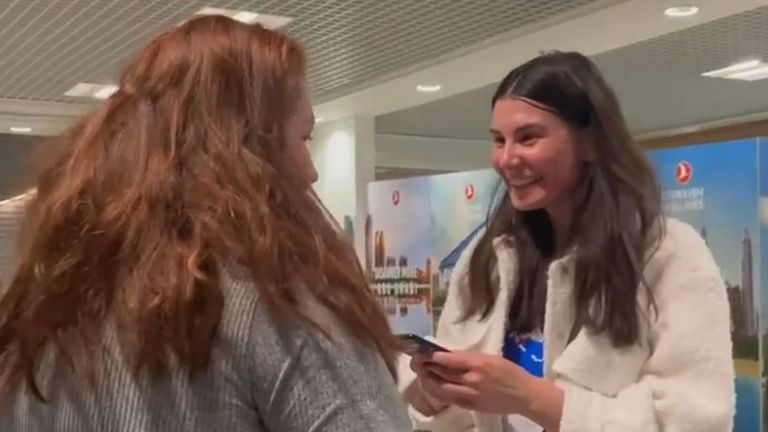 Image: Ms Korzun has travelled more than 2,000 miles to be in Birmingham

Ms Korzun fled first to Bulgaria, then to Romania, before finally flying from Bucharest to Birmingham.

Ms Nishigaki and her husband Kee were matched with Ms Korzun in late March.

They applied for her visa three days later. After chasing up the application, with help from Evesham MP Nigel Huddleston, it was approved earlier this week.

On the day Ms Korzun was granted her visa, initially for a six-month stay, hundreds of others in her home town were queuing for buses to take them to safety in Romania. 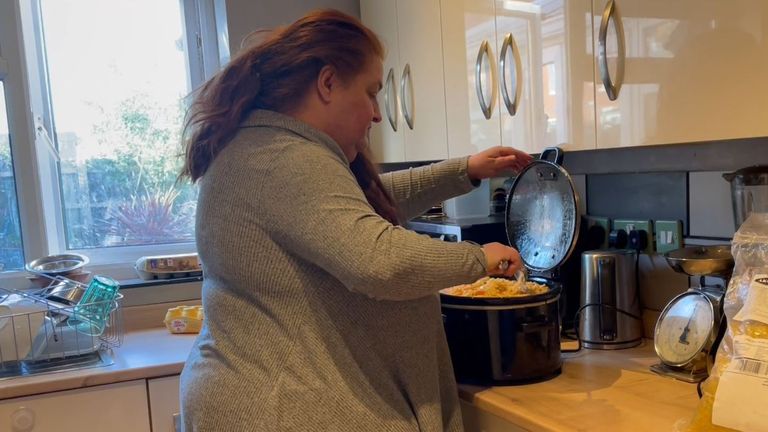 Image: Ms Nishigaki has welcomed Ms Korzun into her home

Ms Nishigaki says there was no real discussion between her and her husband about sponsoring refugees. It was something that they both immediately thought was the right thing to do.

“There’s a strange feeling almost of guilt that you’re not going through what these people are going through,” she says.

“And if you can go to bed each night knowing that you did at least one good thing or made one person happy or that you made a person smile, then your life was worth living that day.”

Their progress was not as smooth as Ms Korzun’s because of travel issues through France.

The sponsoring process is something Ms Nishigaki would like to see simplified and sped up.

But for Ms Korzun and her fellow refugees who have applied successfully it has provided a route to safety.

Their main concerns now are the well-being of their loved ones left behind, and the fear of what they might return to once the fighting has stopped.