More than £60,000 seized from man who traded in illegal ivory 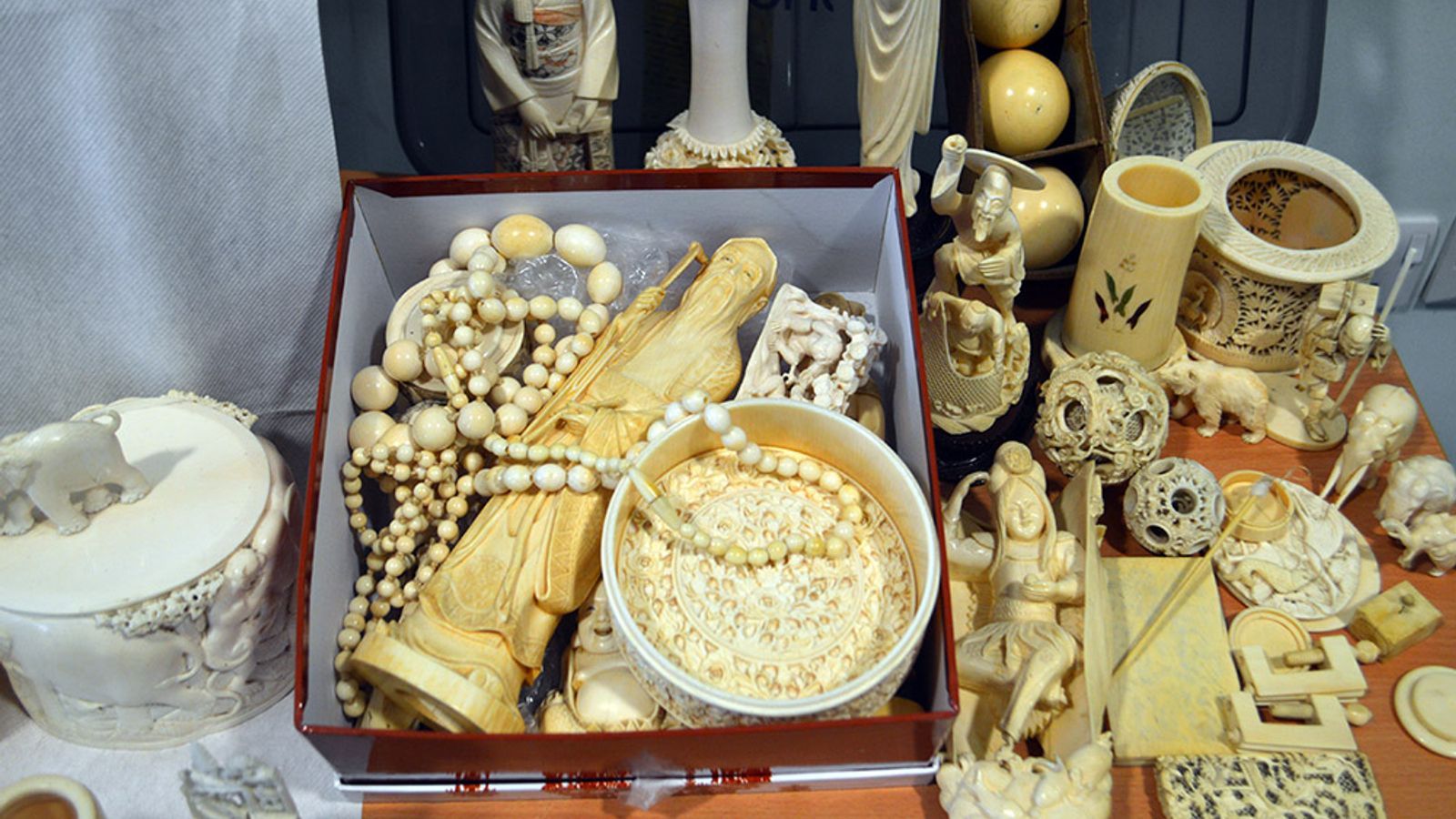 More than £60,000 has been seized from a man who traded in illegal ivory.

Ngie Law, of Derby, was convicted in August 2021 of 18 different counts of buying, selling, and possessing the ivory goods without a permit.

Now, following a hearing at Derby Crown Court last week, he is subject to a confiscation order that will see him lose £61,266.97 in cash or assets.

The seized ivory will be distributed to other forces, the National Wildlife Crime unit trainer, Border Force CITES Team, and the Museum of Scotland for training purposes. 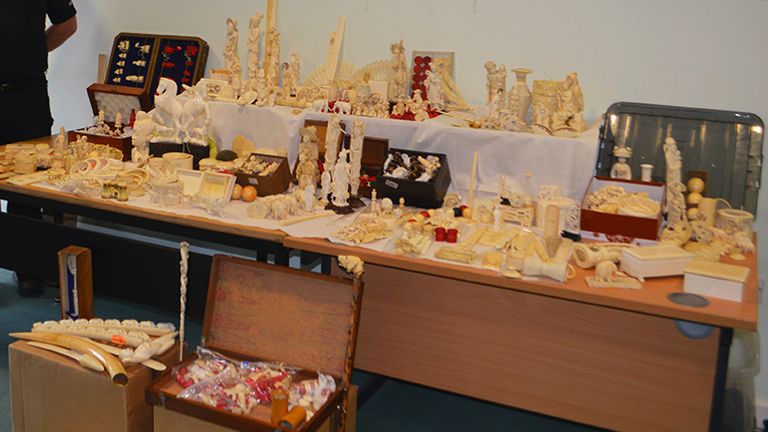 Image: Law had made around £65,000 through an online selling site

Any left over will be destroyed to prevent it returning back into the trade.

Officers first began investigating Law after they intercepted a package from China in 2016 which contained ivory.

A search warrant was then carried out at the 45-year-old’s address, where officers discovered a large number of ivory goods, including unworked tusks cut from endangered animals, cutlery, and ornamentals including billiard balls, figurines, and a cigarette holder.

It is believed the ivory was mostly from elephants that had been killed by poachers between 1970 and 1990 and he had made around £65,000 through an online selling site.

Law pleaded guilty and was given a two-year sentence, suspended for two years. Image: Officers first began investigating Law in 2016 after intercepting a package from China

PC Emerson Buckingham said: “No one should profit from criminal activity, and it is perhaps particularly distressing to think how much money was handed over as a result of the suffering of animals.

“It’s surprising to think that crimes involving endangered species have taken place in Derby, and this should be a warning that anyone involved in such activity that not only may they face a sentence, but they can also be ordered to forfeit any so-called ill-gotten gains.”

The confiscation order has been brought under the Proceeds of Crime Act (or POCA) which allows the police to apply for cash to be seized from criminals who have made their money through criminality.

It is typically used after sentence and can see criminals forced to sell properties, cars, or jewellery that belongs to them to pay off their debt. 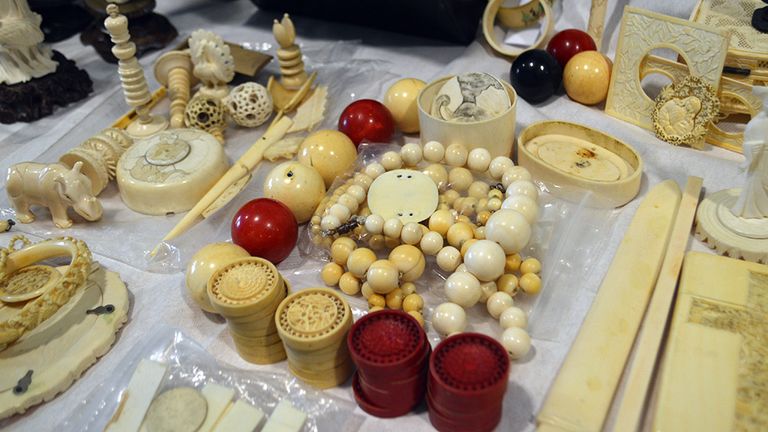 Image: The seized ivory will be distributed to other forces

Any money seized is split between the police and the government, and is often used to fund community projects.

Chief Inspector Kevin Kelly, head of the National Wildlife Crime Unit said: “The illegal wildlife trade is a global issue, and this is an example of an international case with reach ending on the streets of the UK.

“Criminals exploit our animals for their own selfish gain with little to no regard for their welfare, inflicting the worst types of cruelty to maximise monetary gain.

“Legislation relating to wildlife crime is often complex so it’s refreshing to see that wildlife criminals are now being punished financially, this is a small step towards justice for exploited animals.”

‘Greedy’ fraudster to give birth behind bars after being jailed for £360,000 theft