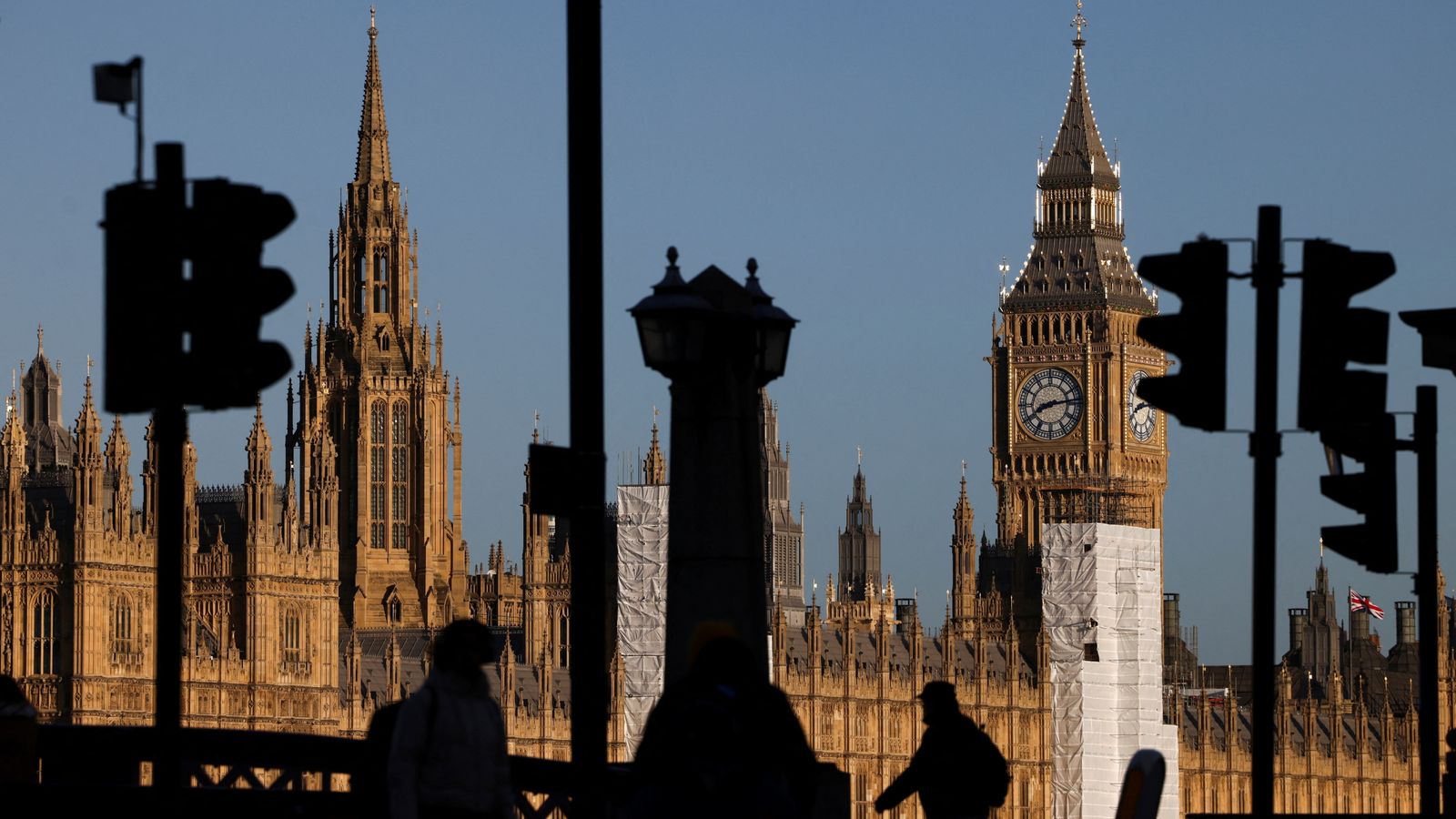 Three Conservative cabinet ministers are reportedly facing allegations of sexual misconduct after being reported to a parliamentary watchdog.

According to The Sunday Times, two Labour shadow cabinet ministers have also been referred to the Independent Complaints and Grievance Scheme (ICGS), which deals with complaints against MPs.

A total of 56 MPs are said to have been reported to the ICGS – and allegations range from making sexually inappropriate comments to a claim that one MP “bribed a member of staff in return for sexual favours”. 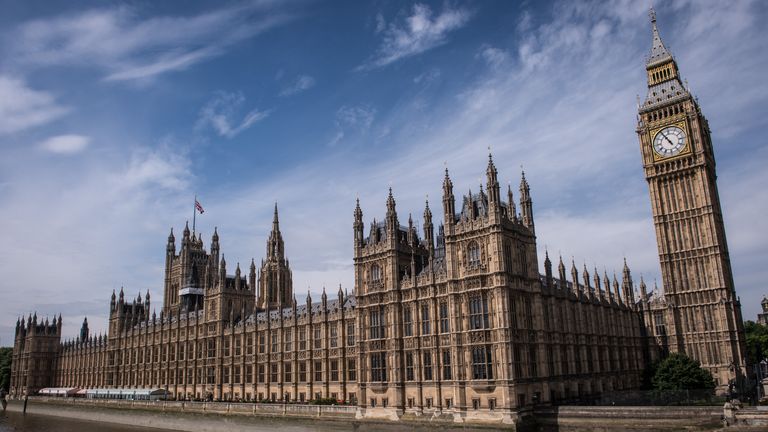 Image: Downing Street and Labour said they were unable to comment

Politics Hub: The latest from the Sky News team in Westminster

The ICGS was established in 2018 and operates a hotline that allows those who work in Westminster – including the staff of MPs – to lodge complaints or seek advice.

Last year, the organisation’s annual report said its service had also been used by people who said they were members of parliament.

Allegations made to the ICGS are private and confidential, meaning political parties are not given information about who has been reported.

FDA, a union that represents civil servants, has warned more needs to be done to stamp out harassment in parliament – and while complaints procedures have improved, “the fundamental balance of power between MPs and the staff they employ has not”.

General secretary Dave Penman said: “Parliamentary authorities need to address the fundamental causes of bullying and harassment, rather than simply rely on an enforcement mechanism that only protects those who feel able to raise complaints.”

A government spokesperson said: “We take all allegations of this nature incredibly seriously and would encourage anyone with any allegations to come forward to the relevant authorities.”

Downing Street and Labour said they were unable to comment. 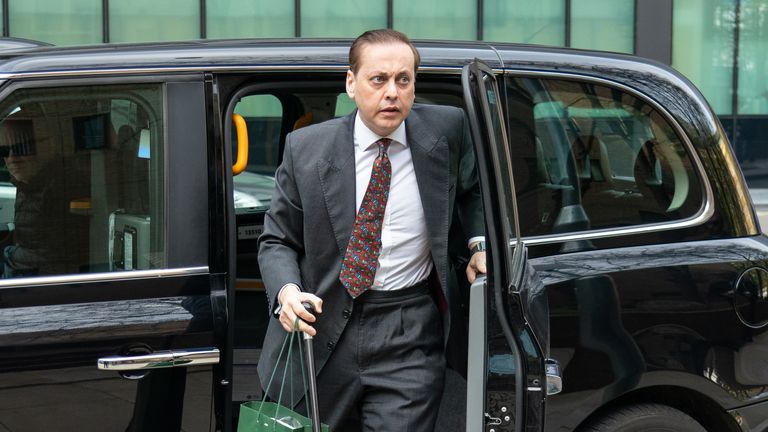 Image: Imran Ahmad Khan said he planned to quit as the MP for Wakefield after being found guilty of sexually assaulting a teenage boy before he was elected for the Conservative Party

The Sunday Times report comes after Imran Ahmad Khan said he planned to quit as the MP for Wakefield after being found guilty of sexually assaulting a teenage boy before he was elected for the Conservative Party.

Meanwhile, David Warburton had the Tory whip removed after a photograph appeared to show the MP pictured alongside lines of a white substance.

Tyson Fury could return to the ring, wife Paris says, after he knocked out Dillian Whyte to retain heavyweight title