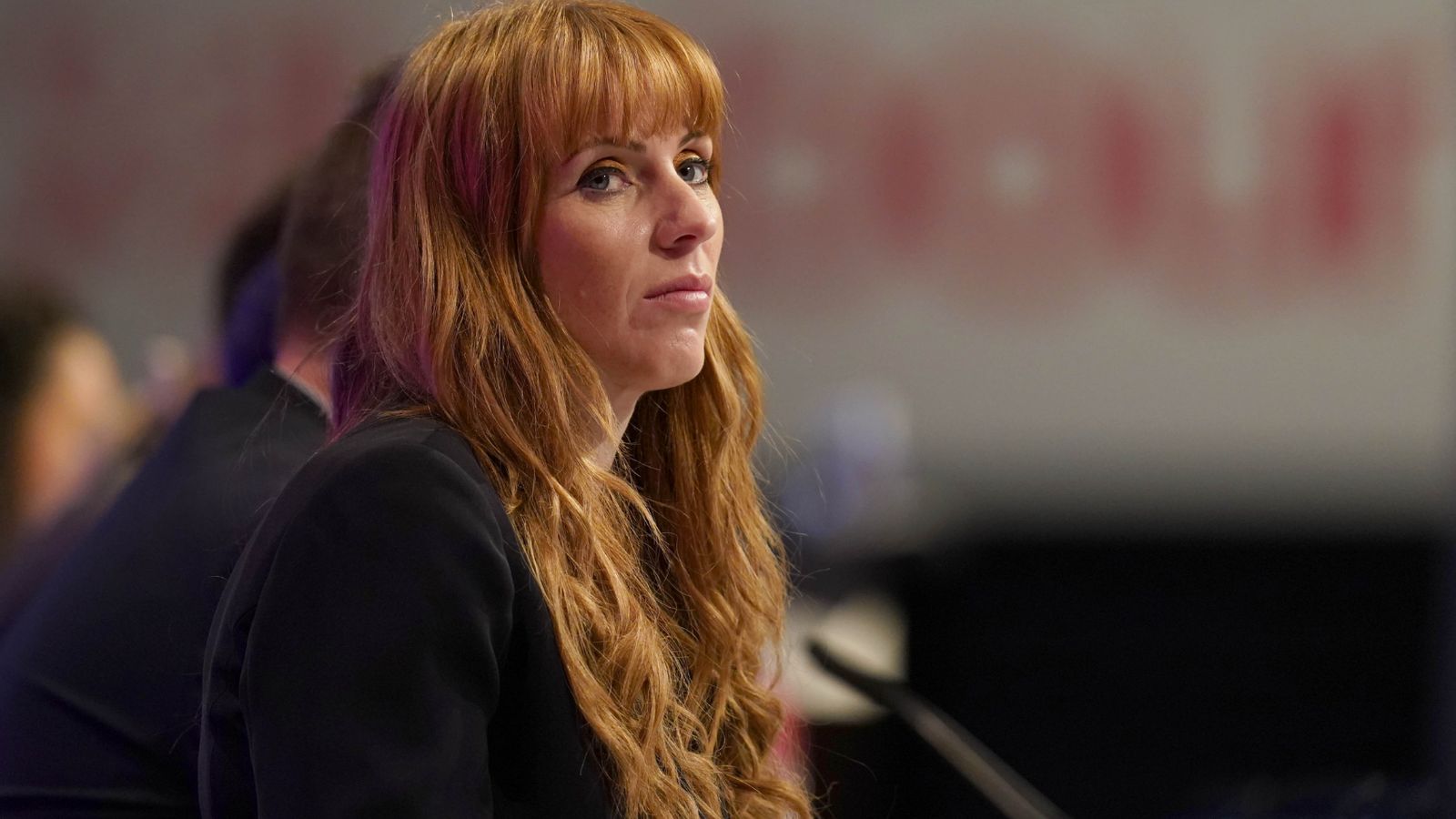 Angela Rayner has condemned a “sexist” and “misogynistic” Mail on Sunday article which claimed Tory MPs have accused her of a ‘Basic Instinct’ ploy to distract Boris Johnson.

The prime minister also commented, tweeting: “As much as I disagree with Angela Rayner on almost every political issue, I respect her as a parliamentarian and deplore the misogyny directed at her anonymously today.”

The story, which reported that Conservative MPs have accused Labour’s deputy leader of deliberately distracting Mr Johnson by crossing and uncrossing her legs, has received a huge backlash following its publication.

Posting a dignified response to the article on social media on Sunday morning, Ms Rayner thanked those for criticising the piece and “making a stand in the name of decency”.

“I won’t be letting their vile lies deter me. Their attempts to harass and intimidate me will fail,” she added.

In her lengthy rebuttal of the article, Labour’s deputy leader states: “Women in politics face sexism and misogyny every day – and I’m no different. This morning’s is the latest dose of gutter journalism courtesy of Mail on Sunday politics.

“I stand accused of a ‘ploy’ to ‘distract’ the helpless PM – by being a woman, having legs and wearing clothes. I am conspiring to ‘put him off his stride’. The rest I won’t repeat – but you get the picture.

“Boris Johnson’s cheerleaders have resorted to spreading desperate, perverted smears in their doomed attempts to save his skin. They know exactly what they are doing. The lies they are telling.

“The potted biography is given – my comprehensive education, my experience as a care worker, my family, my class, my background. The implication is clear.

“But it is the PM who is dragging the Conservative Party into the sewer – and the anonymous Tory MPs doing his bidding are complicit. He and his cheerleaders clearly have a big problem with women in public life. They should be ashamed of themselves.

“I won’t be letting their vile lies deter me. Their attempts to harass and intimidate me will fail. I’ve been open about how I’ve had to struggle to get where I am today. I’m proud of my background, I’m proud of who I am and where I’m from – but it’s taken time.

“I hope this experience doesn’t put off a single person like me, with a background like mine from aspiring to participate in public life. That would break my heart. We need more people in politics with backgrounds like mine – and fewer as a hobby to help their mates.

“Thank you to so many of you for your messages of solidarity and support. For calling this out for what it is.

“You are making a stand in the name of decency – against those who would further coarsen, cheapen and debase our politics to benefit their own interests. We all deserve so much better.” 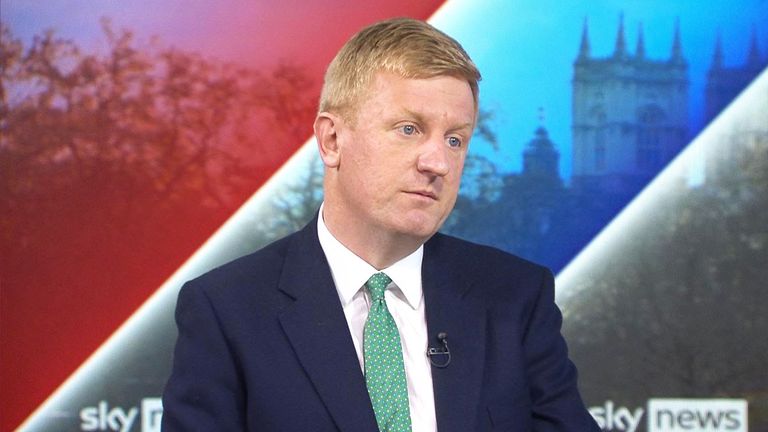 Responding to Ms Rayner’s Twitter thread on the matter, Labour leader Sir Keir Starmer wrote: “The sexism and misogyny peddled by the Tories is a disgraceful new low from a party mired in scandal and chaos.”

Others who have condemned the piece include Conservative MP and chair of the Women and Equalities Select Committee Caroline Nokes who retweeted a tweet referring to it as “disgustingly misogynistic”.

Ms Nokes later revealed she will be contacting Commons Speaker Sir Lindsay Hoyle to to ask if the author of the article, Political Editor of the Mail on Sunday Glen Owen, should have a parliamentary lobby pass.

As one minister put it today, this is likely a story born out of drunken gossip from someone puffing up their ego in a parliament bar.

So tittle tattle, yes – but only to an extent.

There’s a reason why it’s touched a nerve for so many.

Westminster has changed a lot in recent years, but it still has an issue with outdated views and unacceptable behaviour – particularly when it comes to women.

But there are still concerns about how issues are handled within the offices of MPs.

In one recent case, two female aides were unable to raise complaints around alleged sexual misconduct because the person who dealt with HR issues for the MP in question was also his wife.

Clearly there is a difference between a Sunday newspaper article and allegations of physical impropriety.

But many will see reporting of this kind as forming the sexist cesspit out of which serious offending can emerge.

Conservative Party chairman Oliver Dowden dismissed the story when asked about it on Sky News’ Sophy Ridge on Sunday programme.

“This is a totally ludicrous story that I don’t recognise in any way at all,” he said.

“I think he should have been stronger in condemning this,” she told the same programme.

“As much as I disagree with Angela Rayner on almost every political issue I respect her as a parliamentarian and deplore the misogyny directed at her anonymously today,” she said.