Football’s ‘unsustainable’ finances to be tackled by government Unsustainable financial practices at football clubs are set to be tackled by the government under new proposals – with fans given a greater role in their day-to-day management.

An independent study commissioned by the government claims there is a “widespread culture” of clubs placing the pursuit of success over sound financial management – with an overreliance on owner funding leaving them dangerously exposed if the plug is pulled on cash injections.

While UEFA says no more than 70% of a club’s revenue should be allocated to wages, research performed before the pandemic suggested Championship teams were spending 107% of their revenue on salaries – leaving them in debt. 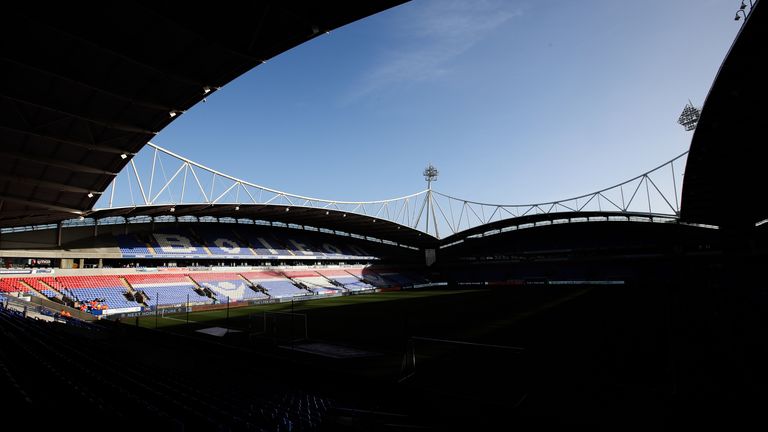 Image: Bolton Wanderers was among the clubs overshadowed by a financial crisis

Ten key recommendations were set out during a fan-led review of football governance that was published in November 2021, and the government has announced it now plans to endorse them all. They include:

• Stronger action to improve equality and diversity in club boardrooms

In other developments, the government also plans to consider whether the sale and consumption of alcohol in sight of the pitch should be allowed at matches in the lower leagues of men’s football. 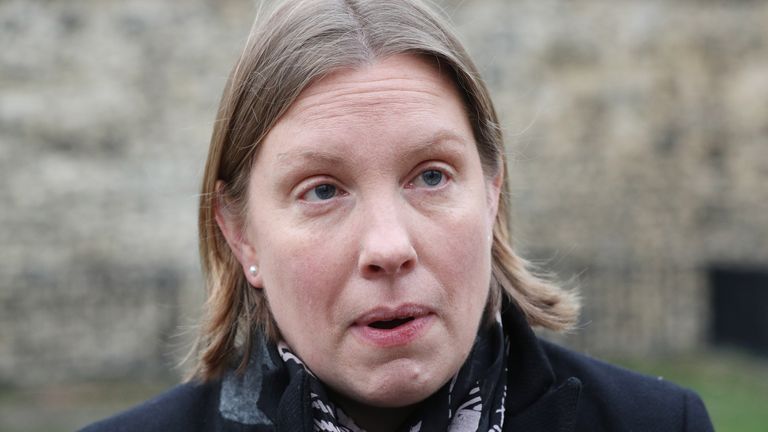 Image: Tracey Crouch MP led a review into the state of football

Delays to reform could be ‘catastrophic’

Tracey Crouch – who led the review into football governance – has welcomed the government’s support, but warned fans “will remain nervous that this commitment will be delayed or watered down by the vested and conflicted interests in the game, which have resisted the much-needed reform for so long”.

The MP said: “Further delays could be catastrophic for clubs, communities and fans seeking a more secure and certain regulatory environment.”

The government is going to set out its full response to the fan-led review this afternoon, and a white paper will be published in the summer.

But Labour’s shadow culture secretary Lucy Powell said: “This announcement will come as a massive disappointment to fans across the country.

“After a government review and many previous promises to legislate, today’s announcement of a further consultation later this year – and a delay to legislation until at least 2024 – is a kick in the teeth to proud footballing communities across England.” 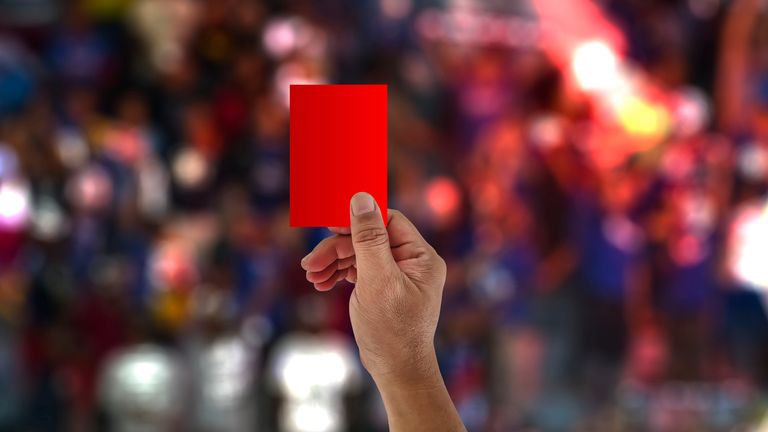 Image: ‘Unsustainable financial practices’ in football clubs are set to be given the red card by the government

Why the fan-led review was launched

The fan-led review into football governance was launched following a series of crises that began with the collapse of Bury FC in 2019.

Prime Minister Boris Johnson said: “Football brings friends, families and communities together, which is why we are taking forward the fan-led plans to secure the future of our national game – from the £230m investment to level up grassroots pitches to strengthening the voice of fans in the running of their clubs.

“Whether you’re cheering on at home or away, the government will ensure fans are once again at the heart of the game.”

Culture Secretary Nadine Dorries added that the government is now committed to “fundamental reform”, and said: “Football is nothing without its fans and for too long the football authorities have collectively been unable to tackle some of the biggest issues in the game.”

And vowing to establish a “strong, independent regulator”, Sports Minister Nigel Huddleston said: “It’s just over a year since the failed European Super League bid, but it is clear radical change is needed to protect the future of our national game.”

MPs should be banned from giving paid parliamentary advice