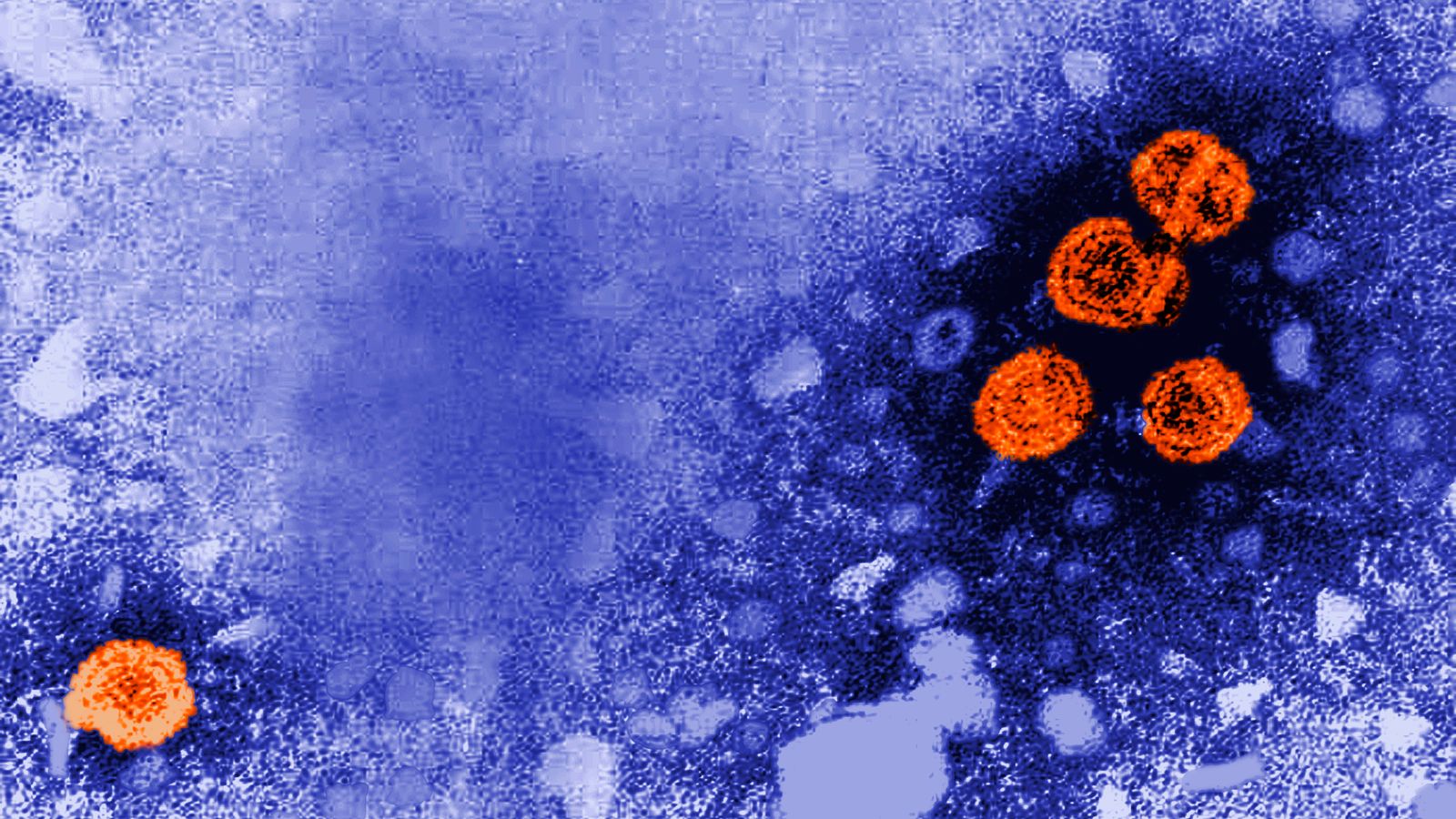 At least one child has died after an increase in hepatitis cases, the World Health Organisation (WHO) has said.

The number of cases of unknown origin in children now stands at 169 reported in 12 countries – including in the UK, US, Spain, Israel, and Ireland – among youngsters aged from one month to 16 years.

The UK has reported 114 of the cases.

The WHO has given no details of the death and has not said where it occurred.

One potential line of enquiry is whether or not a group of viruses called adenoviruses may be causing the illnesses.

The common cold virus, known as the adenovirus, has been detected in at least 74 cases. COVID-19 infection was identified in 20 cases, and 19 cases had both viruses. There is no link to coronavirus jabs, officials in the UK have said.

The latest figures come as health authorities around the world investigate a mysterious increase in severe cases of hepatitis inflammation of the liver in young children.

“Mild hepatitis is very common in children following a range of viral infections, but what is being seen at the moment is quite different,” Graham Cooke, a professor of infectious diseases at Imperial College London, said earlier this week.

The girl who had just hours to live, as rare cases rise in children 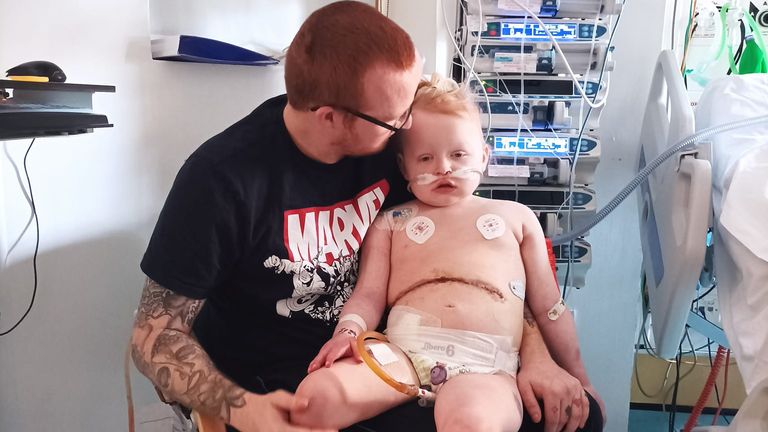 3:46 The girl who had just hours to live

Some of the cases in the UK have required specialist care at liver units and at least six patients needed a liver transplant.

In Britain, parents are urged to be alert to the signs of the illness, which in some cases can cause scarring of the liver or a loss of liver function.

Jaundice (yellowing of the eyes and skin), dark urine, itchy skin, muscle and joint pain, loss of appetite and a high temperature are among the symptoms of hepatitis.

US health officials have sent out a nationwide alert, warning doctors to be on the lookout for symptoms of paediatric hepatitis.