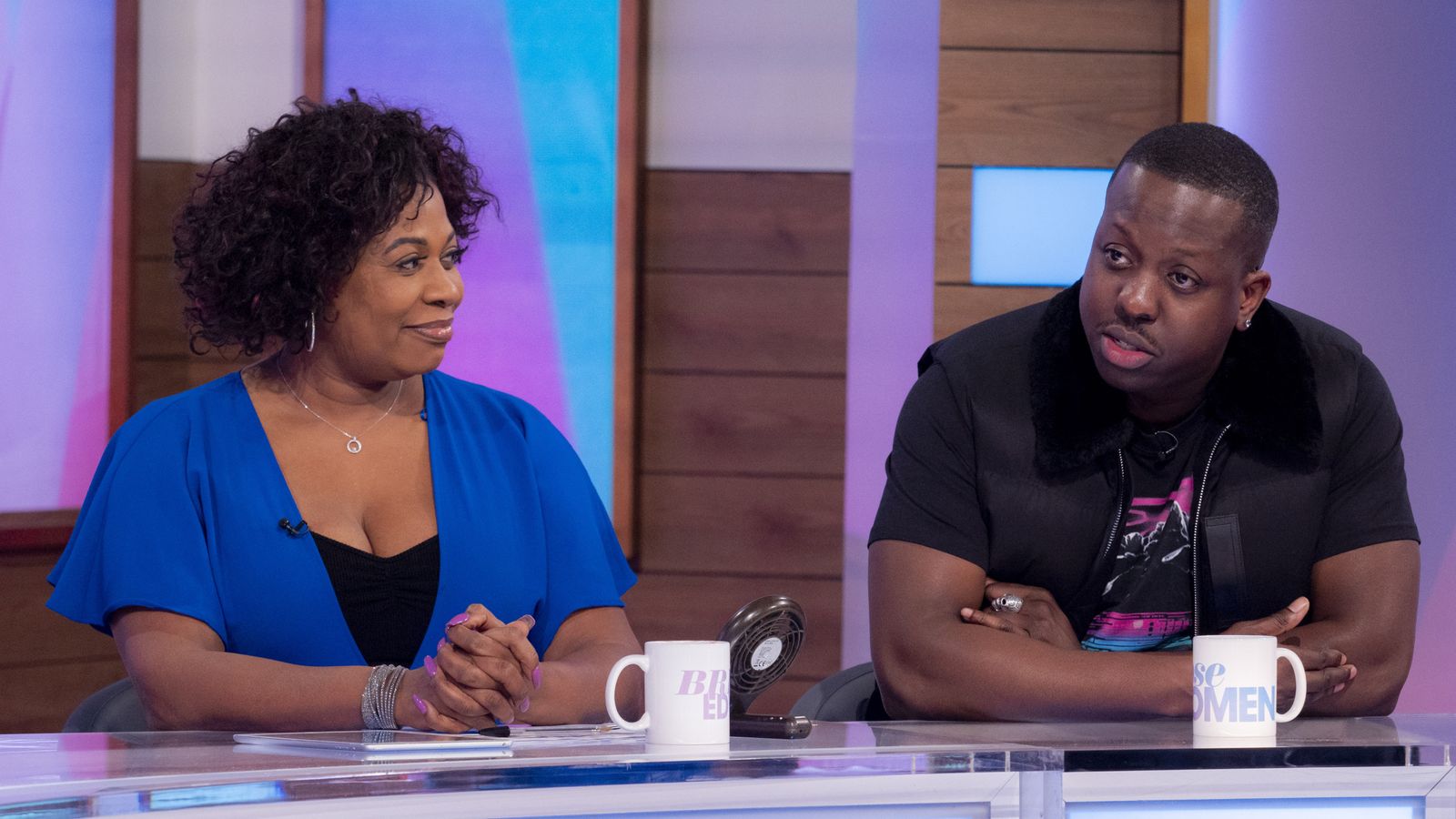 Music entrepreneur and YouTube star Jamal Edwards suffered a “sudden” cardiac arrest and died holding his mother’s hand, she has said in her first interview since his death.

Singer and Loose Women star Brenda Edwards spoke about her son to fellow panellist Coleen Nolan ahead of her return to the show later this week.

Jamal Edwards was the founder of the music platform SBTV, which created a jumping-off point for the careers of a long list of artists including Stormzy, Ed Sheeran, Jessie J, Dave, J Hus, AJ Tracey and Krept & Konan.

His death at the age of 31 on 20 February shocked the music industry, with tributes pouring in from the likes of Sheeran, Idris Elba, Dua Lipa, Trevor Nelson, Gabrielle and Rita Ora, as well as Prince Charles and former prime minister David Cameron.

Edwards told Nolan: “I was with him and his sister was with us. We were all at home.

“It was sudden and it was unexpected, and he went into a cardiac arrest and then he passed with me holding his hand. So… I get a little bit of comfort from knowing I was with him.”

However, she went on to say that as much as it is a comfort, “at the same time it’s a vision that I’m never gonna forget”.

She told Nolan she still speaks to her son, saying: “I wake up every morning and there’s all his photos still obviously in the house, and I look at him and I say ‘Good morning, baby’, and I say ‘Good night, baby’. And I think doing that is what’s keeping me going.” Image: Edwards was an ambassador for the Prince’s Trust

Born in Luton before moving to Acton in west London, Edwards was a teenager when he founded SBTV in 2006 in his bedroom. He started uploading clips he recorded of his friends performing on his estate, and eventually grew the YouTube channel into a multimillion-pound online youth broadcaster.

He was given an MBE for services to music in 2014 and was an ambassador for the Prince’s Trust, which helps young people set up their own businesses.

‘God, why didn’t I put their seatbelts on?’: Drink-driving mother jailed for killing daughter, four, and son, 10, in M1 crash