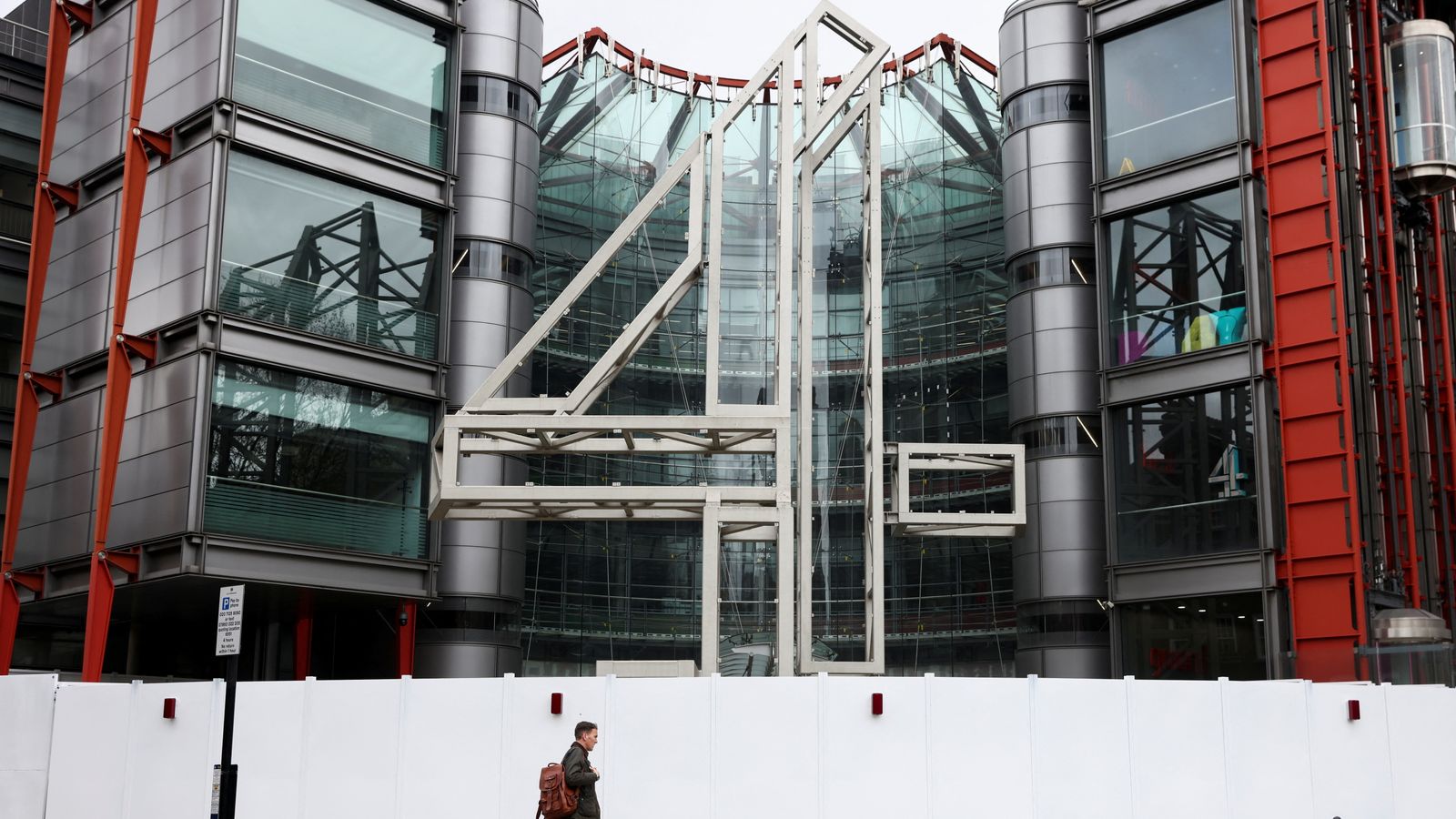 The government has reiterated its intention to privatise Channel 4 and outlined plans for streaming services to face tighter regulation.

Nadine Dorries, the culture secretary, has announced plans to bring streaming services such as Netflix and Amazon Prime under the control of Ofcom, the communications regulator, for the first time.

She says the change will “protect audiences” from “harmful material”.

Ofcom would get the power to write a new video-on-demand code to level the rules with traditional broadcasters and impose fines of up to £250,000 or 5% of revenue for breaches.

The watchdog would also have a “strengthened duty” to assess age ratings of material.

The Department for Digital, Culture, Media and Sport has said privatising Channel 4, which is publicly owned, will remove restrictions that “effectively prohibit” it from selling its own content.

A government white paper published on Thursday reveals its detailed plans for the broadcaster.

Ms Dorries said the proposals would allow Channel 4 to have access to capital and the freedom to make its own content, allowing it to diversify its revenue stream.

The broadcaster would be required to commission a minimum amount of programming from independent producers, maintain its obligation for regional production and continue providing content that “represents the breadth of society” – including through original programming, news and current affairs coverage.

Read more:
Government would not allow Channel 4 to be sold to ‘hostile countries’ like Russia or China

Writing in the i newspaper, Ms Dorries said privatisation “would release Channel 4 from the outdated shackles of public ownership”.

“It would allow it to turn on the private funding taps, and invest heavily in new technology and programming,” she said. 0:24 Jeremy Hunt says he never considered selling Channel 4 when he was culture secretary

The government has faced heavy criticism – including from senior members of its own party – since the announcement in April that Channel 4 would be privatised.

Damian Green, a former Tory Cabinet minister, tolds the Commons on Wednesday of his “profound scepticism about the wisdom of the course of action that the government is taking on this”.

Jeremy Wright, the former Tory culture secretary, said “previous secretaries of state have considered the privatisation of Channel 4” but that “not all of us were persuaded at the time it was the right thing to do”.

Helen Grant, the Tory chair of the Channel 4 all-party parliamentary group, said the broadcaster was “a prized national asset” created by Margaret Thatcher 40 years ago that “puts public service before profit” and is sustainable.

Julian Knight, Tory chair of the DCMS committee, asked: “I broadly welcome the concept of privatisation, but what assurances can the minister give me that this privatisation is a game worth the candle?” 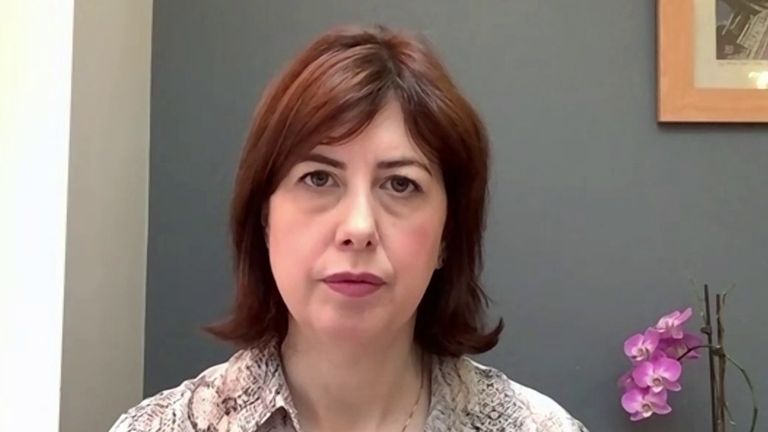 Labour leader Sir Keir Starmer said it “isn’t right that Channel 4 should be privatised, there’s no case for it”.

Lucy Powell, Labour’s culture secretary, said: “Selling off Channel 4 in the middle of a cost of living crisis will leave voters scratching their heads about how this will help pay their bills.”

Philippa Childs, the head of Bectu, the broadcasting union, said that “ideology, not public interest, is at play here”.

She added: “It’s imperative that this uniquely British institution stays in public hands.”

Channel 4, which was founded in 1982 to deliver to underserved audiences, said it will study the white paper and a “considered response will follow”.

It added: “Channel 4 remains committed to upholding and maximising its remit and public service purpose that has enabled it to shape Britain’s creative culture and make a significant contribution to the creative industries, while also investing across the UK’s nations and regions to create local and regional economic and social benefit.”

Under the broadcasting proposals, a consultation will also be launched on new rules to ensure broadcasters such BBC, ITV and Channel 4 make “distinctively British” programmes. 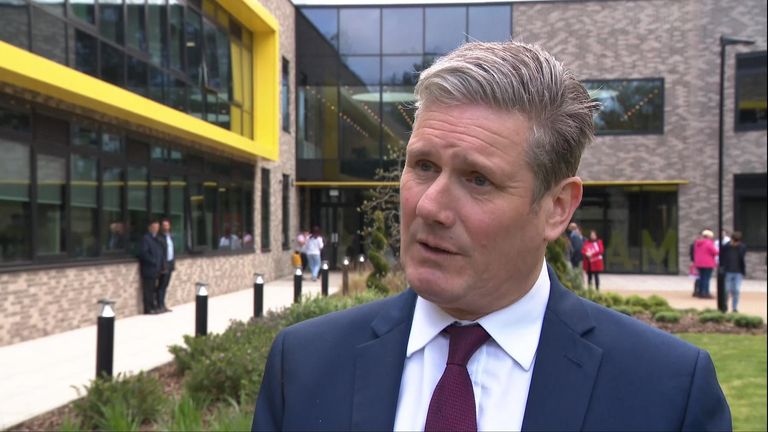 The white paper also proposes that only public service broadcasters (PSB) be able to secure rights to air major sporting events, such as Wimbledon and the World Cup.

Similarly, the government will update prominence rules so that online TV platforms are legally required to offer PSB on-demand services, such as BBC iPlayer and ITV Hub, and give them prominence so they are easy to find on the platform.

ITV said many of the proposals “look very sensible” and that it will “engage carefully with the substance of the white paper”.

Netflix said it is “supportive of the measures”.