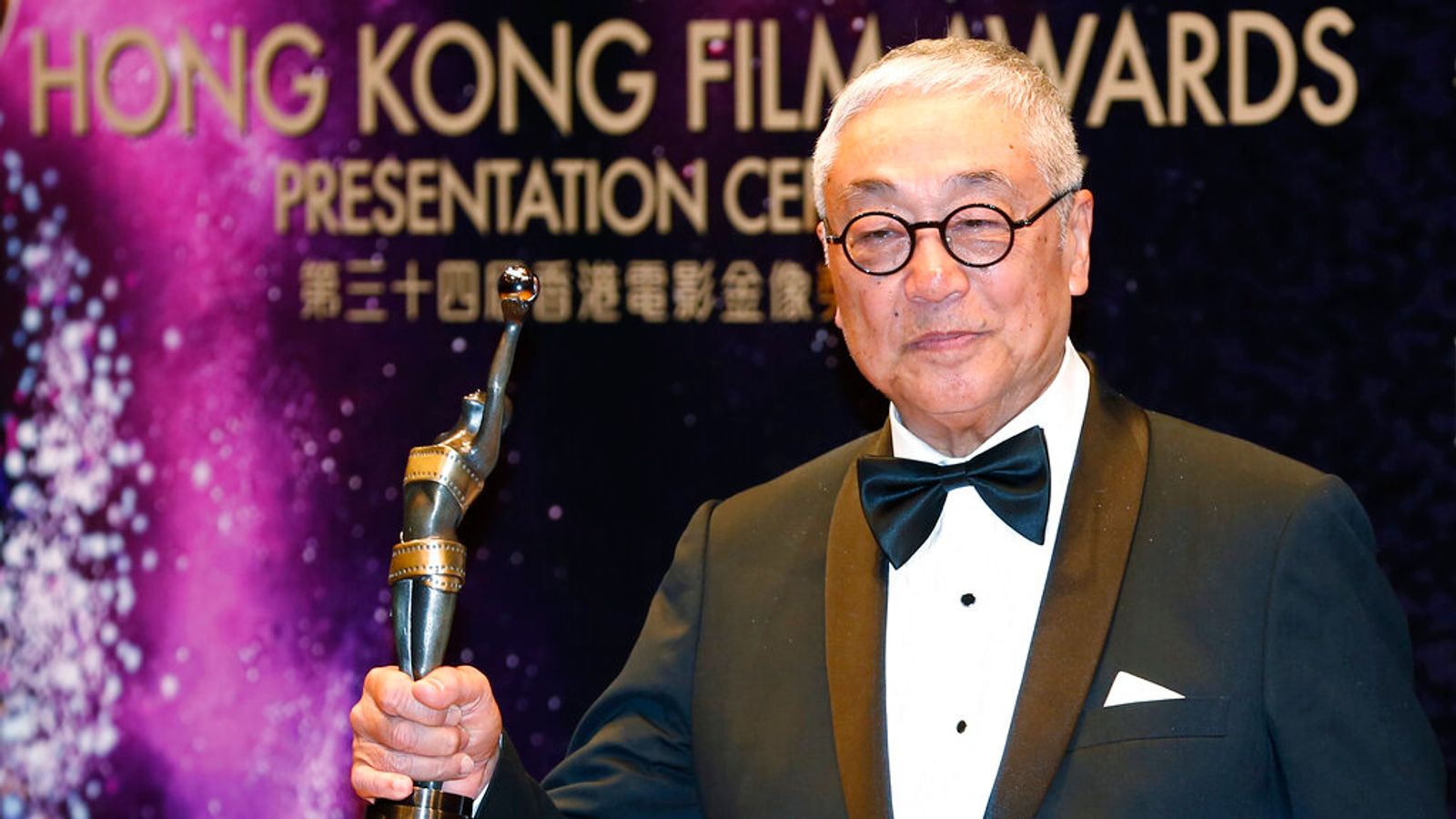 Kenneth Tsang, an actor best known internationally for films such as Die Another Day and Rush Hour 2, has reportedly died after being found in a COVID-19 quarantine hotel.

According to the South China Morning Post, the 86-year-old was undertaking seven days of mandated quarantine after returning from Singapore.

The outlet says he was discovered on the floor of his hotel room by staff on 27 May.

No cause of death has been given, but he had reportedly tested negative for COVID-19 and had no underlying medical conditions.

Hong Kong and China have been dealing with a huge surge in COVID-19 infections by shutting down large parts of major cities and confining citizens to apartment blocks and hotels.

China is still committed to its zero-COVID policy, despite the surge in infections. 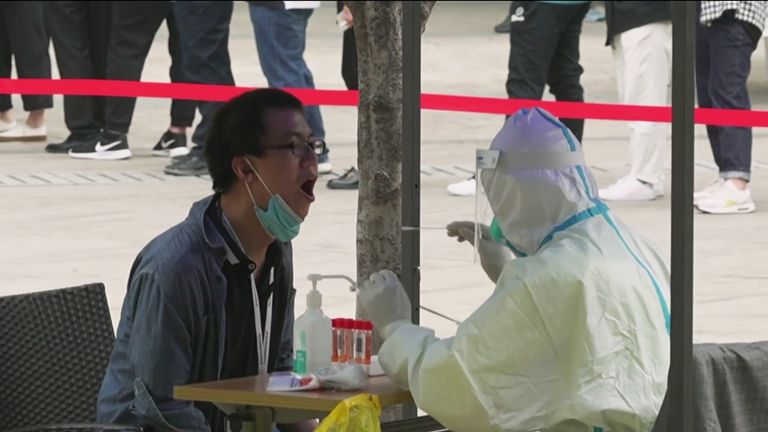 Tsang has more than 230 acting credits to his name, mostly in films and TV shows made in Hong Kong, appearing in a number of detective and martial arts productions.

Born in 1935 in Shanghai, Tsang took up acting after completing an architecture degree in California.

In 1969 alone he appeared in more than 20 movies, and worked right up until his death.

He was married three times, having children with his first and second wives, Lan Di and Barbara Tang.