Olivia Wilde has been served with legal papers on behalf of her ex-fiancé Jason Sudeikis while on stage in Las Vegas.

The director, 38, was promoting her new film at CinemaCon when she was handed a brown envelope.

A person approached the stage at Caesars Palace from the seats and slid an envelope marked “personal and confidential” across the front of the stage to her, according to US media reports.

She then opened it, according to Deadline, to find custody documents related to her two children with Sudeikis, the comedian and star of Ted Lasso.

A source for Sudeikis, 46, told Variety: “Papers were drawn up to establish jurisdiction relating to the children of Ms Wilde and Mr Sudeikis.

“Mr Sudeikis had no prior knowledge of the time or place that the envelope would have been delivered as this would solely be up to the process service company involved, and he would never condone her being served in such an inappropriate manner.”

The pair split up in late 2020 after nearly ten years together and are parents to Otis, eight, and Daisy, five.

After the incident Mitch Neuhauser, CinemaCon’s managing director, said: “We have never in the history of the convention had an incident where a delegate has approached the stage who was not authorised to be there.

“In light of this incident, we are re-evaluating our security procedures to ensure the safety of all our attendees.” Image: The envelope was marked ‘personal and confidential’. Pic: AP

Wilde said she was “happier” than ever last year after starting a relationship with Harry Styles, 28, the former One Direction singer who headlined Coachella this month. 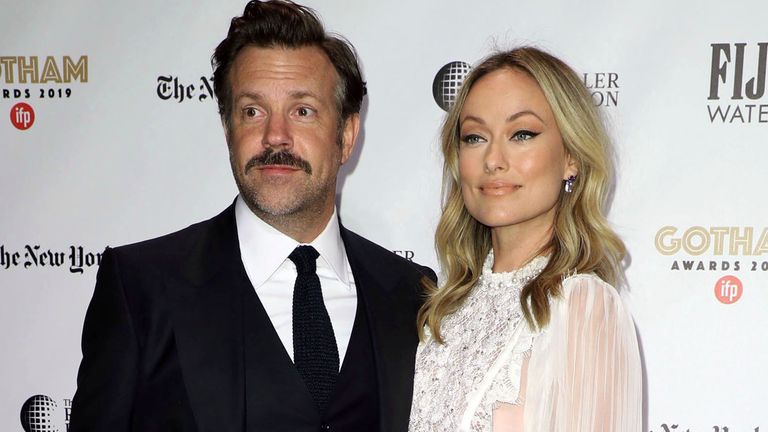 Image: Wilde and Jason Sudeikis were together for almost a decade. Pic: AP

Her latest film, Don’t Worry Darling, which stars Styles and Florence Pugh, is due to be released in September.

Sudeikis recently won several awards for Ted Lasso, in which he plays a football coach in southwest London.

Ukraine war: Ben Wallace backs Liz Truss and says Russia should be pushed out of ‘the whole of Ukraine’ 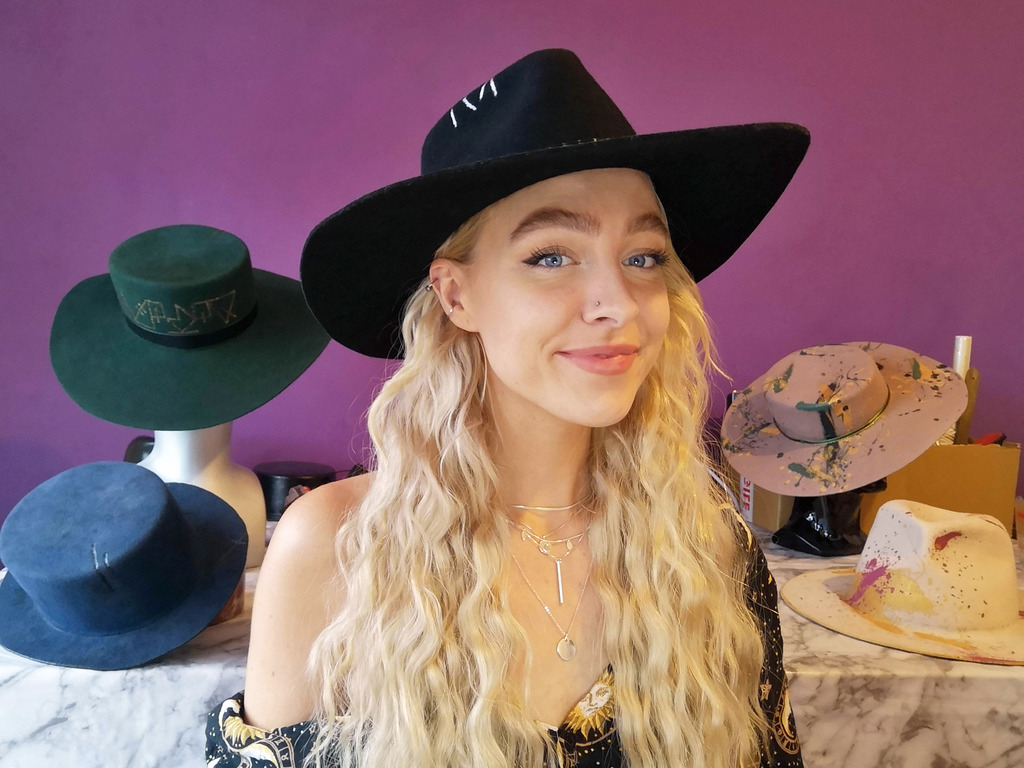