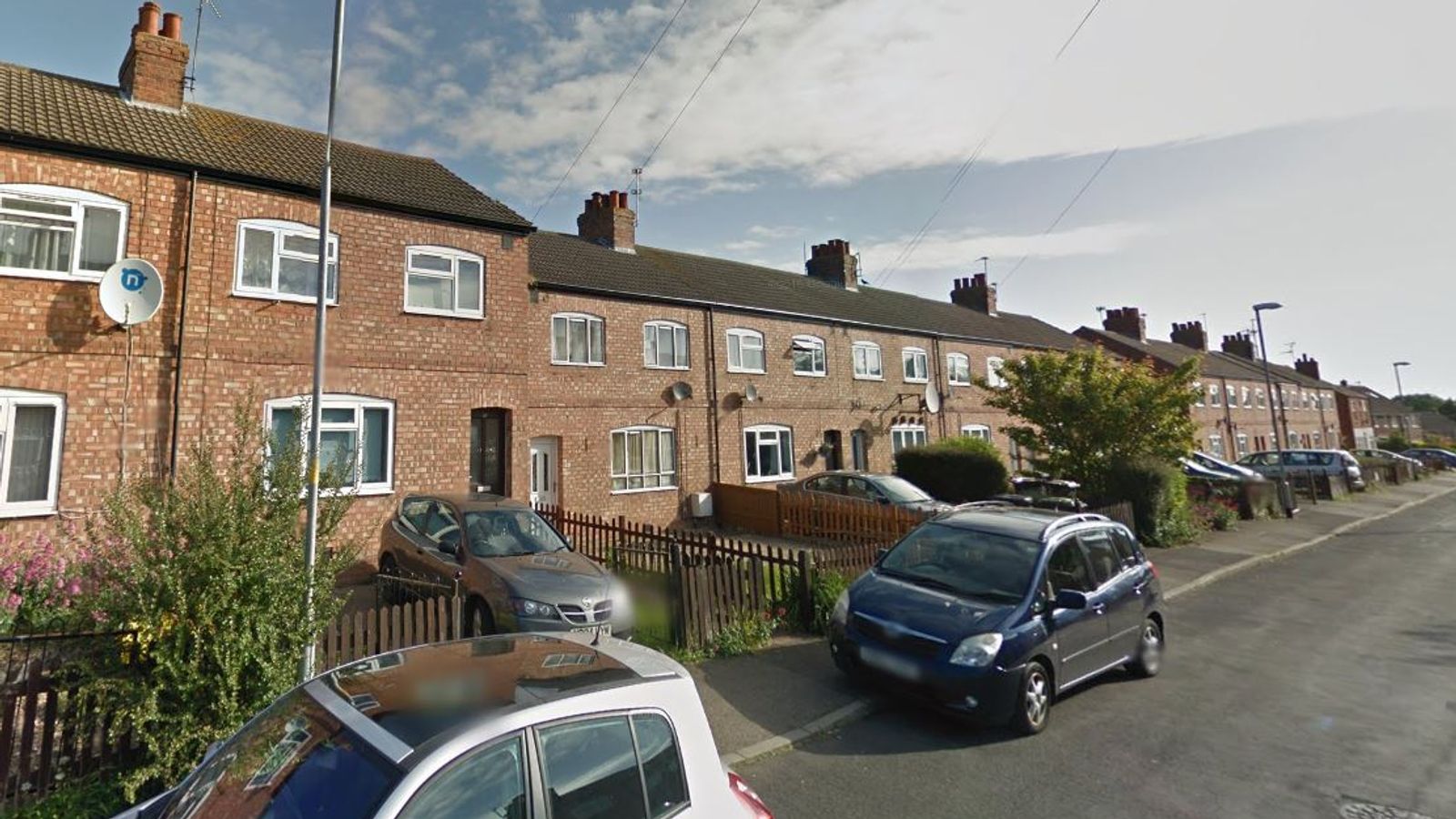 Police have begun an inquiry after a man and woman were found dead at a house in Lincolnshire.

Emergency services were called to George Street in Sleaford just after 4pm on Sunday after police received reports of “two people being injured in the property”.

When officers arrived, they found an injured woman, believed to have been in her 30s.

She was confirmed dead at the scene, Lincolnshire Police said.

A man, thought to have been in his 40s, was “also found dead at the house”, officers added.

“Both deaths are currently being treated as unexplained and formal identification has yet to be carried out,” the force said.

“A cordon is in place at the property while forensics teams complete their examinations and local officers are in the area carrying out enquiries.”

Detective Inspector Andy McWatt said a “number of lines of inquiry” are being pursued and he is asking local residents if they heard “anything that suggested a disturbance”.

“The tragic events of this afternoon must be a real shock to people living in the area and I want to make clear that we are doing all we can to find out exactly what has happened,” he added.

Local elections 2022: Growing divide in England predicted as cities could swing to Labour while Tories likely to hold on in towns