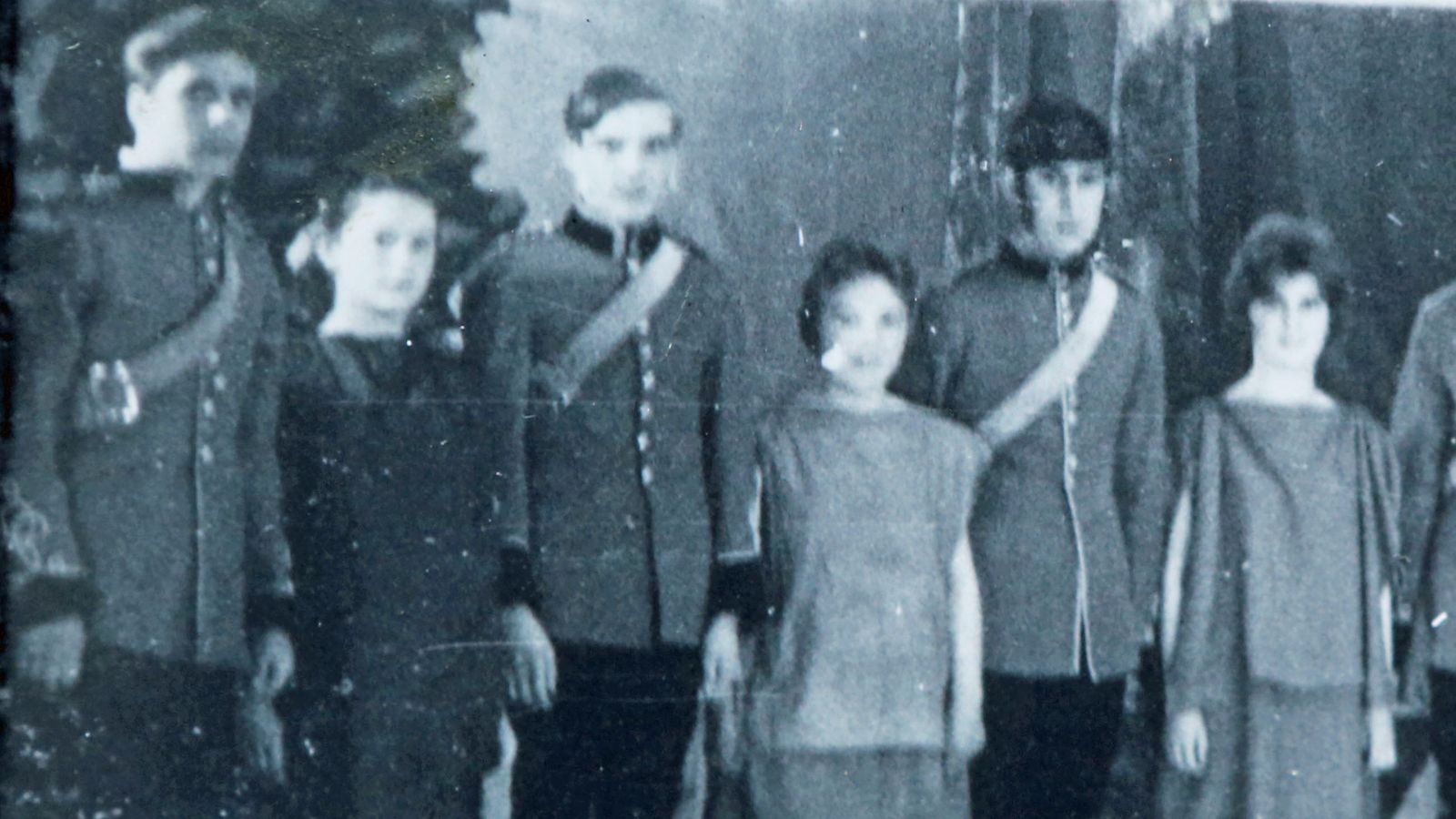 New pictures of Prince Charles as a teenager show him at boarding school in Scotland alongside fellow cast members for a musical production.

Charles is 13 and in his early years at Gordonstoun in images released by the school on the 60th anniversary of his first day.

In a letter home in 1963, the prince described the school as like a “prison sentence” and people in his dormitory as “foul” and “horrid”.

He was more complimentary in a speech in 1975, recalling that the school had taught him “to accept challenges and take the initiative”.

In the photos, Charles stands in a line of cast members in the musical Patience.

He spent five years at the school near Elgin in Moray, where his brothers Prince Andrew and Prince Edward would also attend.

Prince Charles, who is now 73, was said to have done well in drama and also performed in other productions such as Shakespeare’s Henry V and Macbeth.

Girls from a local state school were given roles in the productions.

Alison Chambers, now 71, went to Elgin Academy and recalled the day the Queen attended a private performance of Pirates of Penzance.

“About six weeks before the performance we would come out to Gordonstoun on Sunday afternoons to rehearse,” she told The Telegraph. 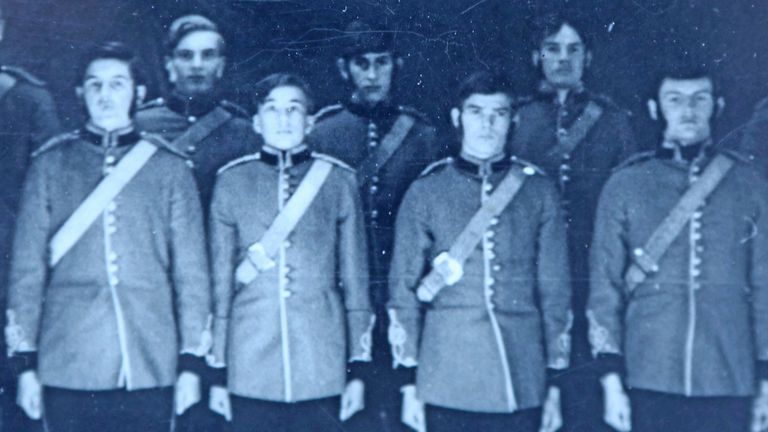 Image: Prince Charles, middle of the back row, was said to excel at drama. Pic: Peter Jolly/Northpix

“We came back on one of those last rehearsals and the orchestra was playing God Save The Queen.

“Someone joked to Prince Charles, ‘Oh they’re playing your tune!’ and then we were told that the Queen would be coming for a performance.

“So, the Queen came, huddled in her fur coat, to a private performance for her and friends of the school.

“We had to cross in front of the Queen to get up on to the stage but it really was great fun. We were very fortunate.”