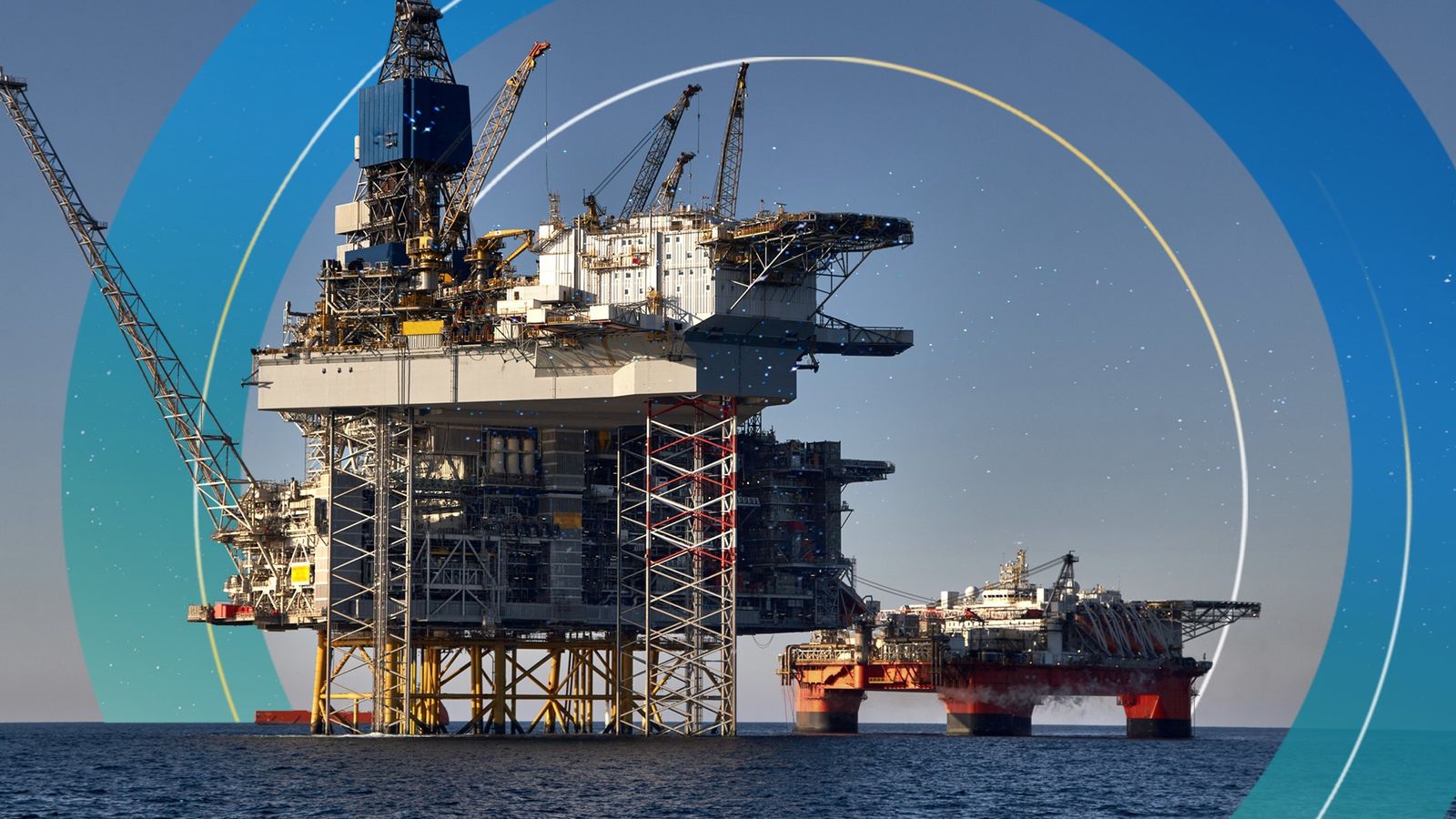 The campaigners are calling on the government to tax the windfall profits and invest the money in green measures such as insulating homes, installing heat pumps and scaling up renewables.

On Tuesday the prime minster ruled out such a levy on the grounds it would deter investment, after a rift emerged between ministers over the issue.

The “huge amount of extra generated income” is a “reminder that we do have the resources available to make the energy transition happen”, Greenpeace UK’s climate finance adviser, Charlie Kronick, told Sky News.

“This isn’t money that we’re taking out of the pockets of the oil industry because it’s money they would never have seen in the first place.” 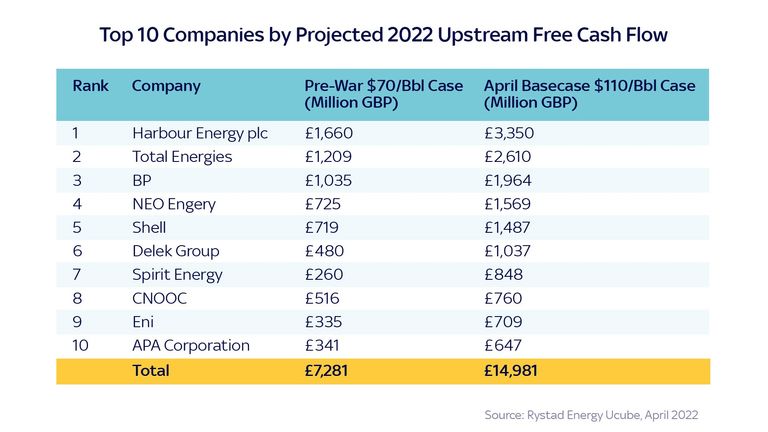 Among the 10 companies that stand to benefit the most from the increase include BP in third place and Shell in fifth.

Russian energy giant Gazprom, with which many firms cut ties after Moscow’s invasion, is expected to reap profits of £80m from a joint venture with German company Wintershall Dea.

Would it deter investment?

A UK government spokesperson warned a windfall tax would deter “billions worth of investment”, risking energy supply and almost 200,000 jobs that rely on the industry.

Environment secretary George Eustice reiterated the position when he told Sky News the companies were already paying enough tax “for now” – at a higher rate than other firms.

But he added: “I’m sure Rishi Sunak will look at these things and keep all of these things under review… but for now we judge yes it’s right that these oil companies more and they already do pay more.”

But Mr Eustice said that “it was a different era and a different time” when asked about Conservative governments introducing windfall taxes in the past.

The UK currently offers the “best profitability conditions” globally for oil companies, taking just under 40% in taxes, compared with around 50% in Canada and the United States, and just under 80% in Norway, according to analysts at Rystad Energy.

Euan Graham from green think tank E3G said the UK is “effectively bending over backwards to get companies to produce and sell a commodity that’s mostly going to be exported overseas, at little to no benefit for UK households… and in doing so is jeopardising our climate objectives”.

A spokesperson for Offshore Energies UK (OEUK), which represents 400 energy companies, said a windfall tax would “damage competitiveness, and discourage energy companies from investing in the UK” and reduce the amount of cash spare to invest in low-carbon and renewable energy.

On Tuesday BP appeared to undermine that assertion, telling The Times it would power on with investment in Britain even if a tax were imposed.

The campaigners based their calculations on data from Rystad Energy, used by governments and think tanks, which priced oil at $70 a barrel before the war, and then hiked it to $110 a barrel after the Kremlin started sending troops and tanks across the border into Ukraine.

The £11.6bn reflects the companies’ estimated “free cash flow” – revenue after things like taxes, royalties, capital and operating expenditure – after the Russian invasion, and is based on Rystad’s modelling of hundreds of UK oil and gas projects.

BP and Wintershall Dea did not respond to Sky News’s requests for comment. Shell was unable to comment due to its quarterly results coming out on Thursday.

22:08 Should oil and gas companies pay a windfall tax on record profits?