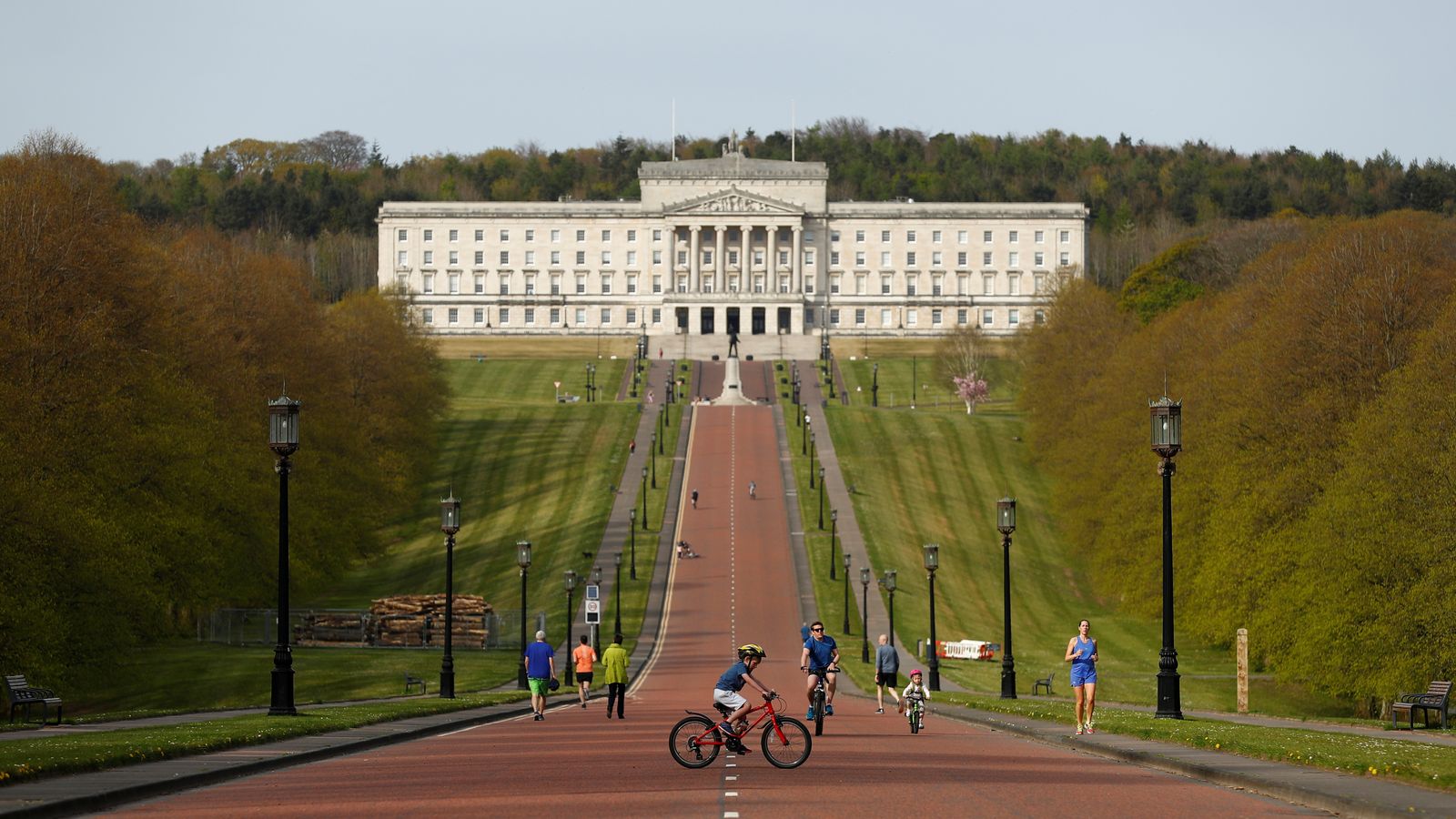 There are many benefits to being an identical twin.

English was my subject, he preferred maths, so in our teens, we swapped classes in school.

But Stephen made one rookie error and blew our cover.

“David does much more talking than you,” the teacher whispered.

You don’t appreciate the benefits of a compulsory maths class until you’re reporting Northern Ireland.

Those who grasp the single transferable vote system of proportional representation elections are, in my opinion, entitled to a mathematics degree.

But the subject becomes even more essential for those brave enough to read beyond the broad-brush stroke of the Northern Ireland headlines.

It’s in Sinn Fein’s interest for its historic victory to create the impression that a referendum on Irish unity is imminent but do the maths.

While it will be the biggest party at Stormont for the first time, unionists still slightly outnumber nationalists in the assembly. 7:41 Sinn Fein deputy leader Michelle O’Neill is urging the Irish government to prepare for a united Ireland as a result of Brexit

Equally, it’s in the DUP’s interest to create the impression that a majority of the electorate is opposed to the Brexit border in the Irish Sea but do the maths.

Of the 90 newly elected members of the legislative Assembly, 54 would be content to see the Northern Ireland Protocol implemented, perhaps with some amendments.

If you really want to understand the complexities of Northern Irish politics, don’t view the figures through the constitutional prism.

For a growing number of people, the United Kingdom versus united Ireland debate is not the most pressing of concerns.

Facing a cost-of-living crisis, they’re counting every penny and being drawn to a party that is neither unionist nor nationalist. 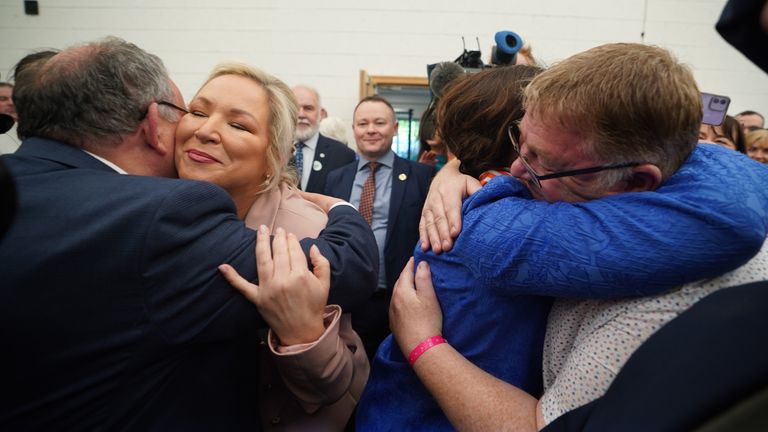 Mandatory coalition – the construct of the Good Friday Agreement – forces unionists and nationalists into coalition.

But if they can’t get one plus one to add up to power-sharing, the emergence of three-party politics could produce the desired result – a devolved government.