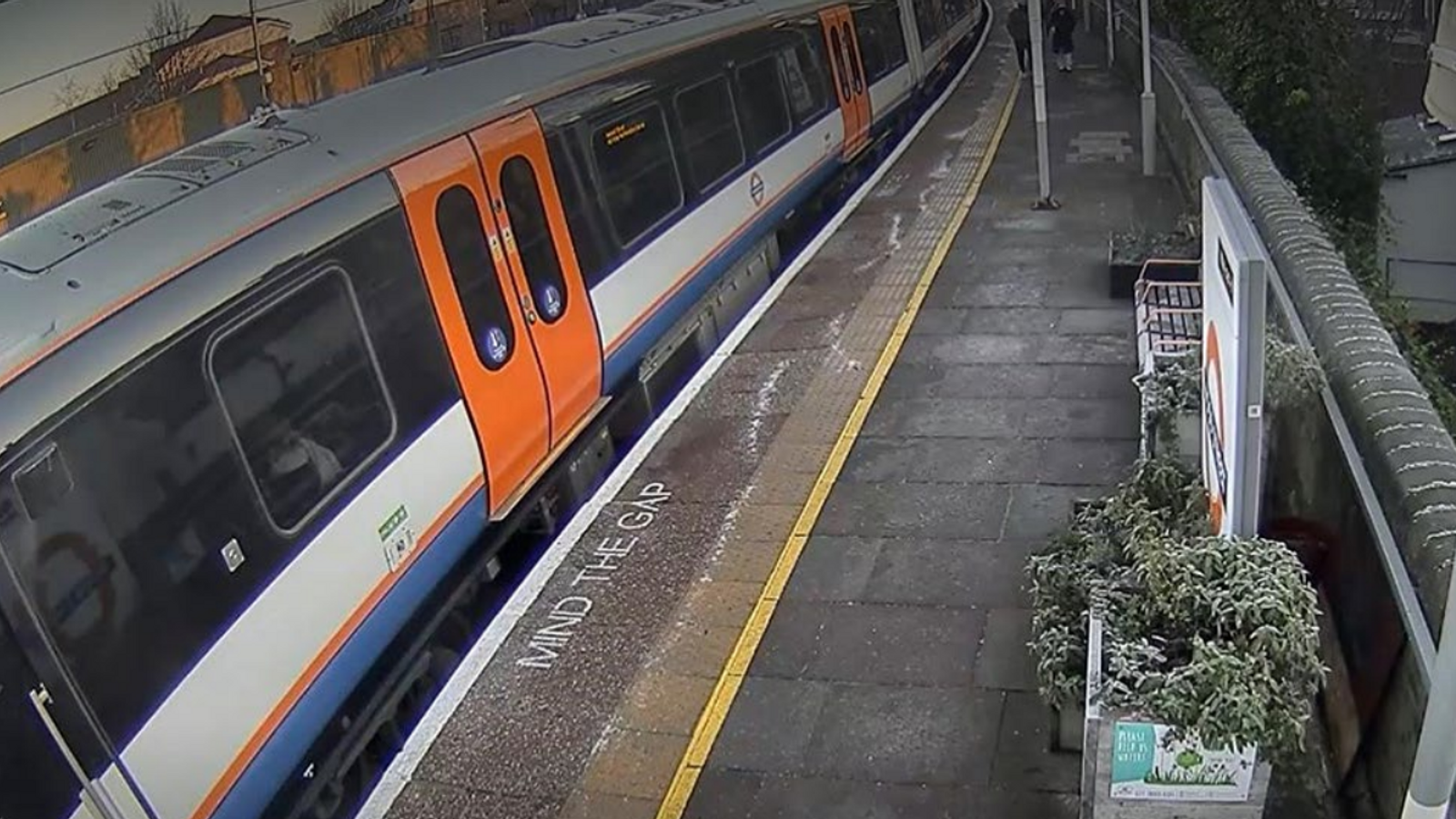 A woman who tried to board a train as the doors were closing was trapped and dragged along the platform at almost 8mph, a new report has found.

Platform CCTV found the woman initially got off the train at Wood Street station in East London before attempting to board the train again – after the door closing sequence had begun.

She placed her hand between the closing doors, but rather than reopening, they closed around her fingers and locked.

The train then began to depart from the platform, with the driver later stating he was unaware the woman was trapped and believed she was pressing the “door open” button to try and reboard the train.

It travelled for around 20 metres, and reached a speed of 7.6mph, before the driver noticed the woman running alongside the platform and stopped the train.

The incident, which was the subject of a Rail Accident Investigation Branch report, occurred because the “driver did not appreciate the passenger was in an unsafe position” when he made the decision to start the train.

It was reported to the RAIB that the passenger did not sustain any injuries and left the station after speaking to the train driver.

Although the passenger doors on the train had an obstacle detection system, designed to reopen the doors if it senses the presence of an obstruction, this only works on objects more than 30mm thick.

Objects which are thinner – such as fingers – or non-rigid in nature, such as bag straps, are not necessarily detected by the system and may still become trapped in closed and locked doors.

For this reason, drivers are warned that although the doors may appear to be fully closed, this does not always mean the train is safe to depart. 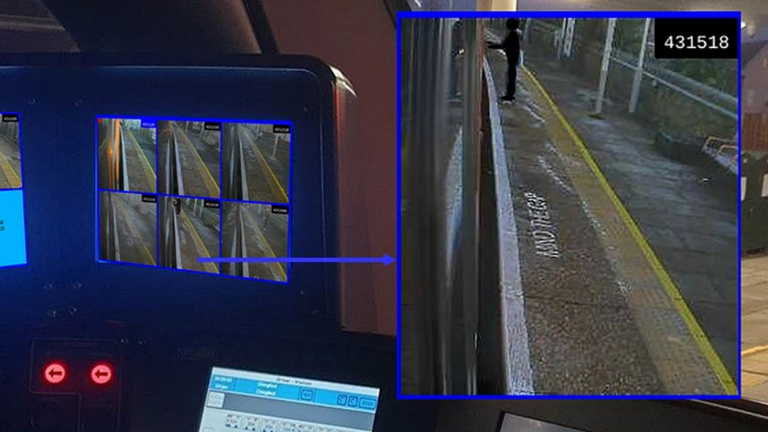 Image: A reconstruction of the images seen in the driver’s cab

The situation was similar to a number of other “trap and drag” incidents that have previously been investigated by the RAIB.

In 2013, a woman was dragged along a platform at Newcastle station after her wrist became trapped in a closing door – leaving her with severe bruising.

In 2015, a driver failed to identify a woman was trapped in the doors of a train at Hayes and Harlington, dragging her along the platform and causing her to suffer head and back injuries.

In 2018 a woman was dragged across Bushey station when her wrist became trapped in the locked doors of a departing train. She was able to remain upright but sustained a minor injury to her forearm.

A dog was dragged to its death in 2019 after its lead became trapped in the doors of a train and it was pulled off the platform.