Green-fingered gardeners in Newcastle-under-Lyme are being invited to enter the Council’s annual gardening competitions this summer.

The Council is once again running a range of floral contests to help the borough look its best as part of this year’s Heart of England in Bloom entry which has a “Plant a Bloomin’ Tree” theme.

The deadline for applications is 5pm on Friday, 10 June and judging takes place towards the end of June and during July. Certificates and donated prizes will be awarded to winners at a ceremony at the New Vic Theatre later in the year.

The competitions are sponsored by local businesses in recognition of the economic benefits that an attractive environment brings. 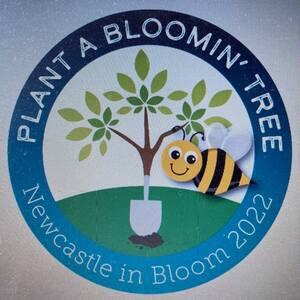 Star of the BBC’s Antiques Roadshow and Bargain Hunt Eric Knowles will present a free, illustrated talk celebrating The Flowering of British Ceramics this Saturday at 2.00pm At the Potteries Museum and Art Gallery

Ceramics expert, Eric will be speaking about one of his favourite subjects, tube-lined designs in the Art Nouveau style on pottery and tiles, famously produced in the Potteries by Moorcroft, Minton and other iconic factories- now collected and prized all over the world.

The event also marks the launch of the exhibition The Flowering of British Ceramics. Celebrating the inspiration of flowers and floral arts in the design, decoration and production of Staffordshire ceramics,  sold world-wide.

Newcastle-under-Lyme’s Annual Council meeting took place on Wednesday night with most of the 44 elected members in attendance in person. This was a return, for the first time since the beginning of the Covid-19 pandemic, to the Astley and Garden rooms at Castle House.

The Conservative Party is in majority control at the Council and will be led once again by Simon Tagg. Having laid out his Cabinet’s priorities for the next four-year term, Cllr. Tagg said: “People across the borough have entrusted us with the stewardship of the Council for the next four years.

“Following four years of improvement at the Council under my previous administration, we have a solid base from which to start. I intend to carry on that work and deliver on our promises to the electorate.” 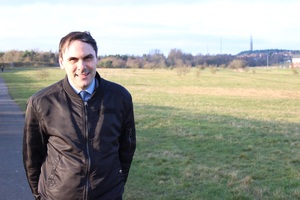 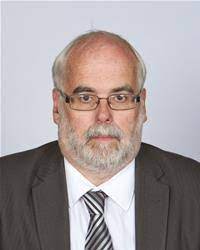 Meanwhile in Stoke, The youngest Lord Mayor in Stoke-on-Trent’s history as a city was appointed yesterday

The 29-year-old has served as the Deputy Lord Mayor since May 2021. 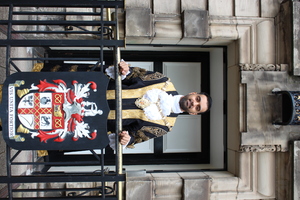 And finally … Port Vale are going to Wembley!  They beat Swindon on penalties last night to book their place in the league 2 play off final on 28th May. 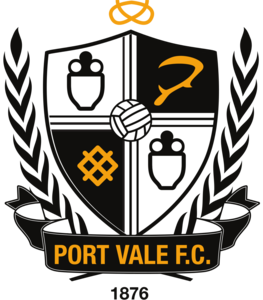 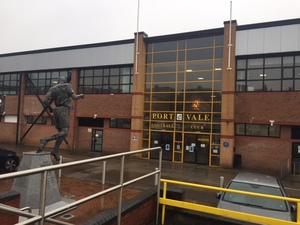