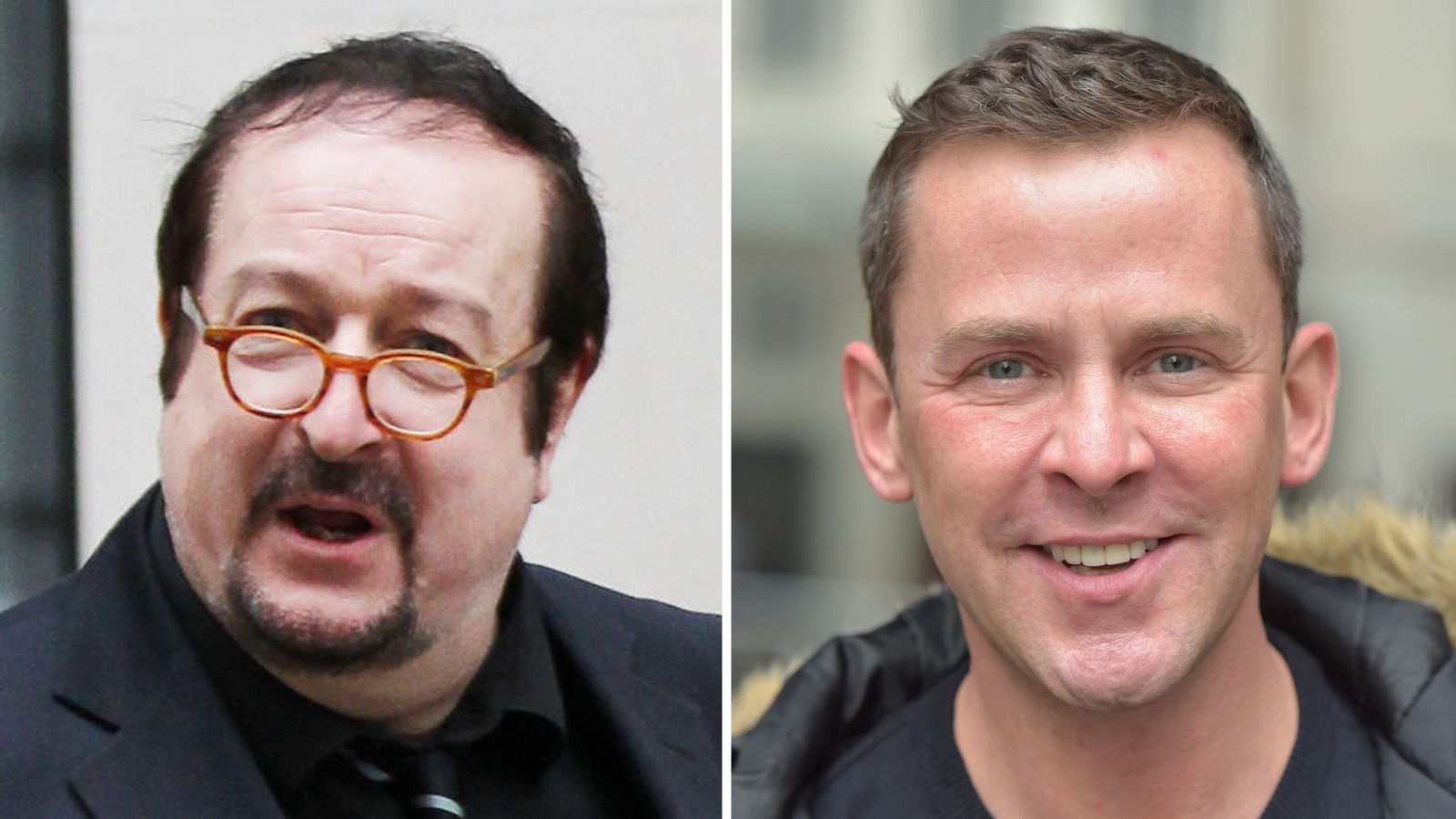 Scott Mills is to step down from his BBC Radio 1 weekday show after 24 years at the network – and will take over Steve Wright’s slot on BBC Radio 2 in a few months’ time.

But it was announced that Mills will move over to Radio 2 for a new weekday show in Wright’s 2pm to 4pm slot. Wright currently broadcasts until 5pm.

As part of the schedule shakeup on Radio 2, Sara Cox’s current 5pm to 7pm show will be extended by one hour, starting from 4pm.

Mills and his co-host Chris Stark roped in Scottish singer-songwriter Lewis Capaldi to announce the news that they were leaving the radio station in a heartfelt video on social media.

The DJ hosts shared a joint post to their Instagrams featuring a video of Capaldi saying: “They’ve asked me to do this for them, and unfortunately I’m afraid that it’s true that Scott Mills and Chris Stark are going to be leaving Radio 1.

“Which is a shame, I know you’re all screaming at the television, or radio I should probably say, you’re throwing things.”

He added: “It is a shame, I’m going to miss the boys, they’ve been a big massive help to me and instrumental in my career.”

The 25-year-old singer reassured fans in the clip that “everything is going to be okay” and that the situation would be explained during their Monday show.

Wright, 67, announced on Friday he would be stepping down from his afternoon show on BBC Radio 2 at the end of September after 23 years live on air.

He revealed that his boss “wanted to do something different in the afternoons”.

Towards the end of the programme, he said: “Let me just break off for a moment to make an announcement. I’ll try not to become emotional or self-indulgent, this is going to be a little bit difficult.

“At the end of September, I’ll be taking a break from daytime radio. In other words, stepping down from this programme.

“At the beginning of this year, my friend and boss Helen Thomas, head of Radio 2, said she wanted to do something different in the afternoons.

“I’ve been doing this programme for 24 years at Radio 2, and so how can I possibly complain? The support and creative freedom I’m given are fantastic at Radio 2, and really I can’t hold the slot forever. So let’s give somebody else ago. 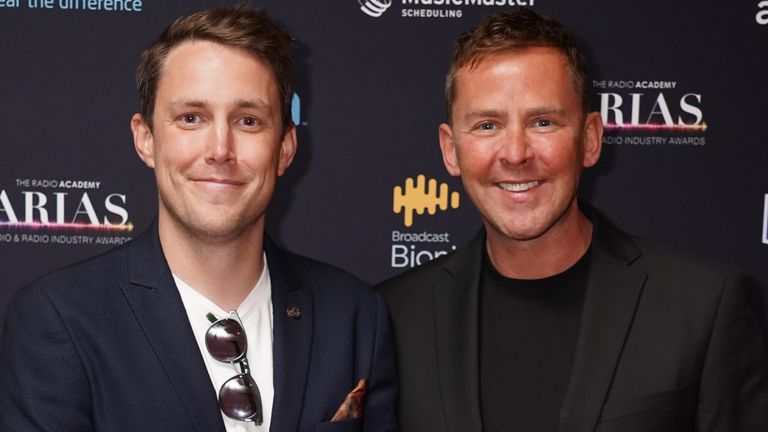 “The great news is onwards and upwards. I’m staying at the BBC and Radio 2 to do some very exciting brand new digital projects and develop new podcasts, some of which actually will feature elements of this programme Steve Wright in the Afternoon.

“Anyway, all will become clear in the next few months, because we’re staying on this programme until the autumn.”

He added that he will still be presenting Love Songs every Sunday on Radio 2, along with making seasonal special programmes also on Radio 2 and BBC Sounds and Serious Jokin’ no G will be heard on BBC Sounds and Radio 2.

“So plenty for me to do and I’m a happy bunny, but I know when time comes in the autumn to say goodbye to this show and miss you, but trust me, you’ll be in good hands,” he added.

The veteran DJ has been presenting Steve Wright in the Afternoon on the Radio 2 slot since 1999 and also presents Steve Wright’s Sunday Love Songs on the network.

He will continue to present the daytime show until September.

Meanwhile, Mills, who began his DJ career on his local Hampshire radio station, presented the BBC Radio 1 breakfast show until 2004 before moving to a weekend afternoon slot for six months.

He currently presents the Scott Mills show on Radio 1 between 1pm and 4pm, along with co-presenter Stark, who will also be stepping down from his current role.

Former Radio 1 DJ Nick Grimshaw described Mills and Stark as “true Radio 1 legends” following the news that they would be departing the station this year.

Grimshaw, who bid farewell to the station last summer after 14 years with the BBC, tweeted: “Huge fan of these two.

“Absolutely top tier at what they do and I would nearly run to work to get to see them in real life each day.

“True Radio 1 legends and just the best guys. Love you @scott_mills & @Chris_Stark thank you for all the lols. “