It has been announced by the Transport Department that Birmingham, Derby, Doncaster, Newcastle-upon-Tyne, York and our near neighbour Crewe, will compete for the honour of being crowned the home of Britain’s railways following a competition that drew applications from 42 towns and cities.   The public vote, which will play a crucial role in determining the chosen location, has officially opened, and members of the public can choose the town or city they think makes the best case for this prestigious honour, with the final decision made by the Transport Secretary later this year.

The central headquarters will be the heart of the rail network and will provide strategic direction for the running of GBR, as well as bringing a number of highly skilled jobs to the area.  To vote click on the link below.

Staffordshire Fire and Rescue Service is set to re-launch a specialist training scheme to ensure vulnerable members in the community are effectively safeguarded against the risks of a house fire.

The Olive Branch scheme has been running as face-to-face sessions for several years, but will soon be available on the digital platform: LearnLive, and will be used by councillors, police officers, social workers, domiciliary care providers, occupational health therapists and others.

The training is free of charge and hopes to enable professionals to identify potential hazards within the homes of vulnerable people and make the necessary referrals to the Service’s Contact Centre to request a Home Fire Safety Visit. 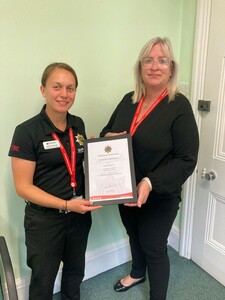 Children from across Staffordshire are invited to take part in this year’s Summer Reading Challenge which starts on Saturday 9 July.

Thousands of children are expected to sign up for the campaign being delivered by Staffordshire County Council’s Libraries Service in partnership with national charity, The Reading Agency and the Science Museums Group. This year’s theme is Gadgeteers.

The Summer Reading Challenge launches in libraries across Staffordshire from 9 July, runs over the summer holidays and is free to take part.

Libraries will also be hosting events and activities to complement the challenge and booking for events opens on launch day.

People can find out more about the Summer Reading Challenge at: https://www.staffordshire.gov.uk/Libraries/whatson/The-Summer-Reading-Challenge.aspx. People can also find out what’s happening at their local libraries on their social media channels.

Surveys are being carried out on the remaining bottle ovens across the city as part of the Stoke-on-Trent Ceramic Heritage Action Zone. This is a five-year long heritage-led regeneration programme focused on the city’s bottle ovens and Longton Town Centre Conservation Area and is being delivered by Stoke-on-Trent City Council and Historic England, alongside other local and national partners.

Just 50 bottle ovens remain standing in the city where once it is estimated there were up to 2000. These will be recorded through detailed photography, scale drawing and written description, giving a greater understanding of how they were constructed and used, and ensuring their future conservation.

These iconic structures, named for their characteristic shape, were in use in Stoke-on-Trent from the late 17th century until the mid-20th century. They include a variety of kiln types used to fire pottery, in the decorating process (muffle or hardening on kilns) and in the processing of raw materials (frit and calcining kilns). The Clean Air Act of 1956 forced many local potteries to seek less polluting firing technologies and saw a steady decline in the number of bottle ovens in the city.

The project was begun in 2019, but was severely impacted by covid-19, and was only recommenced in 2021. It is now entering its final phase and will be completed this year. 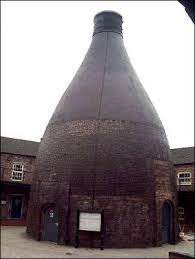 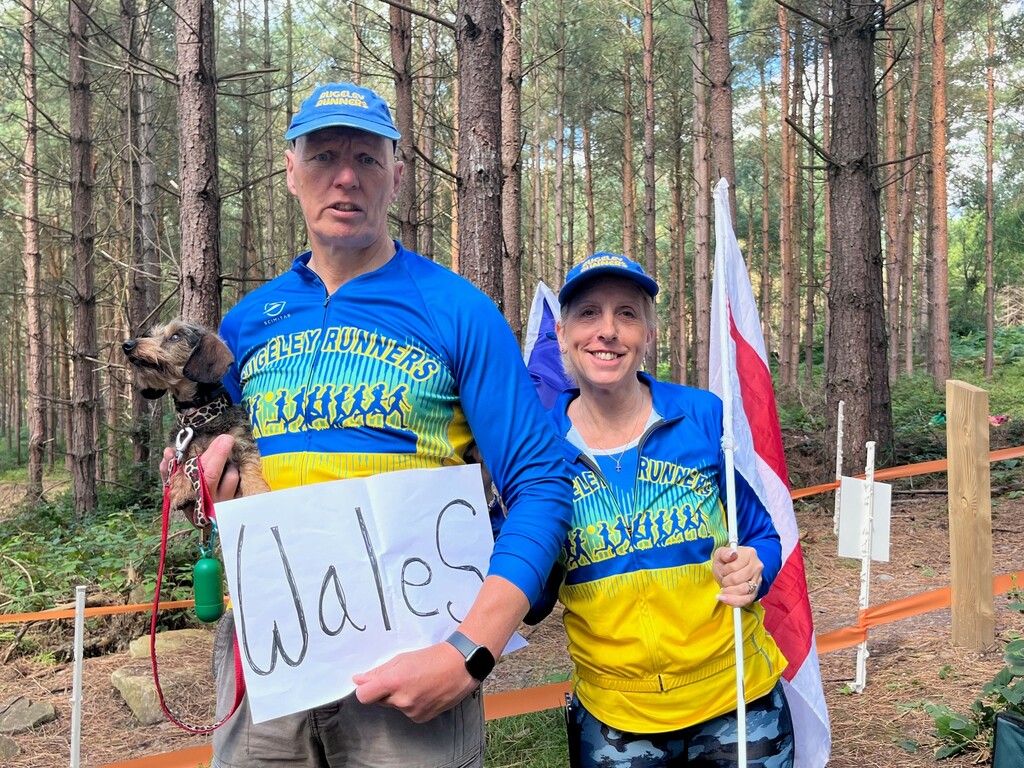 How could Boris Johnson be ousted as PM? The 1922 Committee election could be key