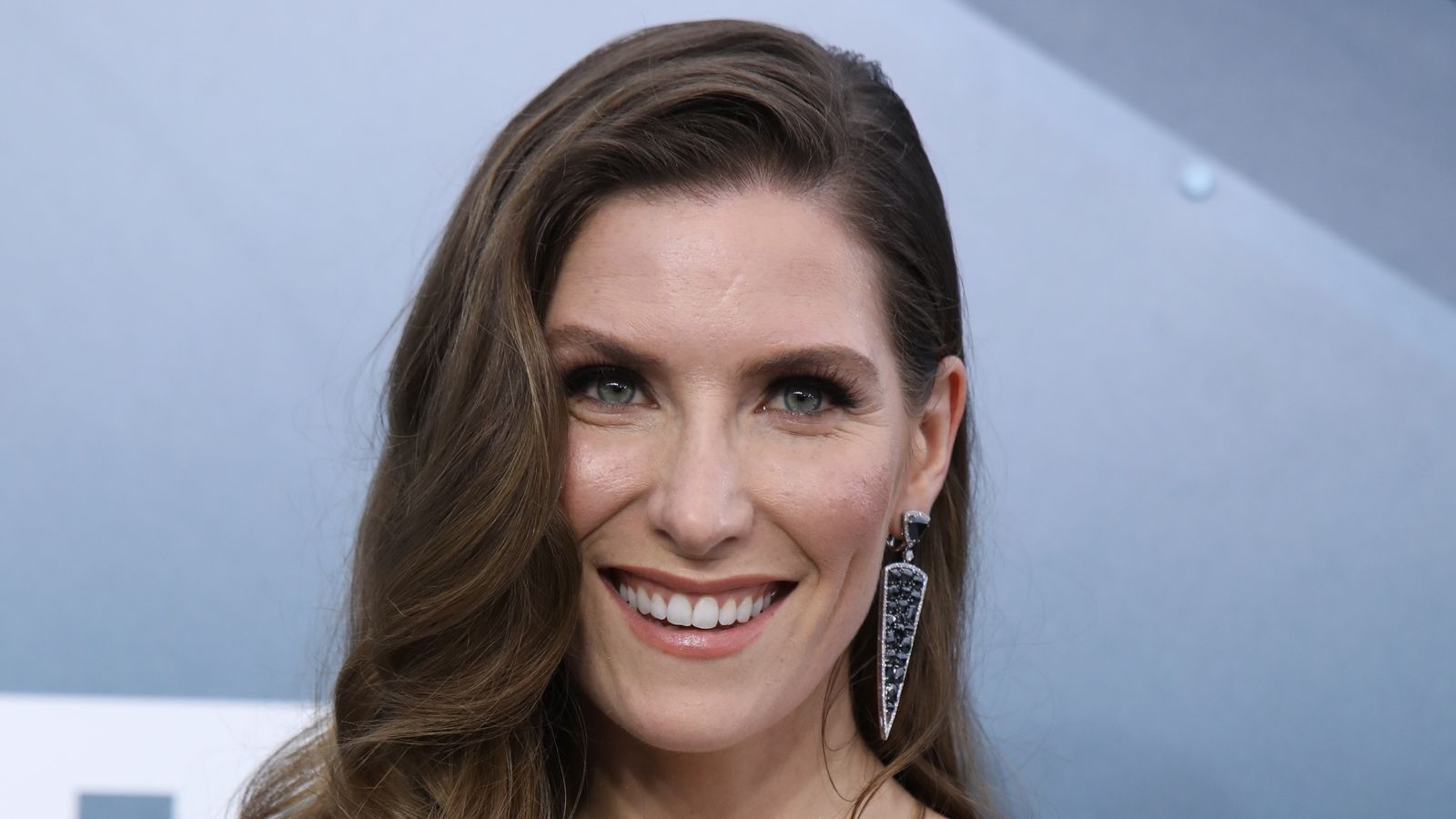 Schitt’s Creek star Sarah Levy has announced the birth of her first child.

The 35-year-old appears in the popular Canadian comedy show alongside members of her family.

Levy, who is married to the actor and producer Graham Outerbridge, revealed the news on social media.

She shared a picture of her hand cradling the newborn’s foot.

Levy wrote: “He decided to make an early entrance but we are so glad sweet James Eugene Outerbridge is in the world.”

Levy is the daughter of American Pie star Eugene Levy and brother of Dan Levy, who are the creators of Schitt’s Creek. 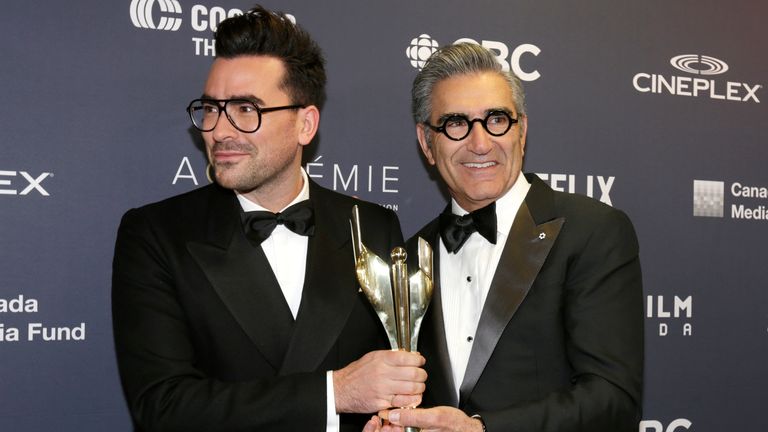 She married her husband in California in a secret service last year.

Emmy award-winning Schitt’s Creek came to an end after six seasons in 2020 and is available to watch on Netflix.