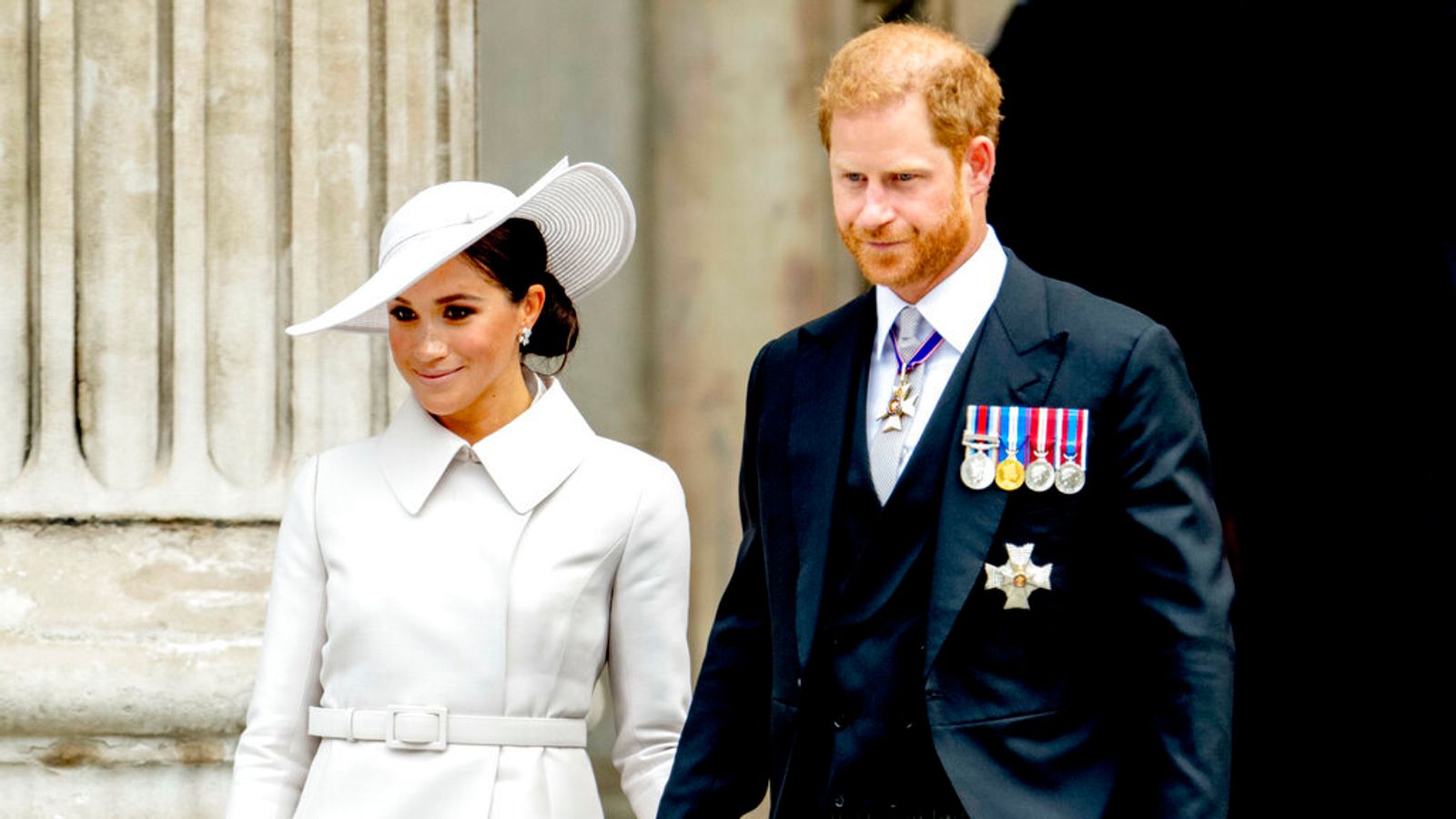 Prince Harry has won his bid to bring a High Court challenge against the Home Office over its decision not to grant him police protection in the UK.

The government decision means the Duke of Sussex, who moved to the US two years ago with wife Meghan, couldn’t have the protection even if he covers the cost himself.

Harry had received full police protection generally accorded to members of the Royal Family before he chose to step back from his duties in 2020.

A High Court judge has now granted permission for part of Harry’s claim for a judicial review of the decision, which was made by the Home Office in February 2020.

A judicial review involves a judge examining the legitimacy of a public body’s decision.

The permission was granted on several grounds but not on all of those the prince’s legal team had sought, a judgement published on the court’s website shows.

The court gave permission for the judicial review on the grounds that the prince should have been informed about the Home Office’s security policy before the decision to deny him police protection was made.

It said Harry should also have had the chance to make his case to the Executive Committee for the Protection of Royalty and Public Figures, the Home Office wing that made the decision.

Earlier this month, lawyers for Harry, who lives with Meghan and their two young children in California, argued in court that the royal household should not have been involved in the decision to deny him police protection.

No date was set for the judicial review.

The Home Office has said it will not comment on ongoing legal proceedings.

“The UK government’s protective security system is rigorous and proportionate. It is our long-standing policy not to provide detailed information on those arrangements, as doing so could compromise their integrity and affect individuals’ security,” a spokesperson said.

Harry’s legal representatives were not immediately reachable for comment.

Linda Evangelista settles out of court over cosmetic procedure