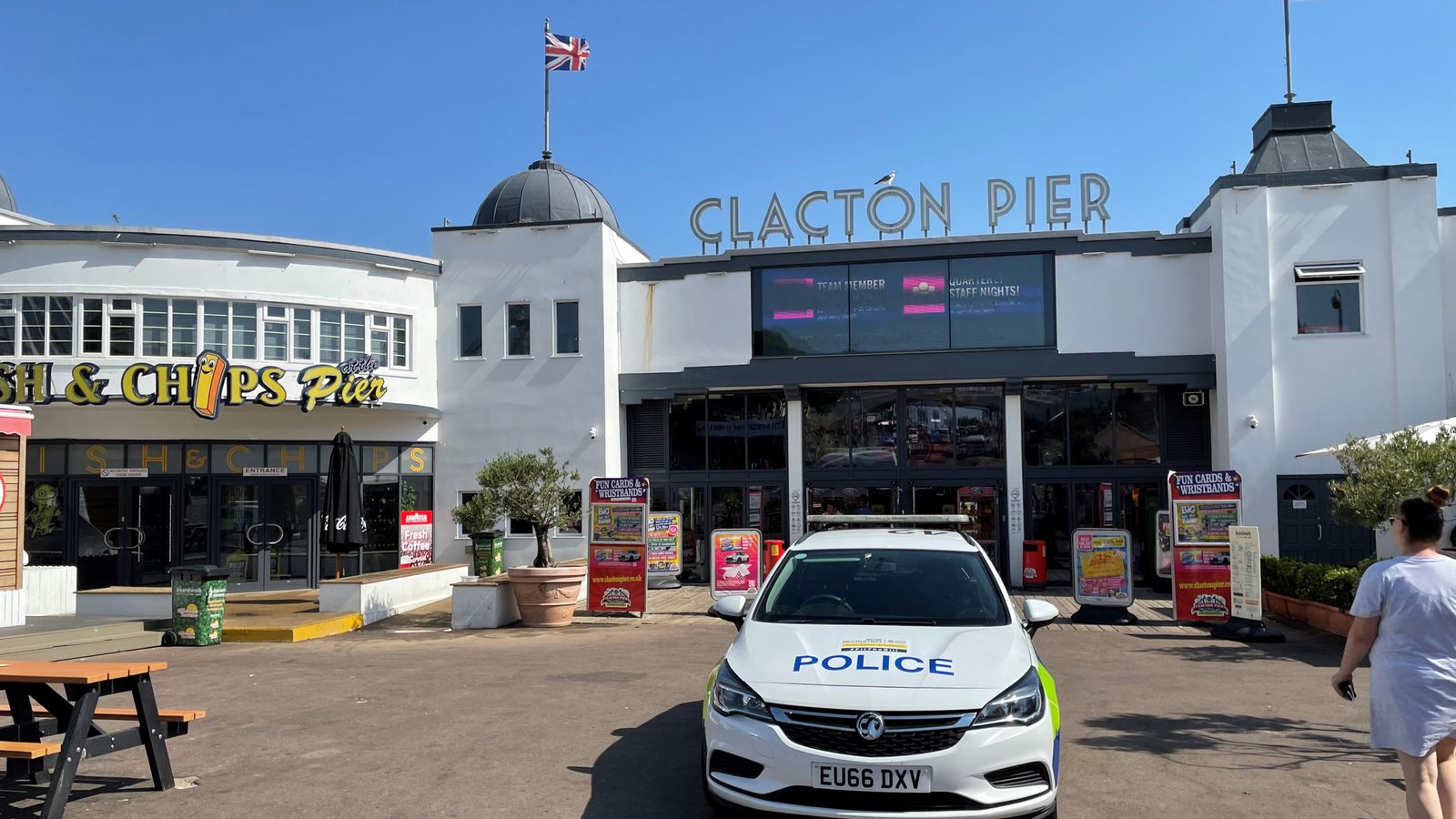 A man’s body has been found after a 21-year-old went missing in the sea near Clacton Pier, Essex Police have said.

Six people were reported to have got into difficulty in the water around the pier at around 11am on Tuesday, the hottest day ever recorded in the UK.

Four men and a woman were rescued, but a 21-year-old man remained unaccounted for.

An Essex Police spokesperson said on Saturday: “Emergency services involved in the search for a man who was last seen in the water close to Clacton Pier have this AM located a body of a man in Jaywick.

“Formal ID has not yet taken place. We’re liaising with international partners to contact the family of the 21-year-old.”

The search for the missing man, which involved helicopters and several coastguard boats, was scaled down on Wednesday.

The five other patients were treated by paramedics and taken to Colchester Hospital, the East of England Ambulance Service said.

Communications manager at Clacton Pier, Nigel Brown, said earlier in the week the group appeared to have been “dragged” underneath the structure.

Staff threw lifebelt rings over the side to help some of those in trouble, he added.

This week’s heatwave saw a new record for the hottest day ever seen in the UK, of 40.3C, in Coningsby, in Lincolnshire, beating the previous record of 38.7C in Cambridge three years ago, by 1.6C.