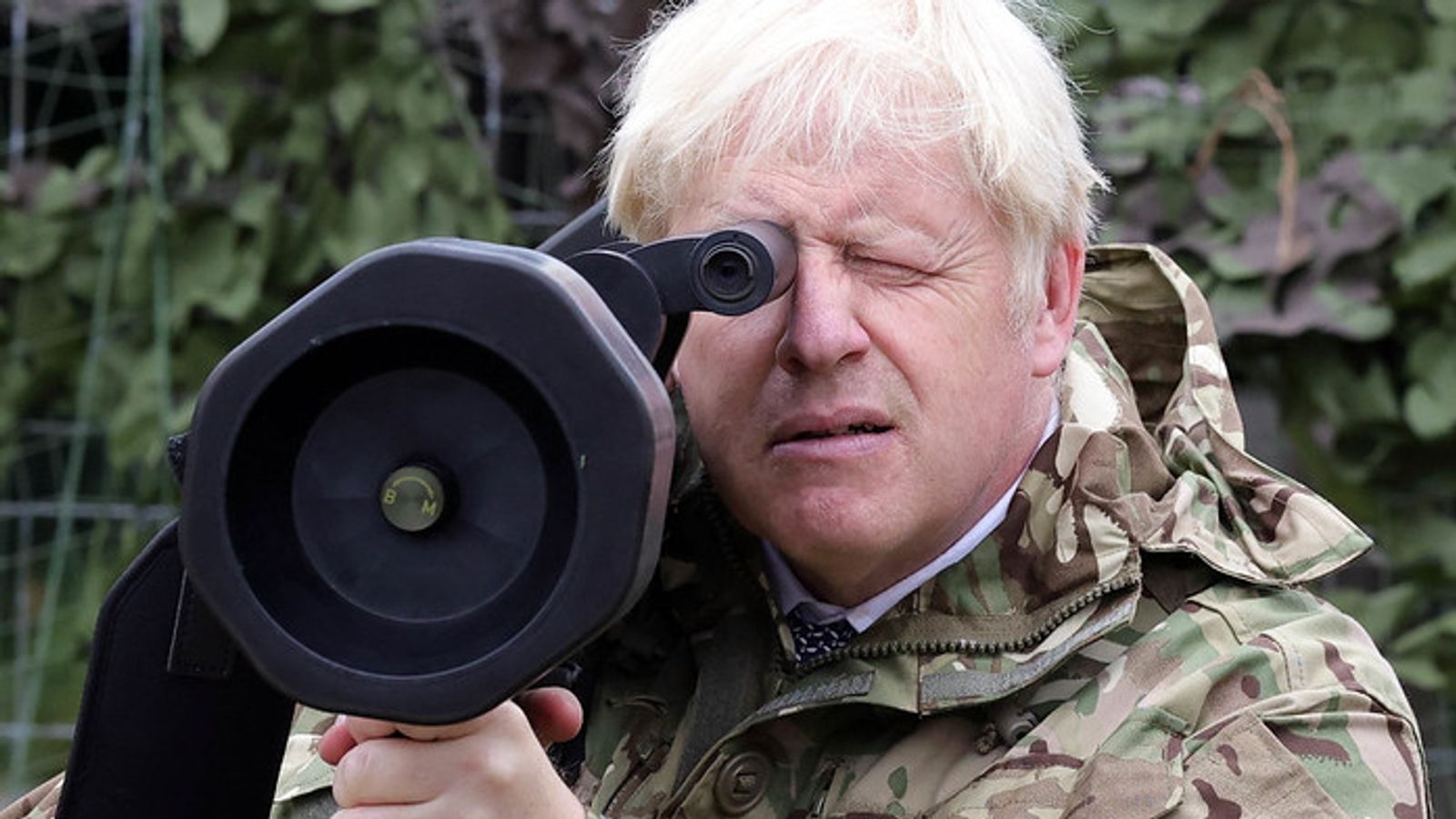 Boris Johnson visited Yorkshire this week to meet Ukrainian soldiers being trained in the UK – and new pictures show the prime minister throwing a grenade and using some of the equipment.

The UK’s armed forces are training groups of Ukrainians as part of the support being provided following Russia’s invasion.

Mr Johnson, who announced his resignation as prime minister earlier this month, was seen talking to both Ukrainian and British troops, and posing with military equipment including machine guns and grenades. 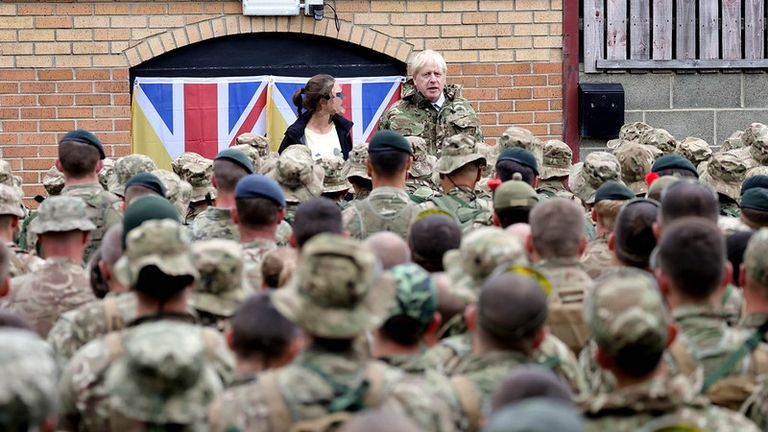 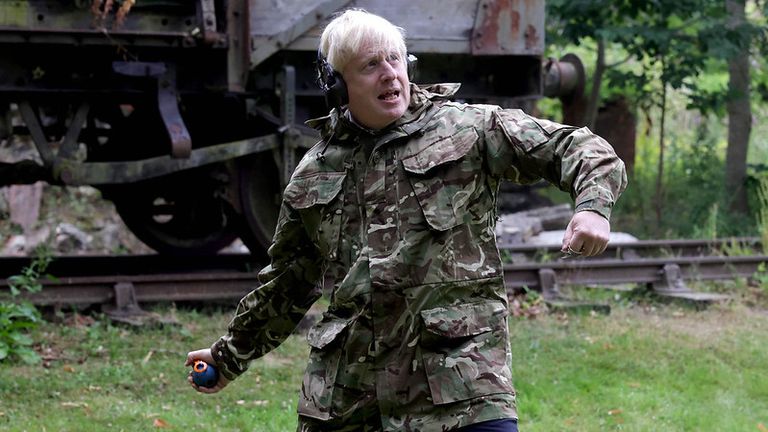 The pictures were taken by Mr Johnson’s publicly funded personal photographer, who works part time on a full-time equivalent salary of between £100,000 to £104,999.

When it was announced, the government said the scheme to train Ukrainian soldiers in the UK would be able process 10,000 troops every 120 days.

The UK is said to have provided more than £2.3bn in military aide to Ukraine, including weapons.

In a video uploaded to his social media, Mr Johnson said: “I’ve been meeting some of the 400 Ukrainian troops who are here, being trained by our forces, getting ready to go and fight in Ukraine.

“It’s part of a huge commitment we’ve made to train Ukrainian forces.

“We want to train about 10,000 of them over the next four months. That comes on top of the investment we’re making in supporting Ukrainians with weaponry – 6,900, anti-tank weapons, about 120 armoured vehicles and much much else besides including now, the multiple launch rocket systems that together with the Americans, Germans, and others we’re providing really are starting to make a difference, we hope, to the course of that war, starting to push back Putin’s evil attack on Ukraine.

“I’m very proud of the role that the UK has been able to play so far. But in the end, this is thanks to the bravery and the heroism of these Ukrainian troops.

Last weekend, Boris Johnson was criticised for filming Top-Gun style footage in a jet fighter as COBRA meetings were held ahead of the record-breaking heatwave which saw temperatures reach 40 degrees. 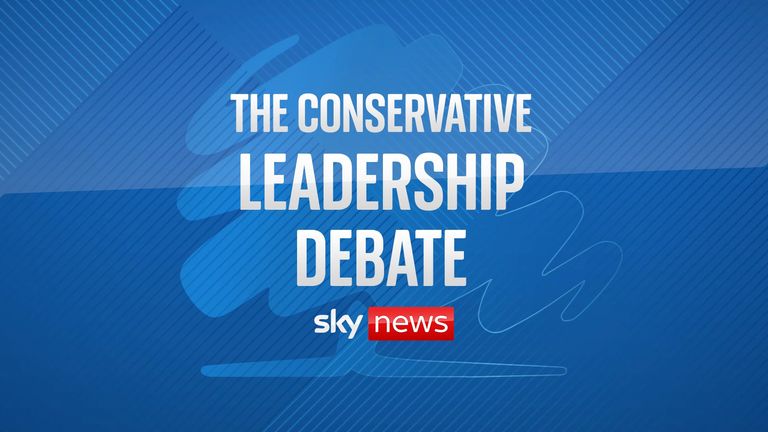 Conservative leadership debate: be in the audience

2022 Commonwealth Games: What legacy is in store for Birmingham after hosting the games?