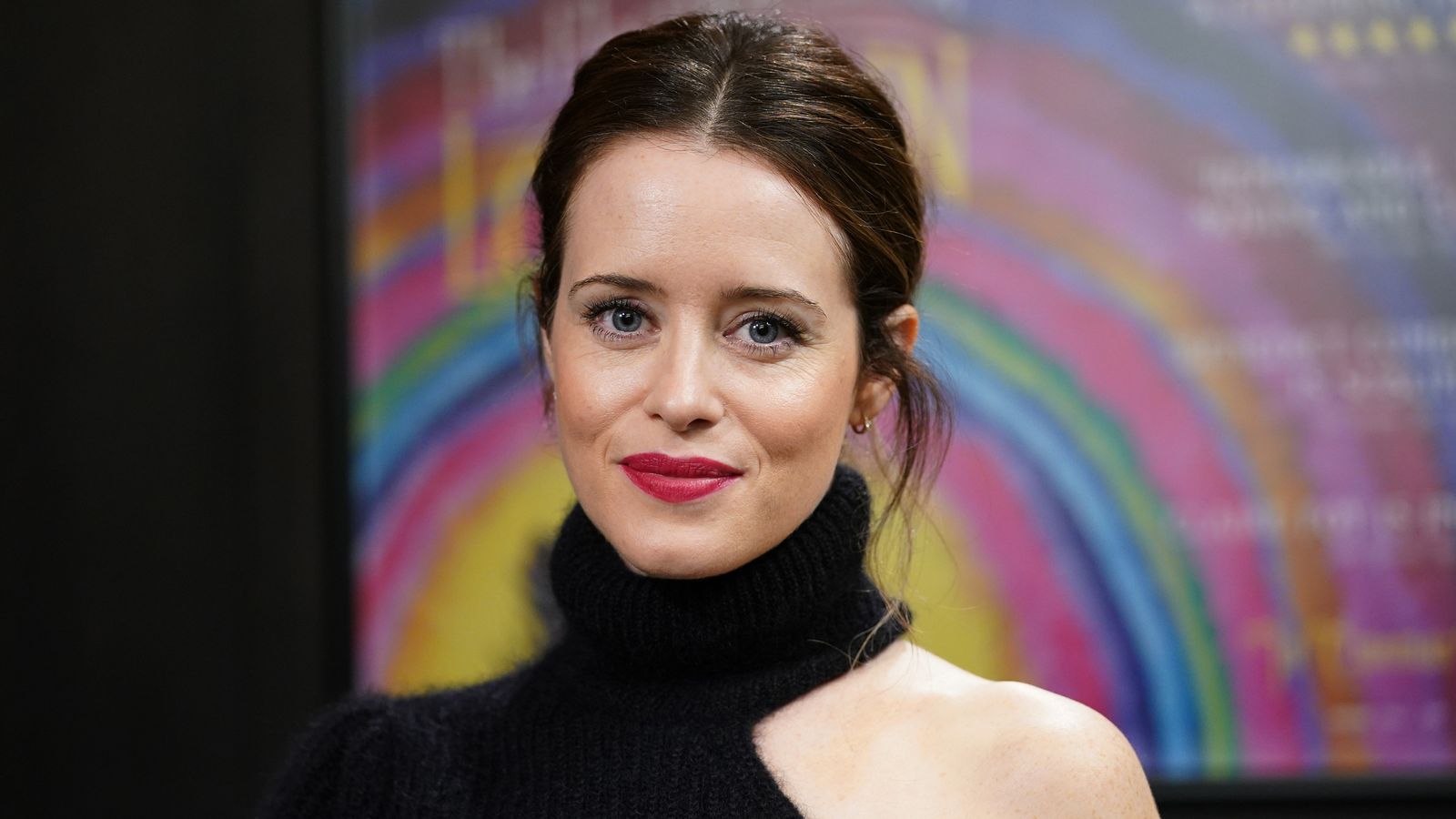 Claire Foy’s stalker has been ordered to stay away from her for five years, following a court hearing on Friday.

Jason Penrose, 39, had initially emailed the actress’s agent, claiming to be a film director and producer and saying he wanted her to appear in his next film.

Between 2 November and mid-December, he sent more than 1,000 emails, contacted Foy’s sister, and knocked on the door to Foy’s home.

Foy, 38, who played the young Queen Elizabeth in Netflix series The Crown, had found the experience “deeply frightening”, police said during the hearing at Highbury Corner Magistrates’ Court in London.

Ella Crine was in court on behalf of the Metropolitan Police and applied for a full stalking protection order against Penrose, saying his actions had “affected (Foy’s) life”.

An interim stalking protection order was granted in February, but Penrose had breached that by sending a letter and parcel shortly afterwards.

District Judge Michael Oliver said: “I am satisfied (the full stalking protection) order is necessary, this was sustained and repeated conduct due to a delusional belief Mr Penrose had about Ms Foy.” 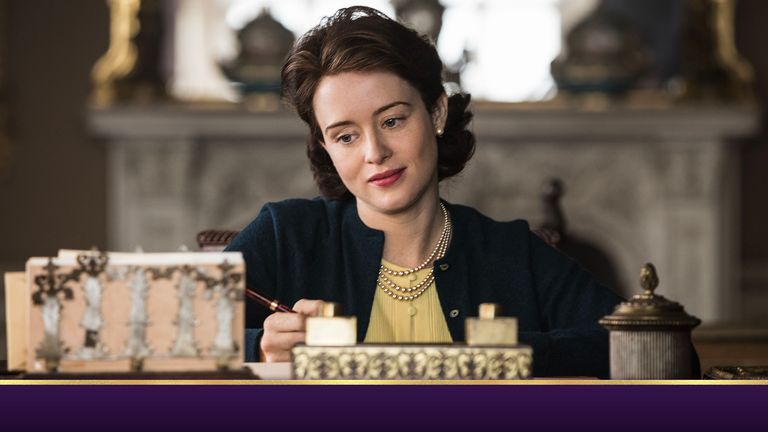 He said the order is “necessary” for Ms Foy, who is “entitled to protection from further acts of stalking”.

Penrose, who appeared in court accompanied by NHS workers, gave his address as Highgate Mental Health Centre, but the court heard he had been “deemed fit for release”.

Under the order, Penrose will be banned from directly or indirectly contacting Foy or her agent Emma Jackson, and going to where they work or live.

The order also includes an exclusion zone covering all but five districts in the London borough of Camden.

He must also tell police of any device which can access the internet, social media accounts and telephones, allowing officers “reasonable access” to them.

Any breach of the order can be prosecuted as a criminal offence.

Penrose’s solicitor had asked that the order be for just two years, saying: “I see no useful basis for a five-year period.”

‘We hope they will soon find loving homes’: Giant rabbits rescued by RSPCA