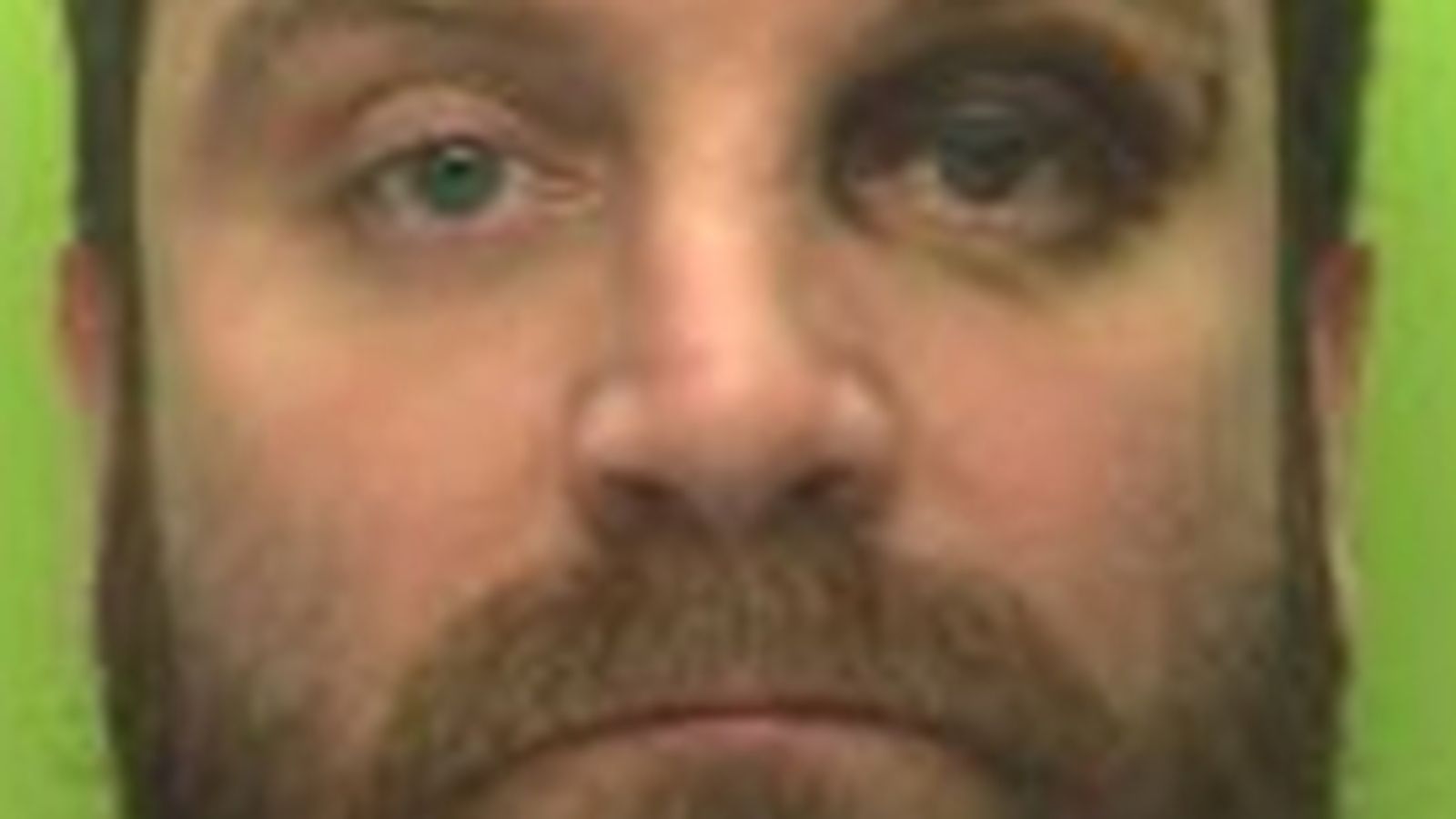 A drunk road-rage driver who killed a 75-year-old grandfather and threatened to set fire to another motorist’s car during a five-hour “catalogue of carnage” has been jailed.

Cocaine user James Gill, 39, fractured the skull of Neil Robinson in an unprovoked and random attack after accusing him of “walking on the wrong side of the road” in December last year.

Nottingham Crown Court was told Mr Robinson died in hospital six days after being pushed over by Gill, who was on his lunch break from an electrician’s training course. He sustained fractures when his head hit the ground.

Gill, of Station Road, Arksey, Doncaster, South Yorkshire, was on bail at the time of the killing, having punched two police officers outside a bar in Sheffield five days earlier.

Sarah Knight, prosecuting the case, said Gill drove to Nottingham from Doncaster on 16 December and was drinking from a bottle containing ethanol at the training course while “constantly talking about violence and bigging himself up”.

After Gill attacked the grandfather, she said, he “embarked on a rampage of violence and aggression”.

He stole a bottle of vodka from a nearby supermarket and returned to the training course, where he was asked to leave after remaining “angry and disruptive”.

He was next seen in the Toton area of Nottinghamshire, where he threw a bottle out of his car window, and it smashed on a wall.

After a female driver asked him to pick up his litter, the court was told, Gill responded: “I know littering is wrong but so is arson, and I am more than happy to set fire to your car.”

A 68-year-old man was then dragged out of his car and repeatedly punched in the face after he too remonstrated with Gill.

He has numerous previous convictions dating back to 2009, including one for robbery in 2012.

The court heard he made no comment to police after his eventual arrest – which saw two more officers attacked – in the Doncaster area, following a collision which left two female motorists with non-serious injuries.

In a victim impact statement to the court, Mr Robinson’s son Benjamin Robinson said: “I will never forget when my father’s death really hit me. It happened on Christmas Eve, which was two days after he had passed away in hospital.

“I finally plucked up the courage to go to his apartment. The apartment was as if he had just stepped out for a coffee, which is exactly what he had done.

“All of the signs of a life being lived, just waiting for him to return and pick up where he left off. What really got me was the pile of presents on the dining table, cards unopened waiting to be opened, including from his grandchildren.”

The university lecturer added: “I still find his death senseless. I literally can’t make sense of the fact he is no longer here.”

Passing a jail sentence of 10 years and nine months on Friday, Judge Stuart Rafferty QC told Gill: “I hope that, like the rest of us listening to this, you are appalled by the person that you were.

“Through your own abuse of alcohol and drugs, you had turned yourself into a menace.”

Noting that one of Gill’s fingers was cut off to “enforce” a drug debt nine months before Mr Robinson’s death, the judge added: “Even that did not stop you from drinking and taking drugs.”

The judge said he believed Gill had a “chemically induced” disorder in personality during the “catalogue of carnage” on 16 December.

“Mr Robinson was a 75-year-old, frail, slender man,” the judge added. “He was doing nothing more than trying to cross the road.

“For whatever reason, you were annoyed by the fact that he was in the road. You didn’t have to stop, you could simply have driven away.

“You confronted him, no doubt towering over him as you have others in this case. You thrust him in the chest with such force as to cause bruising and propel him backwards.”

Road rage was an aggravating feature in the killing, the judge said, telling Gill: “Your attitude that day was one of ‘me against the world’.

“It is not an exaggeration to describe you that day as being a lethal weapon.”

Gill must serve two-thirds of his sentence in custody, and was banned from driving for a period of five years after his eventual release.