Ryan Gosling on Bond, Bollywood and babies on set 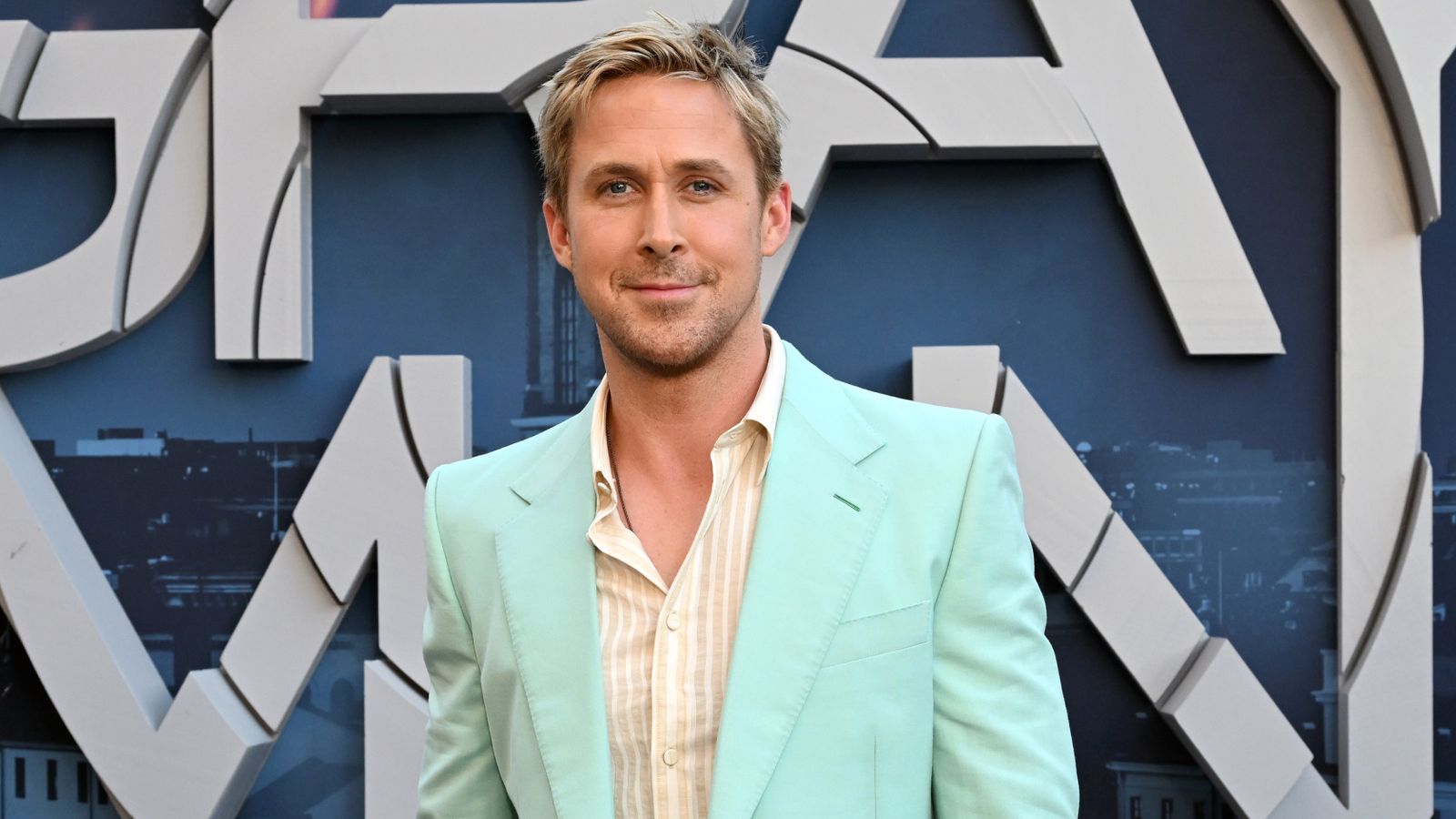 He’s the Hollywood darling who was Oscar nominated for his Fred Astaire moves in La La Land, now Ryan Gosling has told Sky News he’s fulfilled a long-held ambition to be in an action movie.

His latest role sees him playing a secret agent, and he admits the James Bond comparisons are of course inevitable.

“I think you can’t kind of step into it without those comparisons and we even acknowledge it in the movie,” Gosling said. 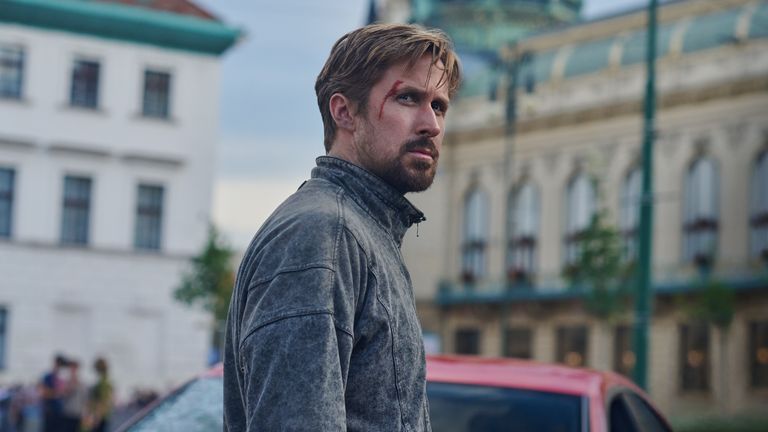 “I mean there’s one point where he says [the alias] 007 was taken – I like the idea that this movie existed in a world that was aware that there were Bond movies and this was a different take on it, a less glamorised version of it.”

With Daniel Craig’s departure leaving the role of James Bond up for grabs, it doesn’t seem to be something the Ontario-born Gosling sees in his future.

“I’m not sure that they want a Canadian in that role,” he joked.

From action star to Barbie doll – the actor’s next project will see him playing Ken in a live action movie based on the classic toys.

In an industry known to pigeonhole actors as one trick ponies, Gosling seems determined not to be type cast.

“I want to do a Bollywood film,” he revealed.

“I got to work with [Indian actor] Dhanush in this film, and I loved working with him, but also just seems like such an interesting like way to make films.”

“I love them, I love the energy of them, they’re really unique and feels like that would be a fun thing to team up with him and make something there.” 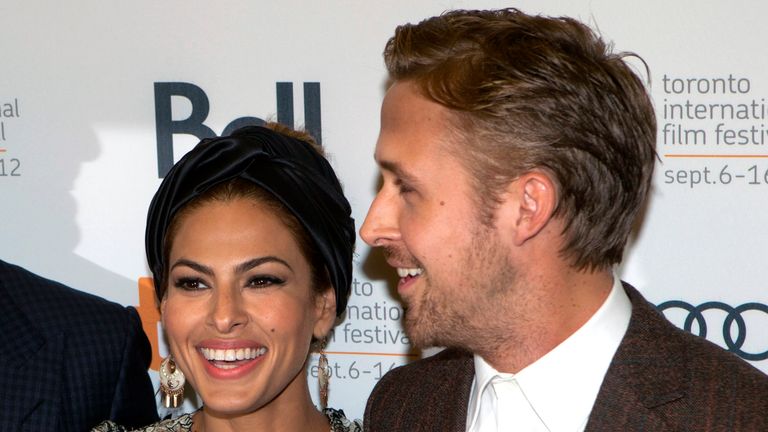 Image: Gosling met his wife Eva Mendes in 2012 thriller The Place Beyond The Pines

The 41-year-old actor, who has two daughters with his The Place Beyond The Pines co-star Eva Mendes, chose to take some time out to spend with his young family.

He says now his daughters are older they can travel with him – and did while he was shooting much of The Gray Man in Europe.

“We had a funny moment in this Prague sequence where I’m handcuffed to a bench and I got a call on my cell phone and I hid behind the bench and it was Eva,” Gosling said.

“It was funny, but it’s worked – they’re able to be with me while I work and they get to experience these cities as we travel.”

Gosling says he was drawn to The Gray Man as he’d long wanted to make a big action movie.

With a record Netflix budget of $200m (£166m) and the Russo Brothers (known for making Marvel movies) directing, it doesn’t get much bigger than this as action flicks go.

While his character Six isn’t exactly verbose, Gosling says he appreciated his outlook on life, and that he’s all for only talking when you have something to say.

“I like this character because he’s funny and had more to say than other characters that I’ve played and had a kind-of commentary on what was happening to him that was sort of self-aware – he had a kind of laugh to keep from crying type of philosophy,” he said.

“So it felt kind of different, he wasn’t too stoic about it all, you know?

“In terms of the dialogue, I’m of the Marie Kondo style of acting, you know, where the line sparks joy – say it, if it doesn’t maybe you don’t need it.”

Ryan Gosling comparing himself to the Japanese organising consultant perhaps isn’t something we might have expected, but then again maybe we should expect the unexpected from him as the star forges his own path through Hollywood with varied roles and perhaps most unusually, a work/life balance.

The Gray Man is out now on Netflix.

The next rail strike: What you need to know as industrial action continues

‘We hope they will soon find loving homes’: Giant rabbits rescued by RSPCA