Margot Robbie will return to Ramsay Street for Neighbours finale 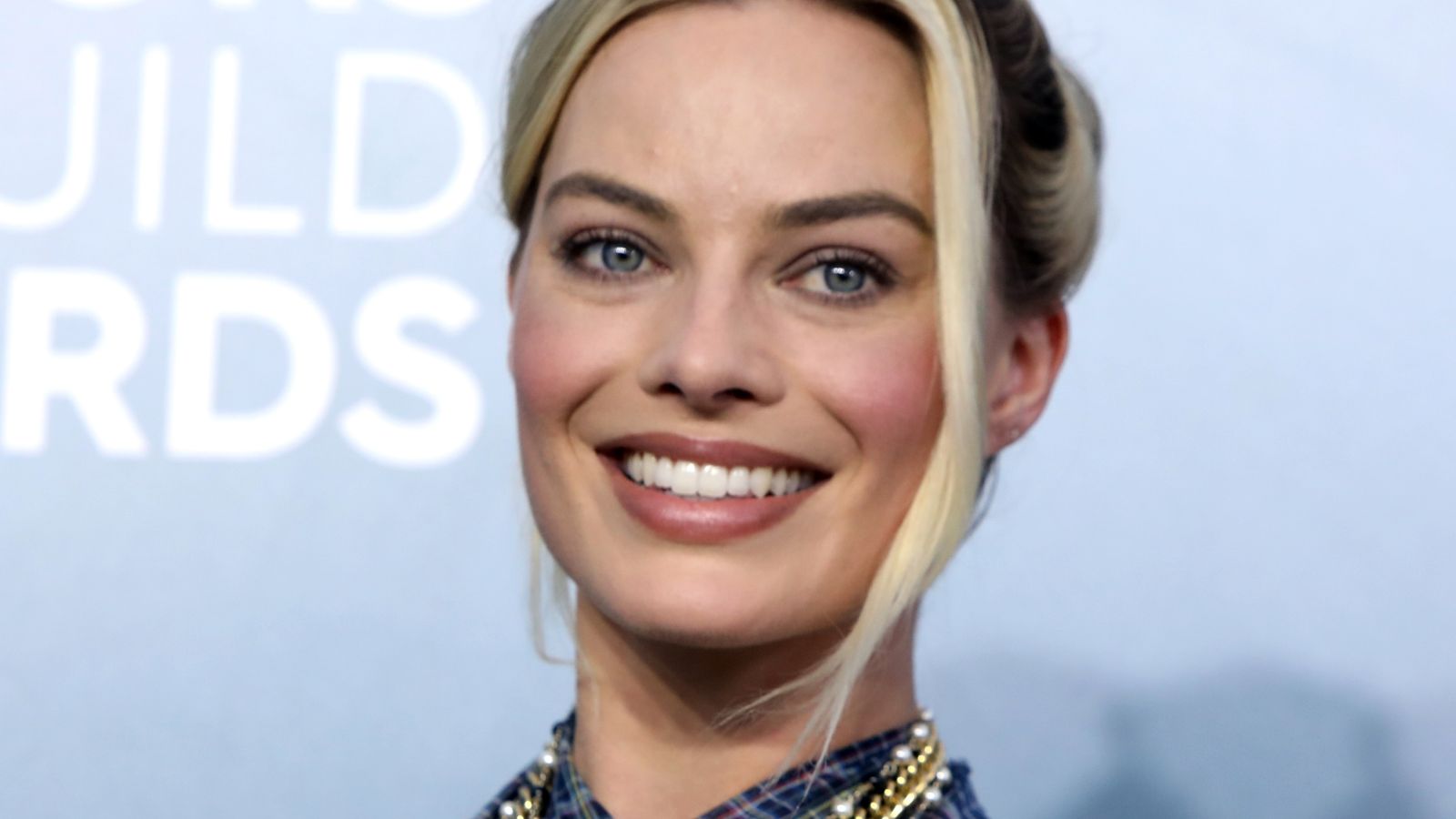 Margot Robbie will be among the former stars returning to Ramsay Street for the Neighbours finale.

Like many Australian actors, Robbie spent the early years of her career on the show, playing Donna Freedman between 2008 and 2011.

She went on to star in films such as Birds of Prey, Once Upon A Time In… Hollywood, Goodbye Christopher Robin, Peter Rabbit, Dreamland, and I, Tonya.

Other stars confirmed on Saturday to be returning for the final episode of the long-running soap include House actor Jesse Spencer and singer Delta Goodrem.

Kylie Minogue’s Charlene Mitchell and Jason Donovan’s Scott Robinson have already been confirmed as returning for the finale, along with other stars such as Guy Pearce, Daniel MacPherson and Natalie Bassingthwaite.

Neighbours will bring its 37-year run to an end with a double-episode special on 29 July.