Marvel has made a series of announcements at this year’s Comic-Con in San Diego.

Black Panther: Wakanda Forever will end Phase Four of the cinematic universe on 11 November and the next two phases of the Marvel Cinematic Universe (MCU) were announced.

Fantastic Four will make a return on 28 November 2024, followed by the Avengers: The Kang Dynasty on 25 May 2025 before wrapping up with Avengers: Secret Wars on 7 November 2025.

Marvel has dubbed this latest period of the MCU – phases four through six – as the “Multiverse saga,” which comes to a close with Secret Wars.

Marvel Studios President Kevin Feige led Hall H at San Diego’s Comic-Con with a walkthrough of what’s coming next for the MCU.

A new trailer for the upcoming Disney+ TV series She-Hulk: Attorney at Law was revealed, while Samuel L Jackson will reprise the role of Nick Fury in Secret Invasion.

Ant-Man will return on February 2023, with Scott Lang meeting “their greatest foe yet: Kang”.

Thor: Love and Thunder saw the Guardians of the Galaxy return and column three of their film will arrive on 5 May 2023.

The first trailer for Black Panther: Wakanda Forever was released, featuring a tribute to Chadwick Boseman, who played king T’Challa in the film.

The film’s director Ryan Coogler recalled sitting with Boseman at a previous Comic-Con. “Chadwick had these huge hands and he was just squeezing down on my shoulders. I felt his hand the rest of the day,” he said.

“I promise you, I can feel his hand on me right now.”

Stars of the films including Chris Pratt, Karen Gillan, Will Poulter, Paul Rudd and Evangeline Lilly appeared in person at the panel.

Mr Feige also revealed that Marvel’s Phase Six would begin on 8 November, 2024, kicking off with a Fantastic Four film, adding that it would end towards the end of 2025 with two new Avengers films.

Blown-out windows, walls cracked in extreme heat: Images show rubble as cordon lifted in Wennington – but some residents are still away on holiday and haven’t seen remains 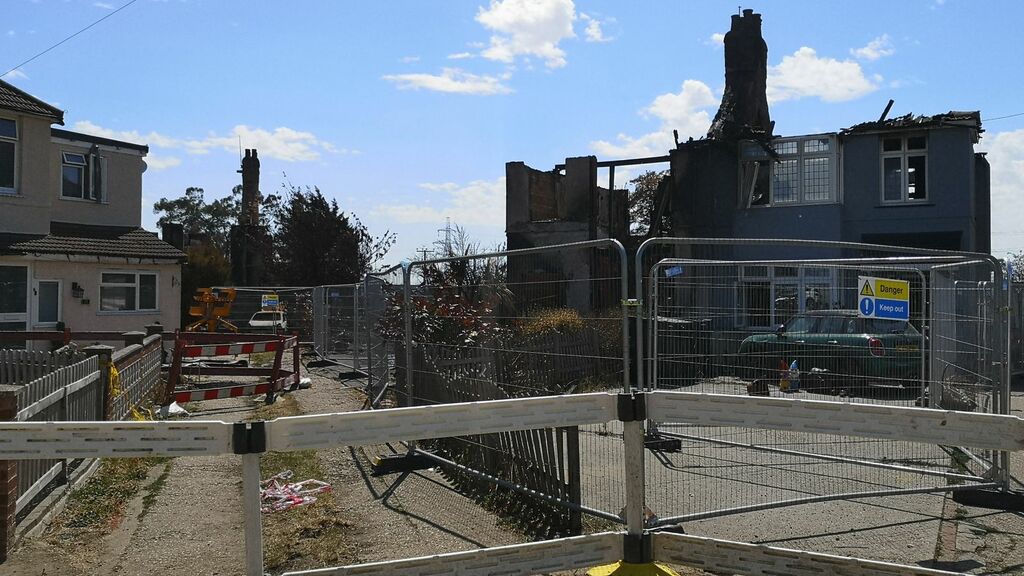 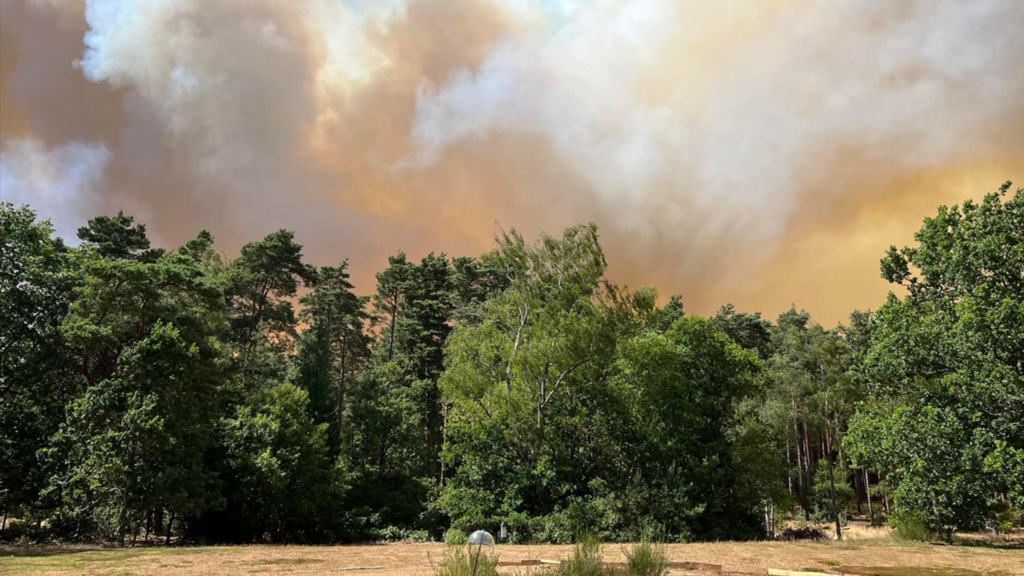