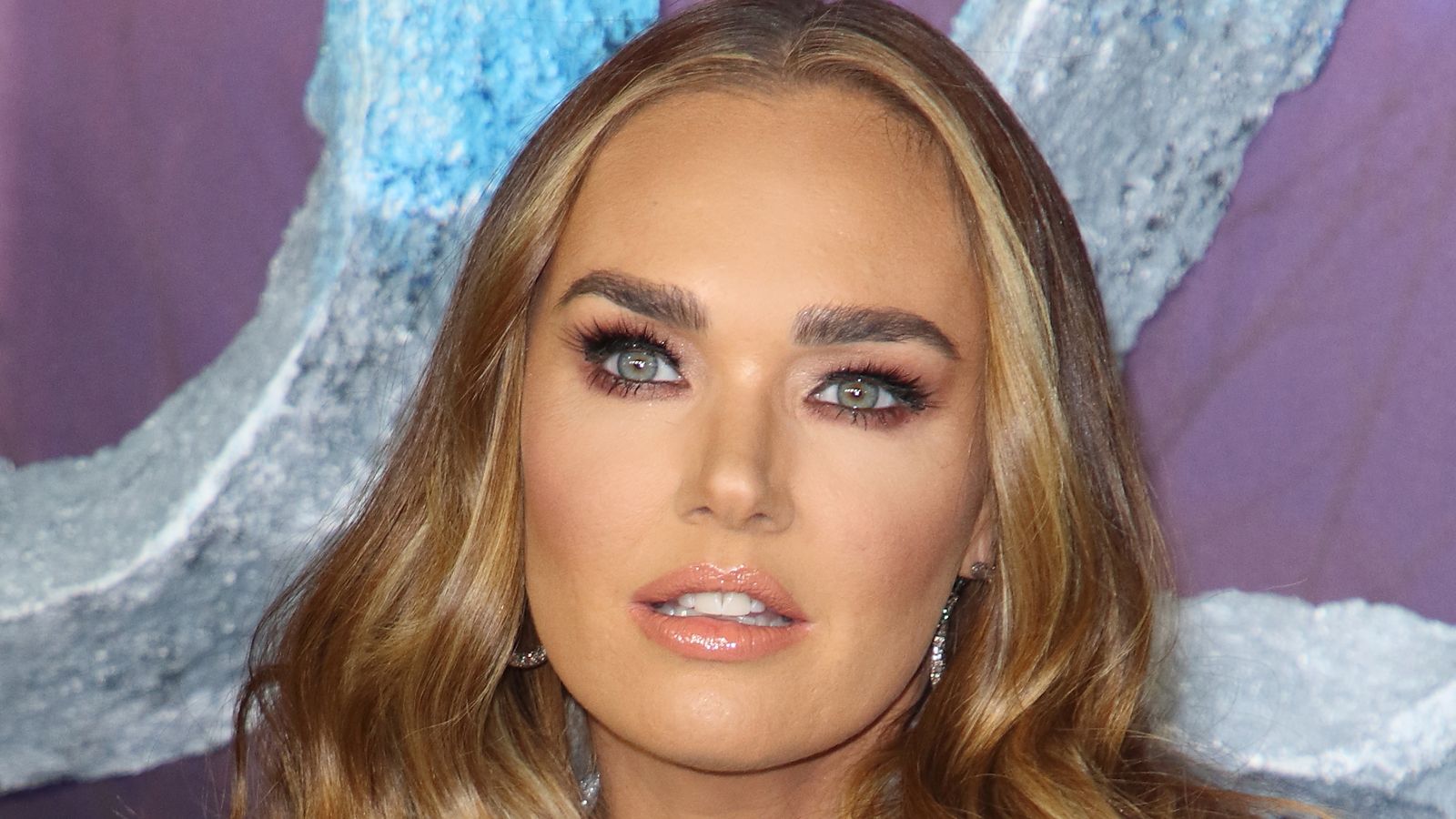 Tamara Ecclestone is offering a £6m reward for information that could lead to the recovery of jewels that were burgled from her home.

Ms Ecclestone’s mansion in Palace Green was ransacked in December 2019, with the perpetrators stealing £25m worth of cash, jewellery and gems in the UK’s biggest ever burglary.

The socialite daughter of former Formula 1 supremo Bernie Ecclestone said she was “going Mel Gibson style from the movie Ransom” to recover the items.

When the burglary took place the 38-year-old was on holiday in Lapland with her husband, art gallery owner Jay Rutland, and their daughter and dog.

Ms Ecclestone said she was left “petrified” and “obsessing over security” following the raid during a trial at Isleworth Crown Court last year.

Three men were jailed for the burglary last November but according to Ms Ecclestone the only stolen possessions that have ever been recovered were a single pair of earrings.

Police say the gang responsible had carried out similar crimes against high-profile victims across Europe and were planning on committing further raids in the UK.

Ms Ecclestone said on Sunday that the incident “still traumatises my family and I to this day” as she offered the reward on Instagram.

She wrote: “The thought of those disgusting people, rummaging through every room in my house, invading my home, touching my belongings and stealing some of the things most precious to me, means I will never be able to lay my head to rest in that house again with the same sense of security that I once had.” 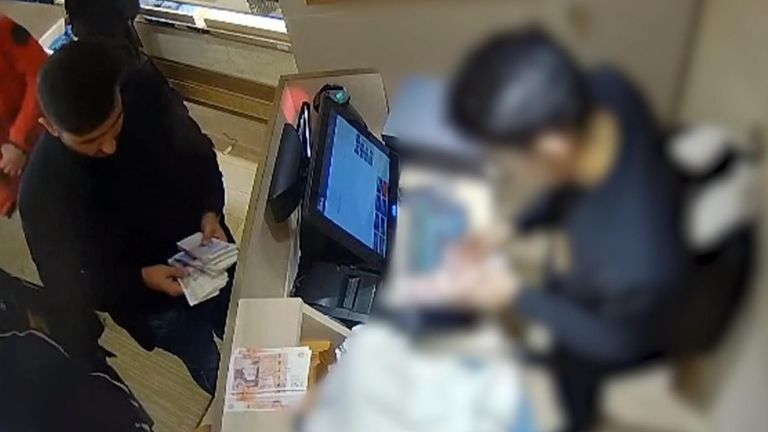 Her daughter “still asks if the burglars are coming back and won’t sleep alone”, she said, adding she would “happily” offer as a reward a quarter of the value of anything the police recover as a result of a tip-off.

“Whilst I have accepted that I will never likely see my stolen belongings again, I will happily put up a reward of 25% of the value of anything that the police are able to recover resulting from information provided by a source.

“If you are the source, you get the reward. It’s that simple,” she wrote. 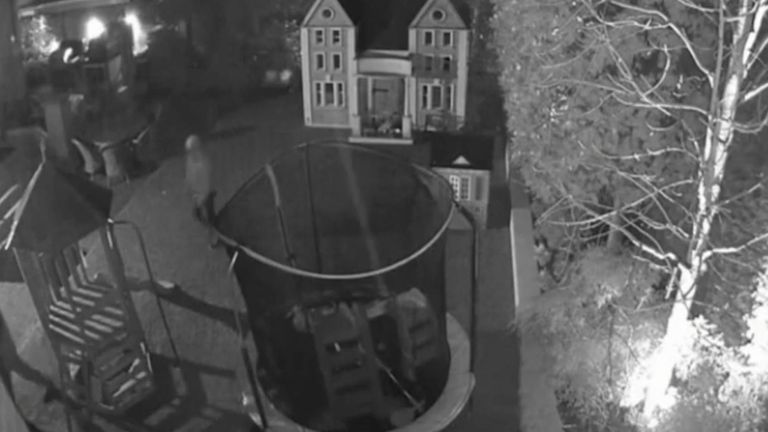 Image: The gang was recorded on CCTV breaking into the home of Tamara Ecclestone, before fleeing later

Ms Ecclestone also said she was offering a £250,000 reward for the person who was able to “deliver Daniel Vukovic to the police in London”.

“This man thinks he can ride off into the sunset with all the spoils from robbing my family and I,” she added.

Vukovic, who is believed to be a Serbian national, was named in court as a suspected fourth member of the gang. According to the police his aliases include Alfredo Lindley, Ljubomir Radosavljevic and Ljubomir Romanov.

He fled to the Serbia’s capital Belgrade, the court heard, and is thought to still be there following a failed bid to extradite him.

According to the Metropolitan Police, he is still being sought by detectives from the specialist crime department. 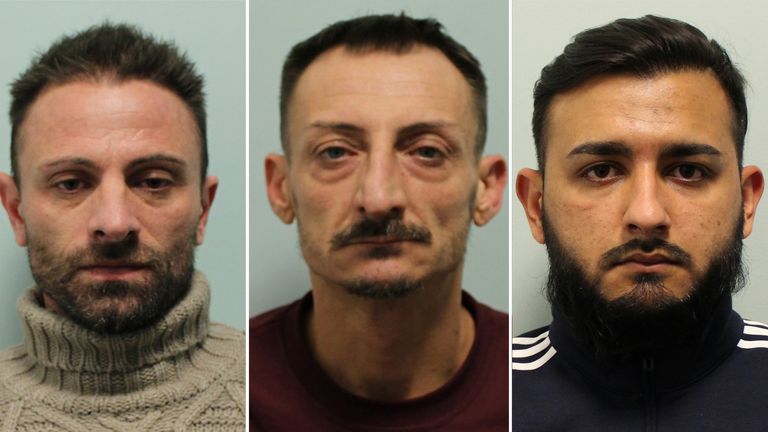 Image: (L-R) Alessandro Donati , Alessandro Maltese and Jugoslav Jovanovic have all been jailed

They were all handed prison sentences last year after being extradited from Italy and pleading guilty to conspiracy to burgle.

Jovanovic, who was jailed for 11 years, also admitted conspiracy to commit money laundering and one count of attempting to convert criminal property. Maltese and Donati were sentenced to eight years and nine months. 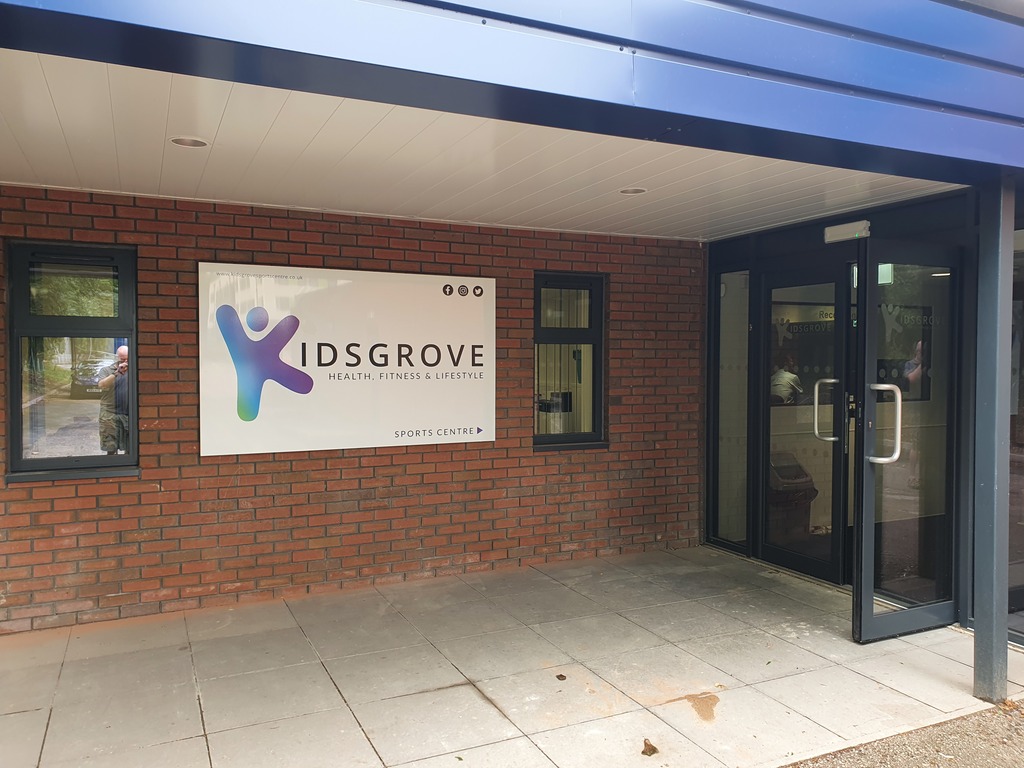