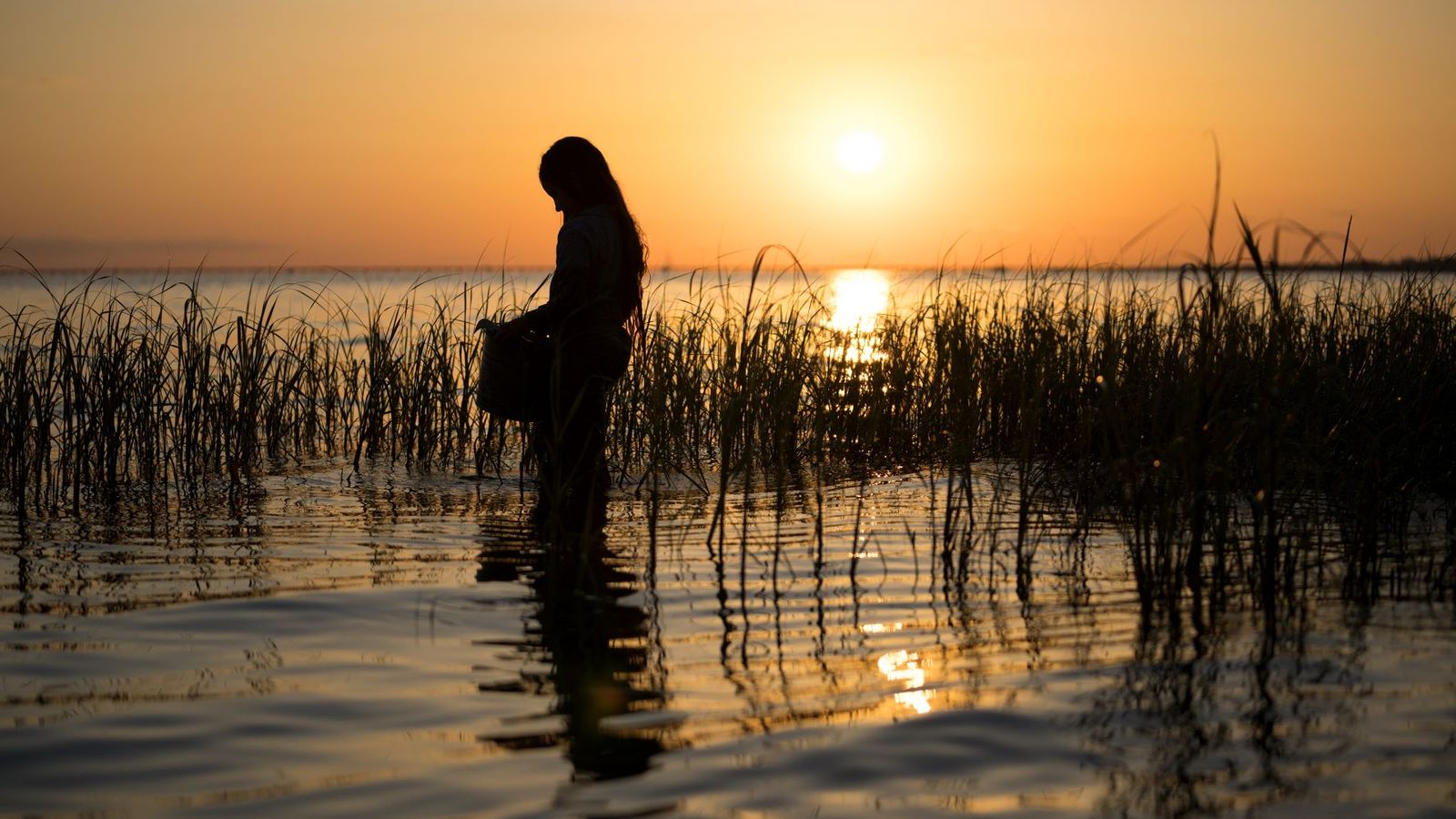 Where The Crawdads Sing became one of the biggest selling books of all time following its release in 2018, with 12 million copies sold and a record-breaking run on US best-seller lists.

The story, which takes place over two timelines, is about Kya, a young girl who grows up isolated in a North Carolina marsh and who later becomes the main suspect in a murder investigation when the local star quarterback is found dead.

Kya, played by Normal People star Daisy Edgar-Jones, is judged and vilified by local people who call her “the marsh girl”.

While growing up alone is thankfully not something that many experience, Edgar-Jones told Sky News’ Backstage podcast there are elements of Kya’s life that women will relate to.

With the story being about a young woman, it’s perhaps no surprise that Reese Witherspoon’s production company Hello Sunshine – which focuses on female-led stories and was also behind hit films and series such as Gone Girl, Big Little Lies and The Morning Show – was the one to bring it to the big screen.

What’s more surprising is that a majority-female production crew worked on the film – something that is still a rarity in Hollywood.

“Pretty much all of our heads of department, actually I think all of them were women,” said Edgar-Jones. “And I don’t think that was necessarily something they were like, ‘we have to have’ – it just happened to be that all of those women really connected with the story and were the best people for the job. 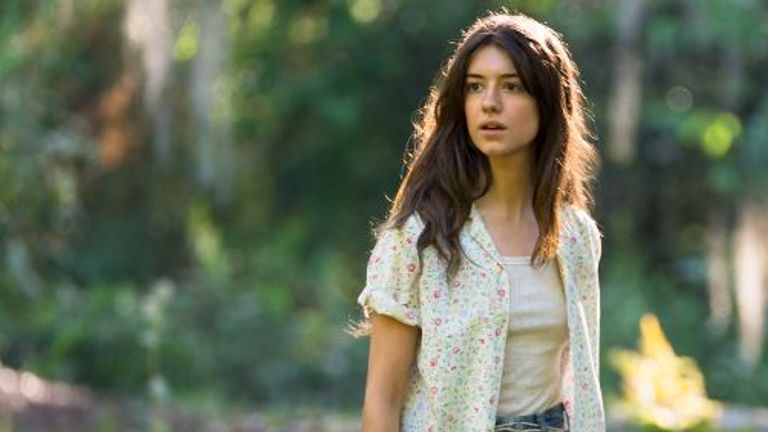 “But I think there was a sensibility and also an energy on the set that was really calm and balanced in a way that was so lovely to be on set and have that experience.

“I hope soon that that won’t be something that’s a remarkable thing, it would just be the norm that there is representation behind the camera in every way, because it really just creates an atmosphere that is collaborative and balanced.”

Witherspoon’s relationship with the novel went deeper than making the film; she selected it for her influential book club in 2018, no doubt helping it to become the hit that it did.

Edgar-Jones, who at 24 would have watched Witherspoon’s hit films in her formative years, says it was a treat to meet the star. 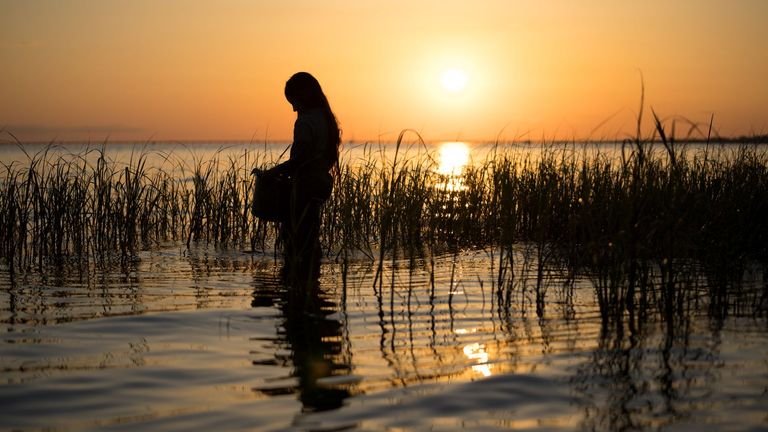 “She came to visit the set actually in one of the days we were filming and that was the first time I met her in person. And that was really cool, I grew up watching Reese, so actually meeting her was wild and she was so lovely and it was really exciting to see her sort of see the set for the first time.

“She came the day we were filming at Kya’s shack, and I remember stepping on to that set myself and being like, ‘this is sort of lifted from my imagination when I read the book’, so it was really cool to see her see it.”

In order to become Kya, Edgar-Jones learnt to sound like she was from North Carolina and also picked up other new skills including sketching, fishing and boat driving. 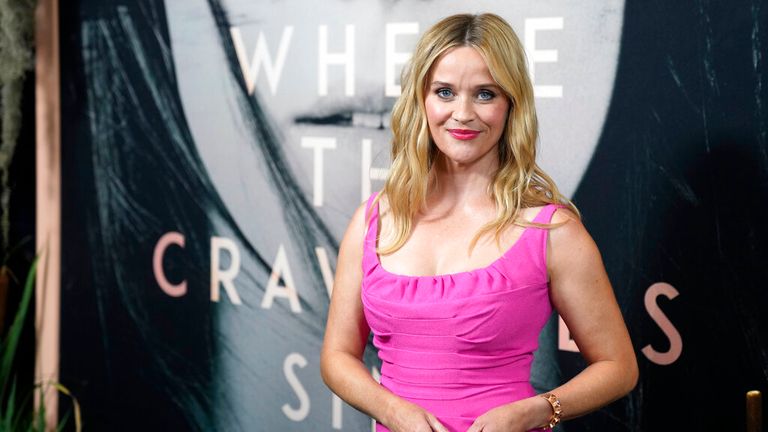 But she says one of the demands of the role saw her finally using some training from her own childhood – when she learnt to dive.

“I jumped off the high board once when I was 11, that was one of the biggest achievements of my life! No, I did do diving lessons for a wee while, so there was the odd time when I had to dive into water [while shooting] and I was like, ‘finally, this is coming in handy, I can do that somewhat okay’.”

Where The Crawdads Sing is out in cinemas in the UK

‘Exhaustion, sadness and stress’: Midwives leaving the job as burnout takes its toll