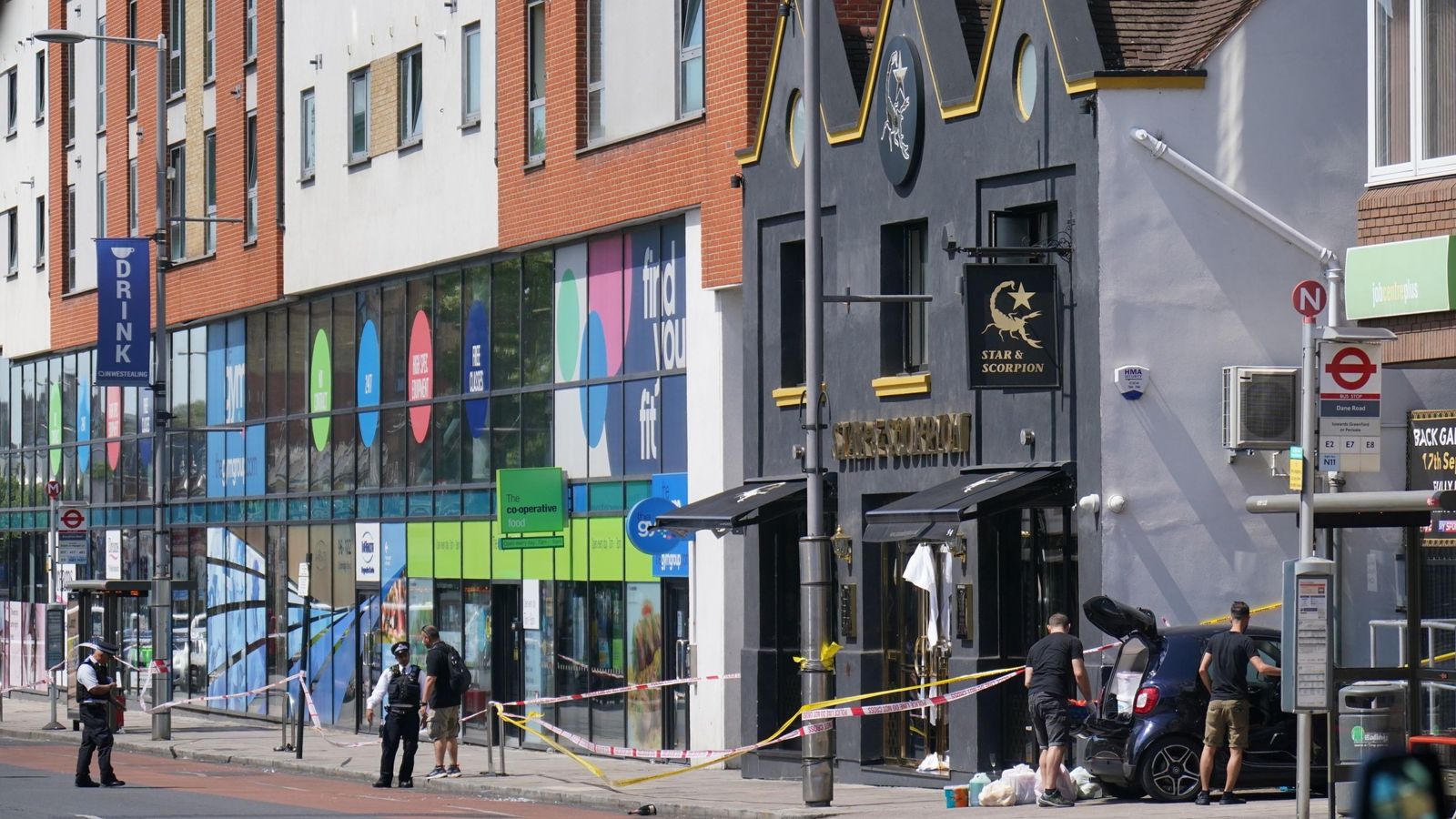 A 58-year-old man has been arrested on suspicion of murder after a man, also 58, was stabbed to death inside a pub in west London, police have said.

Officers were called to the Star & Scorpion on Uxbridge Road, Ealing, just before midnight on Saturday.

The victim was pronounced dead at the scene and a murder investigation has been launched.

His family have been informed and are being supported by specialist officers.

A post-mortem and formal identification will be arranged in due course, a police statement said.

The suspect remains in custody at a west London police station.

Witnesses should call police on 101, referencing 8656/23jul, or call Crimestoppers if they wish to remain anonymous.