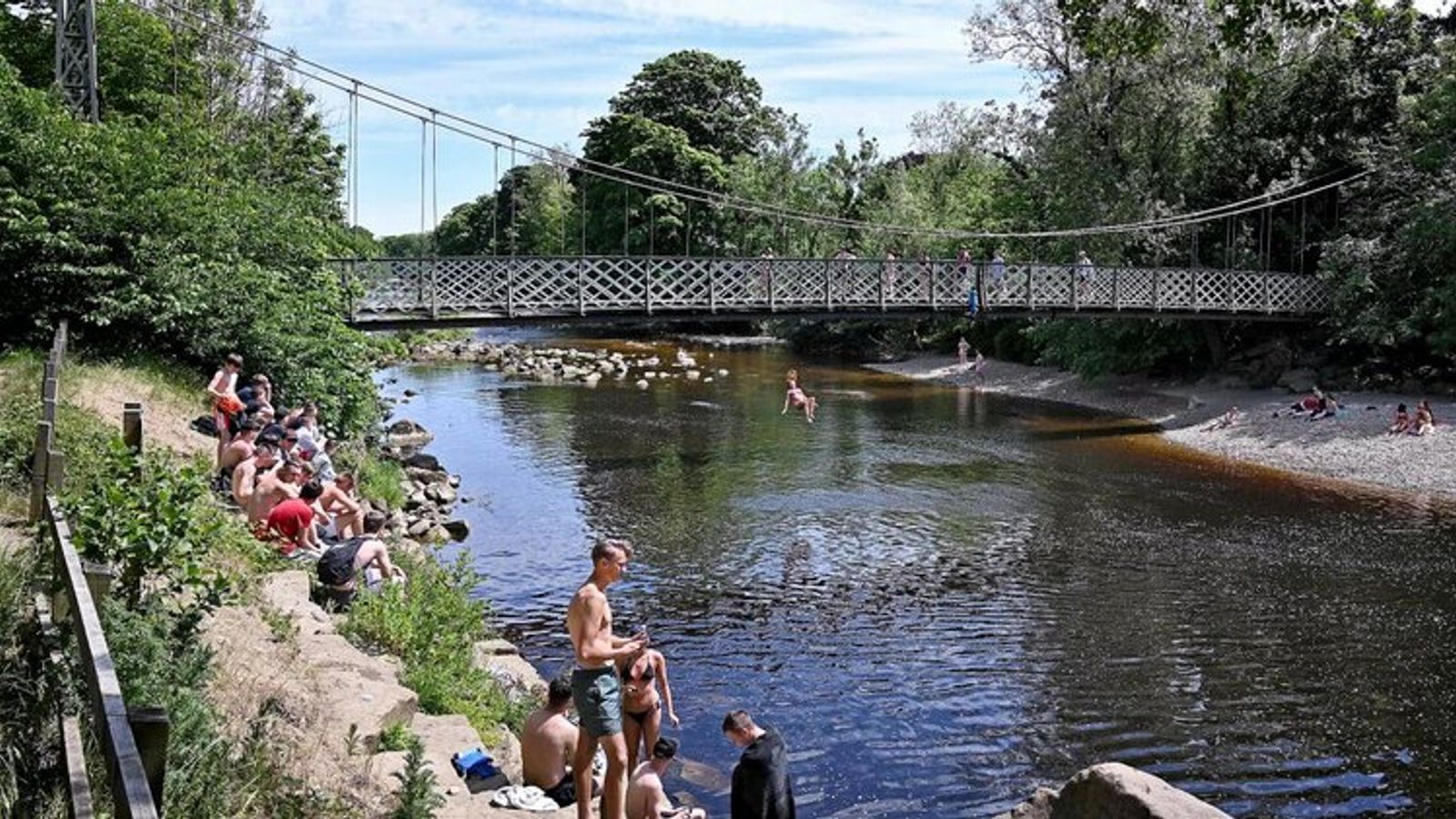 Safety campaigners have launched a drowning prevention drive after figures showed 277 people lost their lives in accidents in the water in the UK in the past 12 months.

It is among the 10 leading causes of death for children.

The Irish Coast Guard and RNLI have dealt with 1,100 incidents so far this year, according to latest figures.

In the UK, most deaths by drowning occur in the three summer months, with July being the worst.

Earlier this month 14-year-old Brian Sasu, drowned off Tagg’s Island near Hampton Court in southwest London after taking a dip to cool off in the UK’s heatwave when his school closed early. 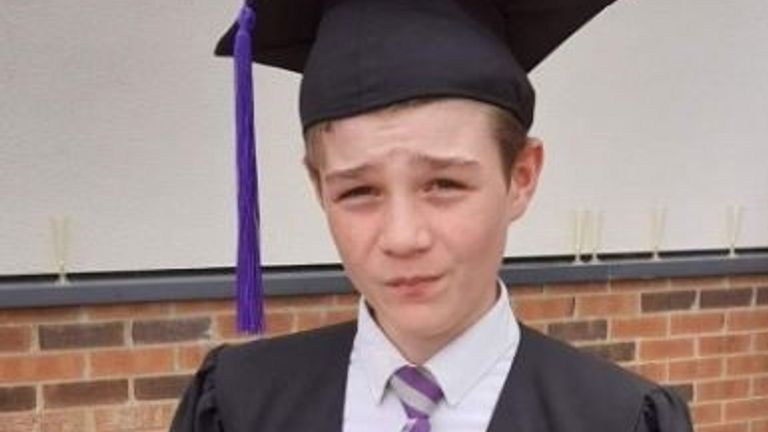 And teenager Robert Hattersley also lost his life after getting into trouble while swimming in the River Tyne near Ovingham, Northumberland. The 13-year-old’s family were left “absolutely devastated”.

Heading the prevention initiative, which is called Respect The Water, is the National Water Safety Forum. It aims to halve by 2026, the number of people in the UK who accidentally die in the water each year.

Robert Gofton from the Royal Life Saving Society told Sky News that prior to the COVID-19 pandemic, there was actually a steady decrease in the number of UK drowning accidents but in 2020 and in 2021 that trend had reversed.

He said: “The predominant factor for that is, we believe, because more people are staying at home and migrating to the coast and to inland waters when it gets hot – and that unfortunately is resulting in tragedies of people drowning.” Advice before taking to the water

Mr Gofton said the most important thing was to go to a lifeguarded beach or aqua park, to always try to go with friends and keep each other safe, and in open water not to go too deep (below chest height) and stay close to the edge or shoreline.

He added that water in the UK is “colder than it looks – in deep lakes or rivers it can be as low at 15 degrees”.

Although the ambient temperature, especially this summer, has been hot, water takes a long time to heat up and sometimes if a person jumps into cold water an involuntary action occurs that involves a gulp of air which sometimes leads to also swallowing water and on occasion, to drowning.

If you see someone struggling in the water:

Tell the struggling person to try to float on their back

Throw them something that floats – anything, even a football

If you are struggling in the water:

Try to lay on your back

Stick your arms and legs out to enable better floating

Once you have calmed down and got your bearings, shout for help

The forum has drawn together 50 groups including the RNLI, HM Coastguard, the National Fire Chiefs Council, the Royal Society for Prevention of Accidents, the Royal Lifesaving Society, Swim England, Water Safety Scotland and Water Safety Wales.

A spokesperson for the group said: “Contrary perhaps to popular imagination, most accidental drownings occur inland: 168 or 62% in 2021.

“With all UK schools now out for summer, rivers, lakes, canals, flooded quarries and reservoirs are set to get increasingly busy, though many are perhaps unaware of the dangers that these cold, freshwater settings can pose, even when air temperatures are very high.”