Eurovision 2023: How one slightly surprising town came to be in the frame as the UK host city 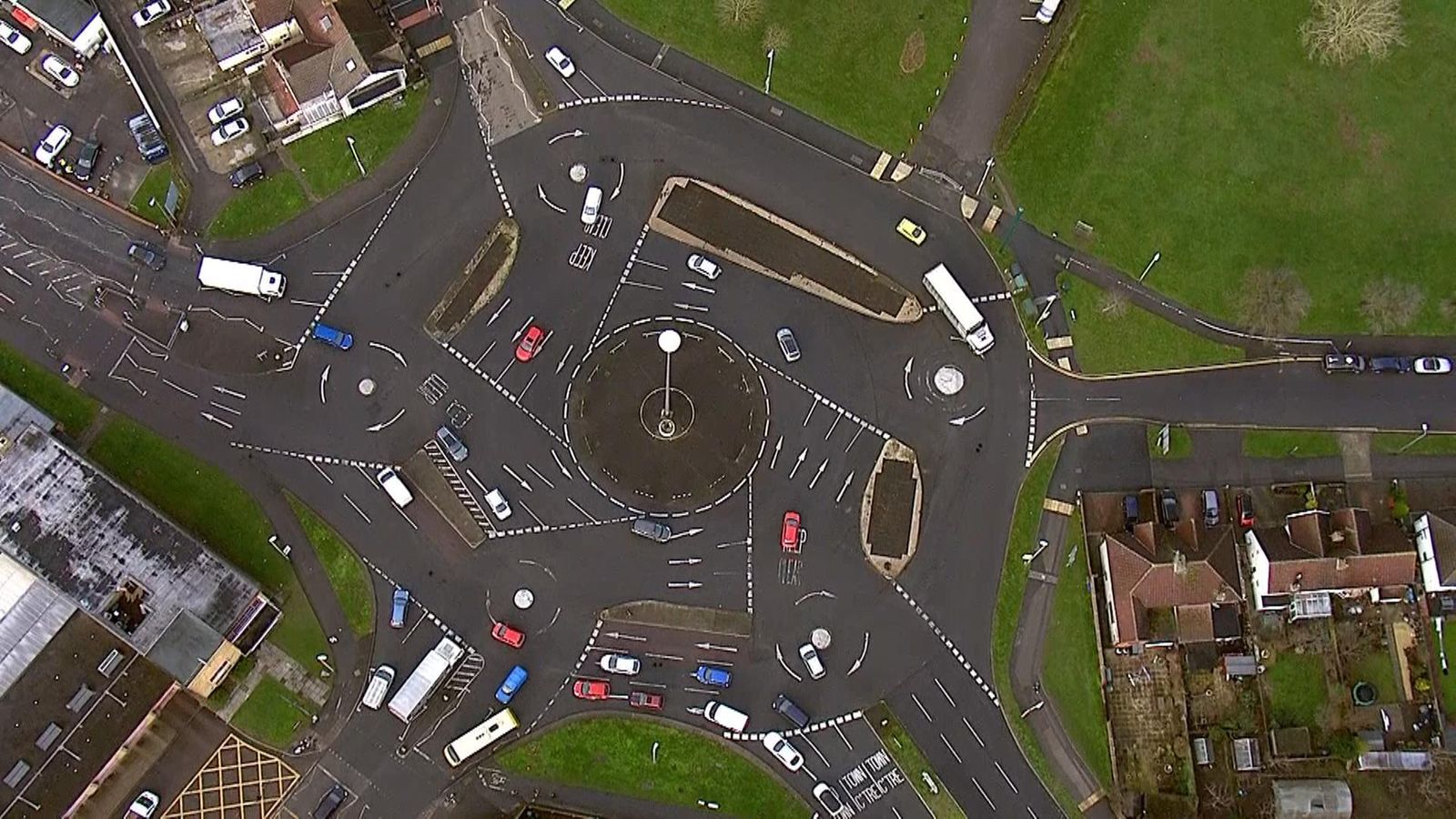 Internet rumours have surfaced about Swindon being a possible host for next year’s Eurovision Song Contest, after it was ruled current winners Ukraine would not be able to stage the event.

Ukraine’s entry – folk rap group Kalush Orchestra – won the competition this year with their song Stephania, and would normally host the event the following year. However, the Russian invasion of their country presented too many security risks.

The UK was the runner up this year, and as such was invited to act as a host for the 67th Eurovision Song Contest.

And while it is still being decided in which city the event will be held, the Wiltshire town of Swindon – best known for its multi-ringed ‘magic roundabout’ – bizarrely began to creep into the fray. 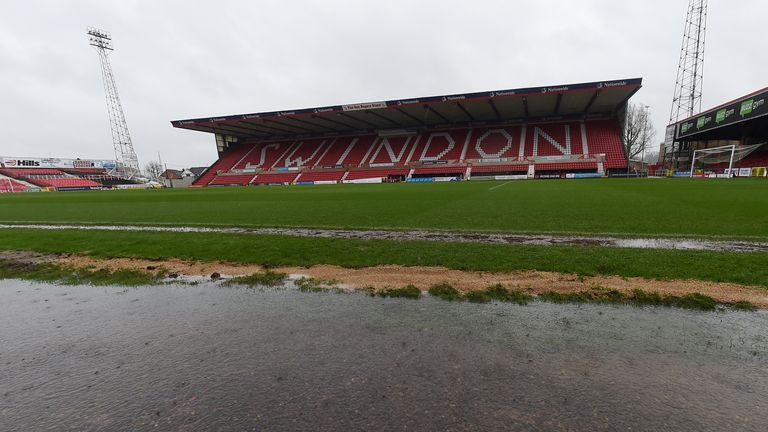 Twitter searches threw up various comments from locals and out-of-towners alike, including from TV critic and broadcaster Scott Bryan, who tweeted: “Give them Eurovision immediately.”

But his hopes were soon dashed after the borough council issued an official statement.

A disappointing Bryan later told his followers to “cross Swindon off your list”.

It comes as representatives from cities including London, Manchester, Glasgow, Sheffield, Aberdeen, Leeds and Hull vied for the honour of hosting duties.

The bidding process for host city will begin this week, with the BBC and European Broadcasting Union jointly making the final decision on which city will host. 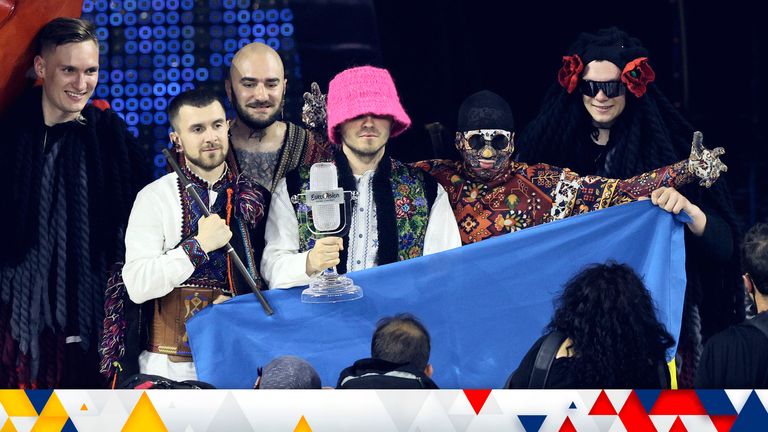 Oleh Psiuk – the lead singer of Kalush Orchestra – told Sky News the band was sad the contest would not be held in Ukraine next year.

But, he added: “We are grateful to the UK for their solidarity and for agreeing to hold the event in support of our country.

“We hope Eurovision 2023 will have a Ukrainian flavour and celebrate our beautiful, unique culture. We, in turn, will make all efforts to help Ukraine win next year as well, so that Eurovision 2024 can take place in a peaceful country.” 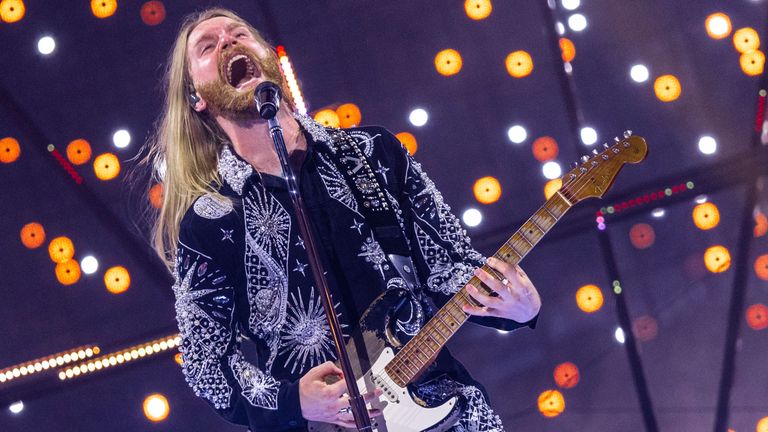 TikTok star Sam Ryder was this year’s runner up with his track Space Man – a vast improvement on the UK’s disappointing 2021 score of nil points.

Ukraine will automatically qualify for the Grand Final alongside the so-called Big Five – the UK, France, Germany, Italy and Spain – who each get a free pass because of their financial contributions.

As the world’s largest live music event, the 2022 Eurovision Song Contest reached a global audience of over 180 million viewers across TV and digital platforms.

Pandemic drinking could cause thousands of extra deaths and hospital admissions over next 20 years, NHS says