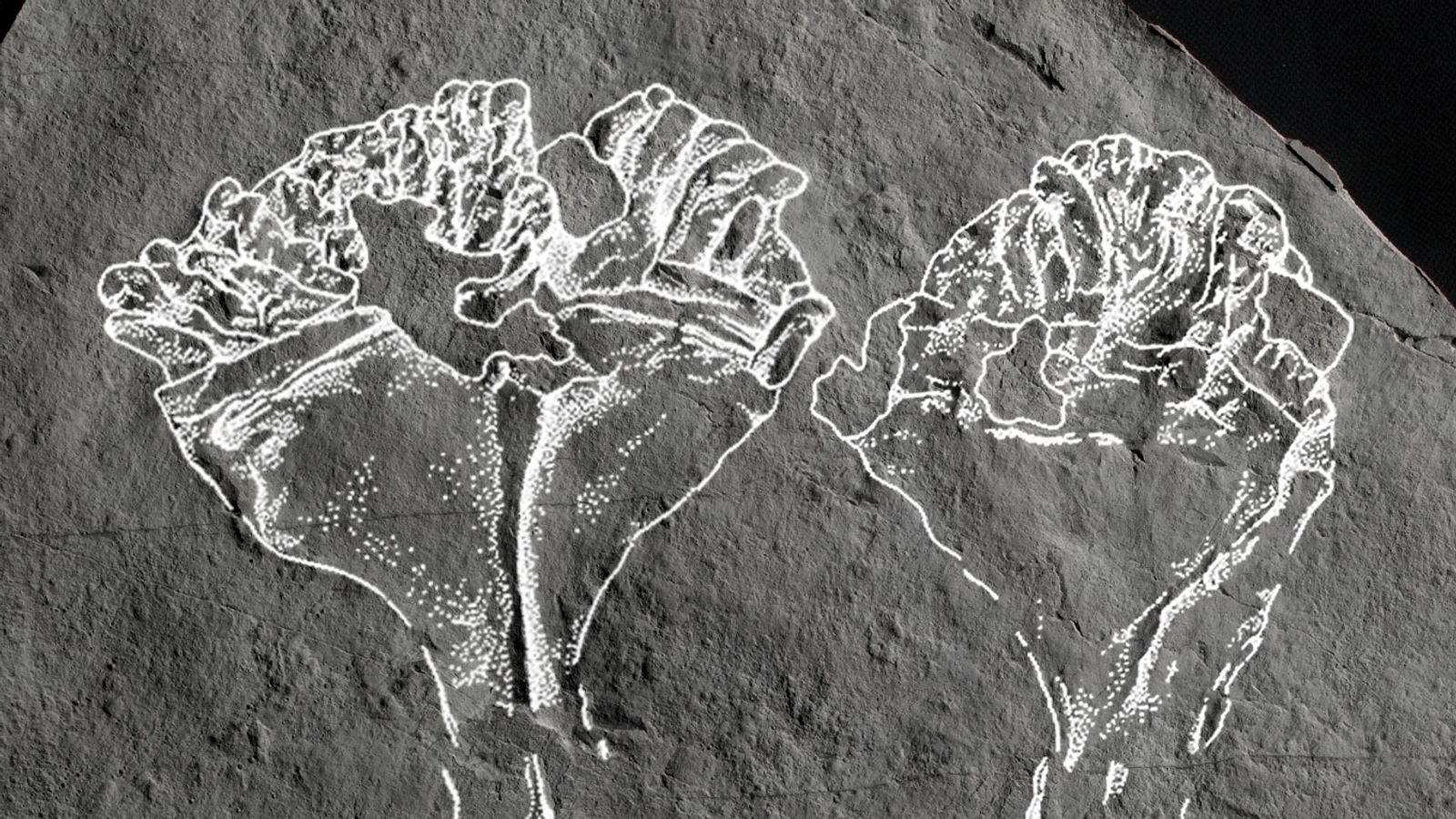 A fossil of the earliest known animal predator has been named after Sir David Attenborough by the geologists who discovered it.

The 560-million-year-old creature is the first of its kind to have ever been identified and is believed to be the earliest known creature with a skeleton.

It was found in Charnwood Forest near Leicester where the craggy rocks date back 600 million years to Precambrian times, the earliest part of Earth’s history when life was still in its infancy. The palaeontologists who discovered the fossil are naming it Auroralumina attenboroughii in honour of 96-year-old broadcaster and natural historian Sir David.

Its name is Latin for “dawn lantern” in reference to its age and resemblance to a burning torch, according to a report in the journal Nature Ecology and Evolution.

Sir David was first knighted by the Queen in 1985 but last month received another knighthood when he was appointed a Knight Grand Cross of the Order of St Michael And St George – a higher accolade.

The researchers say his namesake is a relative of the group of animals that includes modern corals, jellyfish and anemones.

Sir David said: “When I was at school in Leicester I was an ardent fossil hunter.

“The rocks in which Auroralumina has now been discovered were then considered to be so ancient that they dated from long before life began on the planet. So I never looked for fossils there.

“A few years later a boy from my school found one and proved the experts wrong.

“He was rewarded by his name being given to his discovery. Now I have – almost – caught up with him and I am truly delighted.” 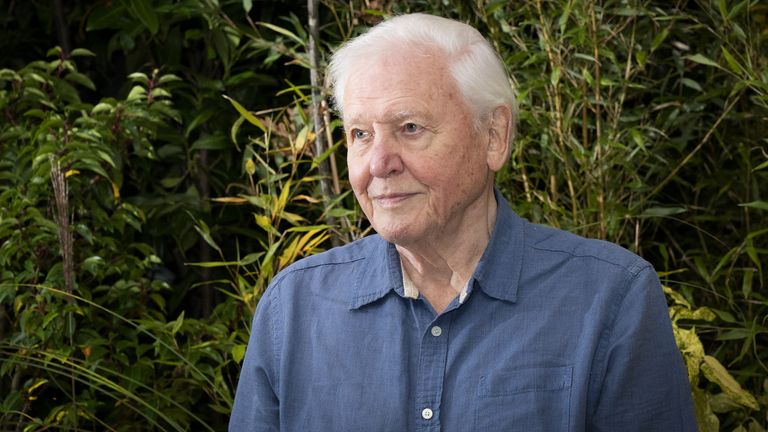 Image: Sir David Attenborough said he was an ‘ardent fossil hunter’ at school 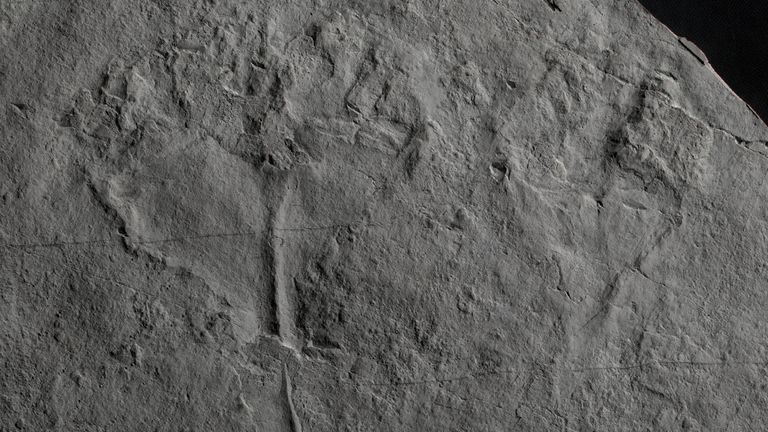 One of the scientists who made the find, Dr Phil Wilby, palaeontology leader at the British Geological Survey, said: “It’s generally held that modern animal groups like jellyfish appeared 540 million years ago in the Cambrian explosion.

“But this predator predates that by 20 million years. It’s the earliest creature we know of to have a skeleton.

“So far we’ve only found one, but it’s massively exciting to know there must be others out there, holding the key to when complex life began on Earth.” Back in 2007, Dr Wilby and others spent more than a week cleaning a 100 metre square rock surface with toothbrushes and pressure jets.

They made a rubber mould of the entire surface, finding more than 1,000 fossils – and one in particular stood out. 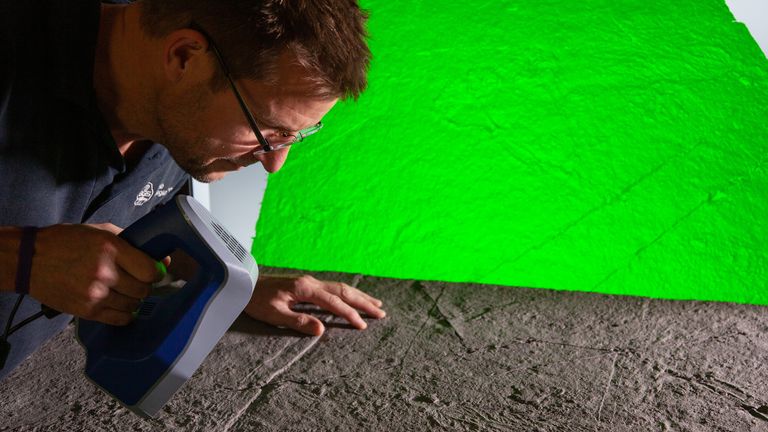 Dr Frankie Dunn, from the Oxford University Museum of Natural History, said: “This is very different to the other fossils in Charnwood Forest and around the world.

“Most other fossils from this time have extinct body plans and it’s not clear how they are related to living animals.

“This one clearly has a skeleton, with densely-packed tentacles that would have waved around in the water capturing passing food, much like corals and sea anemones do today.

“It’s nothing like anything else we’ve found in the fossil record at the time,” added Dr Dunn.