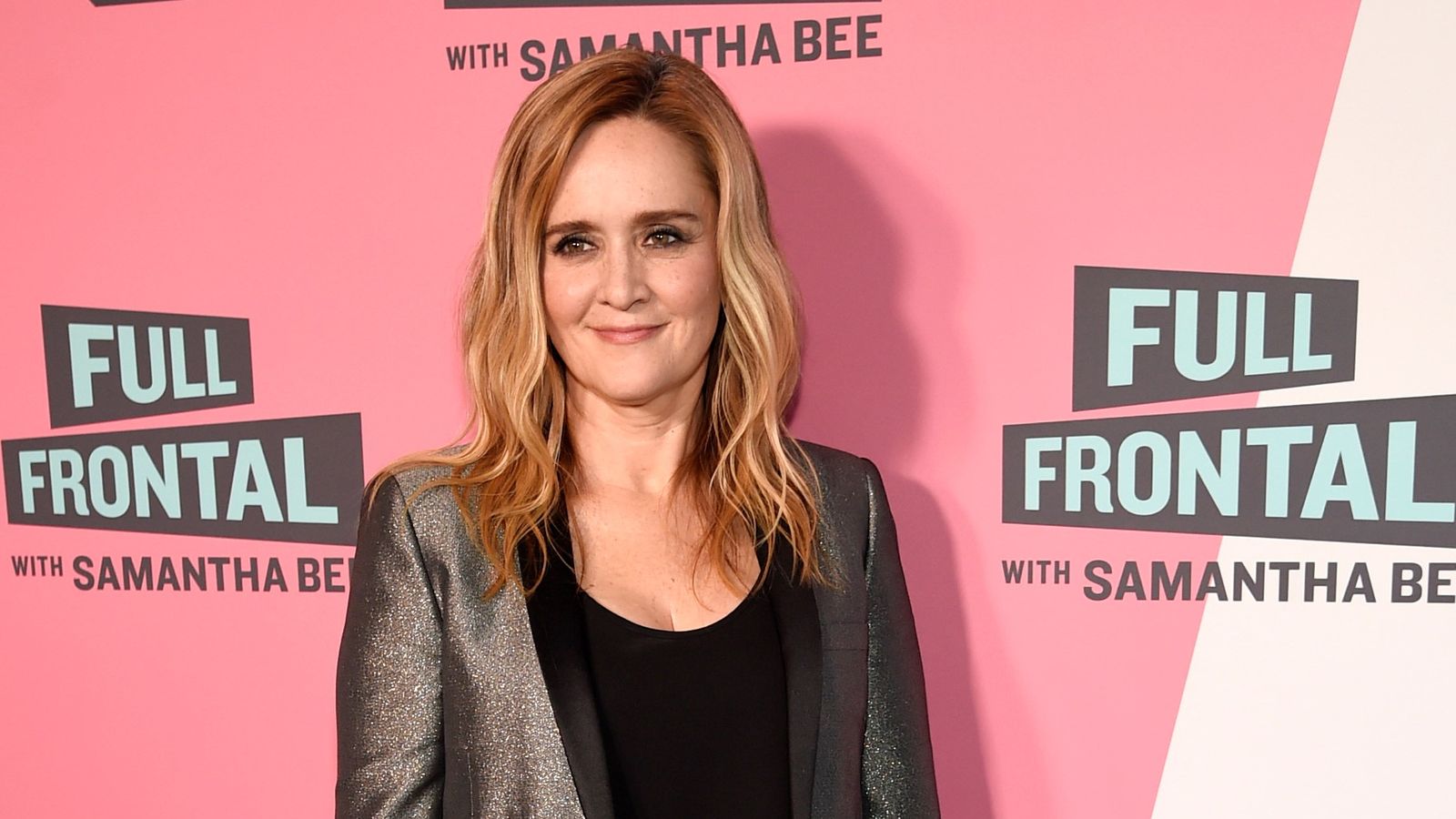 Full Frontal – the first late night satirical news show to be hosted by a woman – has been cancelled after seven seasons.

The show’s creator and host, Samantha Bee, confirmed the news on Twitter on Monday, writing: “After 7 seasons, Full Frontal with Samantha Bee will not be returning to TBS this fall.

“We’re so thankful for our loyal audience, our amazing team, and that we got to annoy the right people every week-that there wasn’t wrestling or baseball or a very special episode of Big Bang.”

In a statement, TBS said it has had to make some difficult but business-based decisions as part of its new programming strategy.

The channel was part of WarnerMedia, which merged with Discovery Inc. last April to become the new Warner Bros Discovery company.

The general manager of TBS, TNT and TruTV Brett Weitz – who was known to be a strong supporter of Full Frontal – left the company in May following the consolidation.

TBS praised the show’s “ground-breaking work” and said it will explore ways to work with the cast and crew in the future.

The weekly half-hour show premiered in February 2016, with over 200 episodes aired.

In its first year, Bee interviewed then-president Barak Obama, and the show won an Emmy in 2017.

Toronto-born Bee rose to fame as the longest-serving correspondent on The Daily Show, hosted by Jon Stewart.

In her monologues, she wasn’t afraid to tackle polarising political issues – often served up with plenty of profanity.

When Stewart announced his departure from the show in 2015, Bee was reportedly not approached about the role, which subsequently went to Trevor Noah.

Some will question TBS’s decision to cancel a rare female voice from the late-night TV schedule.

It’s not the first show to fall as part of late-night TV cutbacks. In June last year, the long-running talk-show Conan with Conan O’Brien was axed.

With James Corden leaving The Late Late Show early next year, CBS is said to be looking at cheaper alternatives to replace the British star.