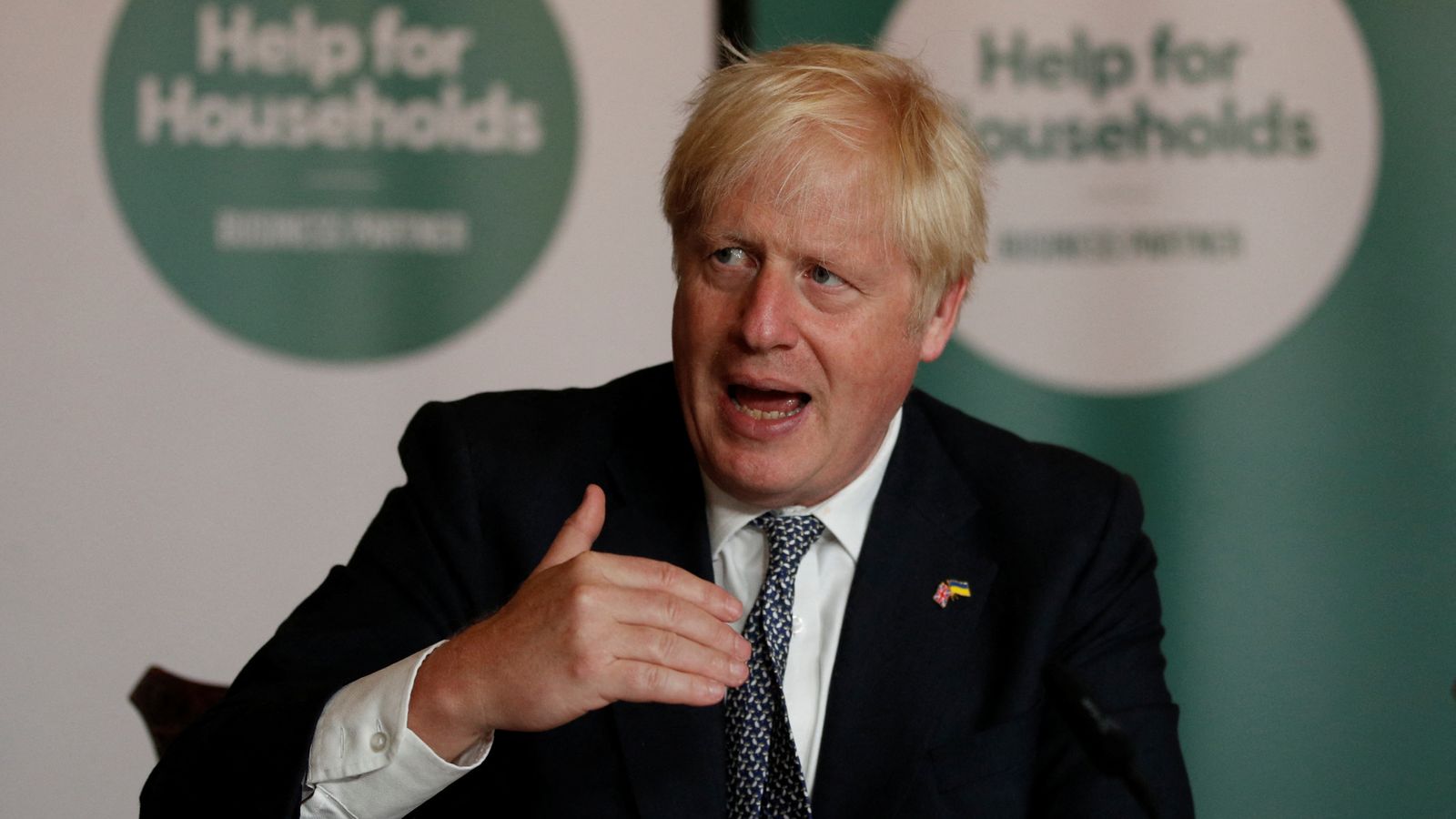 Public spending in the north has fallen behind the England average despite the government’s flagship “levelling up” agenda, according to a new think tank analysis.

IPPR North – a branch of the Institute for Public Policy Research – said that, despite Boris Johnson’s repeated pledges to level up the country, “money simply hasn’t followed the rhetoric”.

Their analysis of ONS figures found that per-person public spending in the north went from being £246 higher than the England average in 2019, the year Mr Johnson took office, to £86 under the average in 2021.

Although public spending has increased in every region of England in recent years, the think tank said investment in the north is now lower, and has grown less than in other parts of the country.

Labour called the figures “scandalous” and said they showed “regional inequality has got worse since Boris Johnson became prime minister”.

But a government spokesperson said they do not recognise the figures and insisted they were pressing “full steam ahead with levelling up the north”.

“We are transforming the rail network with £96 billion investment to deliver faster and more reliable journeys, creating thousands of jobs with freeports in Teesside and the Humber, and supporting projects that improve everyday life with our £4.8 billion Levelling Up Fund,” the spokesperson said.

“We also understand the pressures facing local authorities, which is why we made an additional £3.7 billion available to councils in recognition of their vital role and to ensure they are able to deliver key services.” 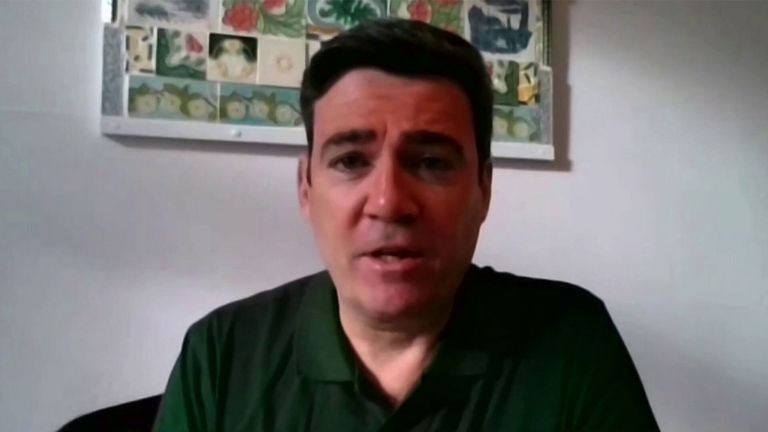 5:42 Mayor of Greater Manchester Andy Burnham: Levelling up to die under Sunak

IPPR said London saw the highest increase in investment – with public spending per person up 25% to £19,231.

Yorkshire and the Humber received the lowest total per-person public spending in England last year, at £15,540, and the lowest percentage increase compared with 2019 was in the North East, at 16%.

IPPR North said it also examined the data while excluding the spending on health and COVID support to allow for the impact of the pandemic, but that it found the same trend.

The think tank said “sustained underinvestment” in the north and continuing financial pressure on local authorities in the region have played into the country’s “widening divides”.

It called for the next prime minister to “go much further to unlock northern prosperity” and succeed in levelling up the country.

“Although an increase in public spending on 2019 was welcome, and absolutely essential, spending is lower – and grew slower in the north – than in other parts of the country.

“At the same time, the country became more centralised and inequalities widened. This is because power is not distributed fairly in this country.”

What is levelling up?

Mr Johnson called levelling up the “defining mission” of his government and said the aim was to give people and communities who feel they have been left behind a chance to catch up with the likes of London and the South East.

Despite being a key theme in the Conservatives 2019 manifesto, there has been little mention of it from Rishi Sunak and Liz Truss – the remaining leadership contenders. 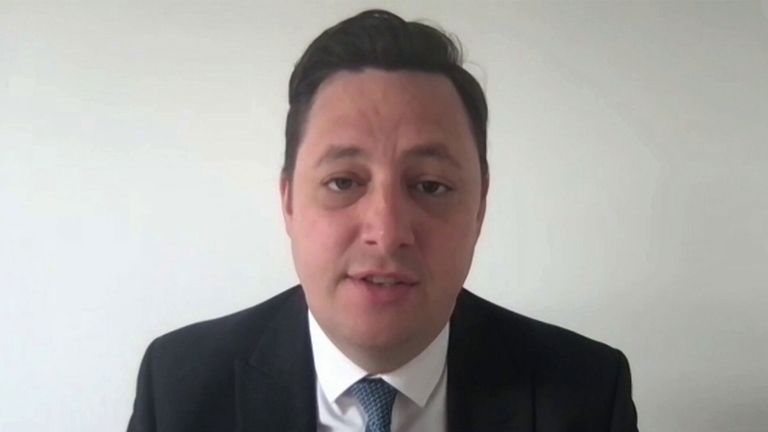 However, both pledged their commitment to the policy during their first live head-to-head TV debate on Monday night, which took place in Stoke on Trent.

Ms Truss said she will take “urgent action” and will not just make “promises for tomorrow”, while Mr Sunak said he wants to focus on the regeneration of town centres, skills and children’s education.

But Labour, which set out a plan to level up through more devolution on Monday, said the Conservatives’ commitment to levelling up is “dead”.

“For all the Tory promises to people in the north, regional inequality has got worse since Boris Johnson became Prime Minister. And now the two continuity candidates scrapping to replace him are vying for the mantle of Margaret Thatcher.

“It’s now blindingly obvious that the Conservatives’ commitment to levelling up is dead.

“But levelling up is not dead. The next Labour government will give power to communities, invest to bring good jobs to every community, and ensure every part of the country has the backing to make a contribution again.” 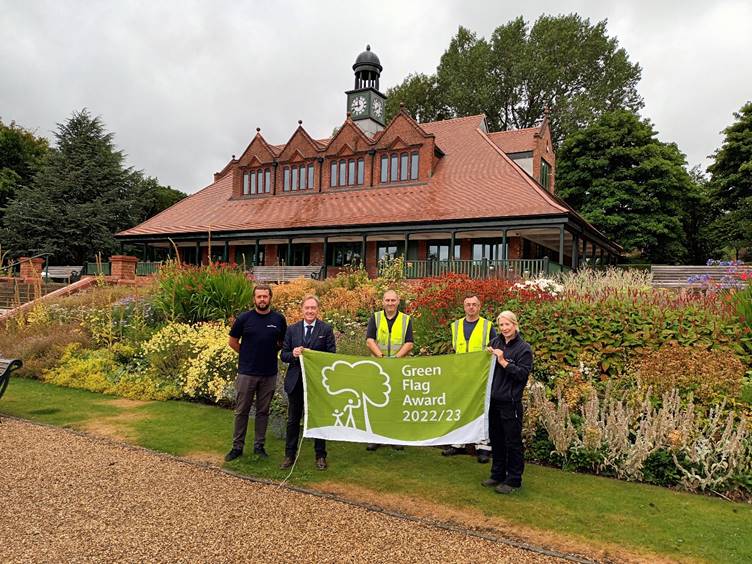