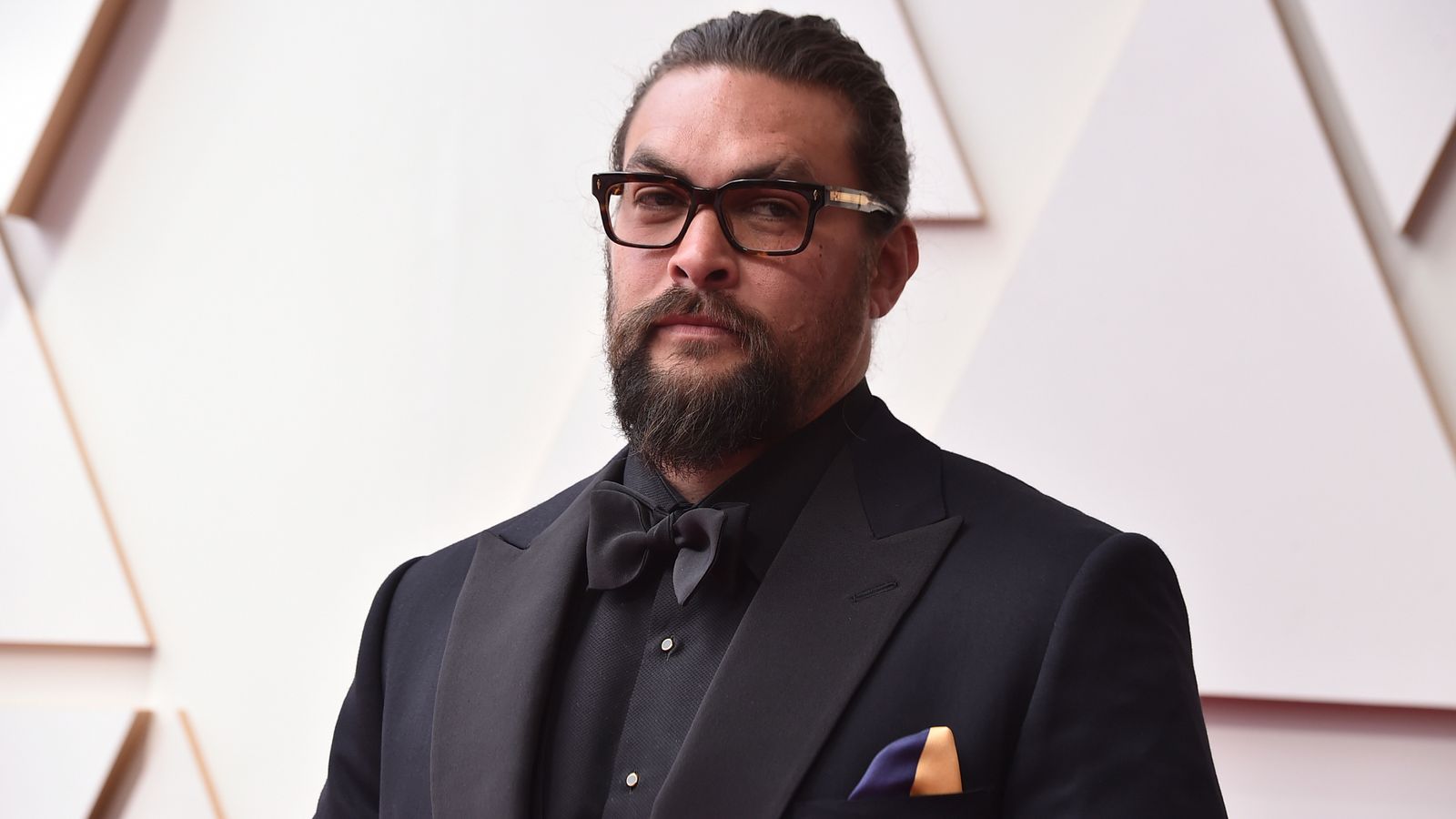 Jason Momoa is doing “okay” after he was reportedly involved in a head-on traffic collision with a motorbike, his agent has told Sky News.

The Aquaman star is understood to have been driving his gold 1970 Oldsmobile on a bendy canyon road near Los Angeles when the crash happened at the weekend.

While the 42-year-old actor was unhurt, the rider of the motorcycle was taken to hospital with “minor, non-life-threatening” injuries, according to the California Highway Patrol (CHP).

Local news outlet KTLA said the collision occurred on Old Topanga Road, in Topanga, near Los Angeles just after 11am on Sunday morning.

The driver of the 2012 Honda motorbike was 21-year-old Vitaliy Avagimyan, who drove “directly into the path of Jason Momoa’s vehicle”, according to CHP.

Following the incident, Momoa flagged down a passing driver to call 911 and helped Mr Avagimyan until an ambulance arrived.

Momoa is also a keen motorcyclist and owns several restored vintage cycles including a couple of early Harley Davidson models.

Celebrity news website TMZ obtained dashcam footage from a passing cyclist showing what appeared to be the aftermath of the collision, as paramedics attended to the injured motorcyclist and Momoa returned to his vehicle.