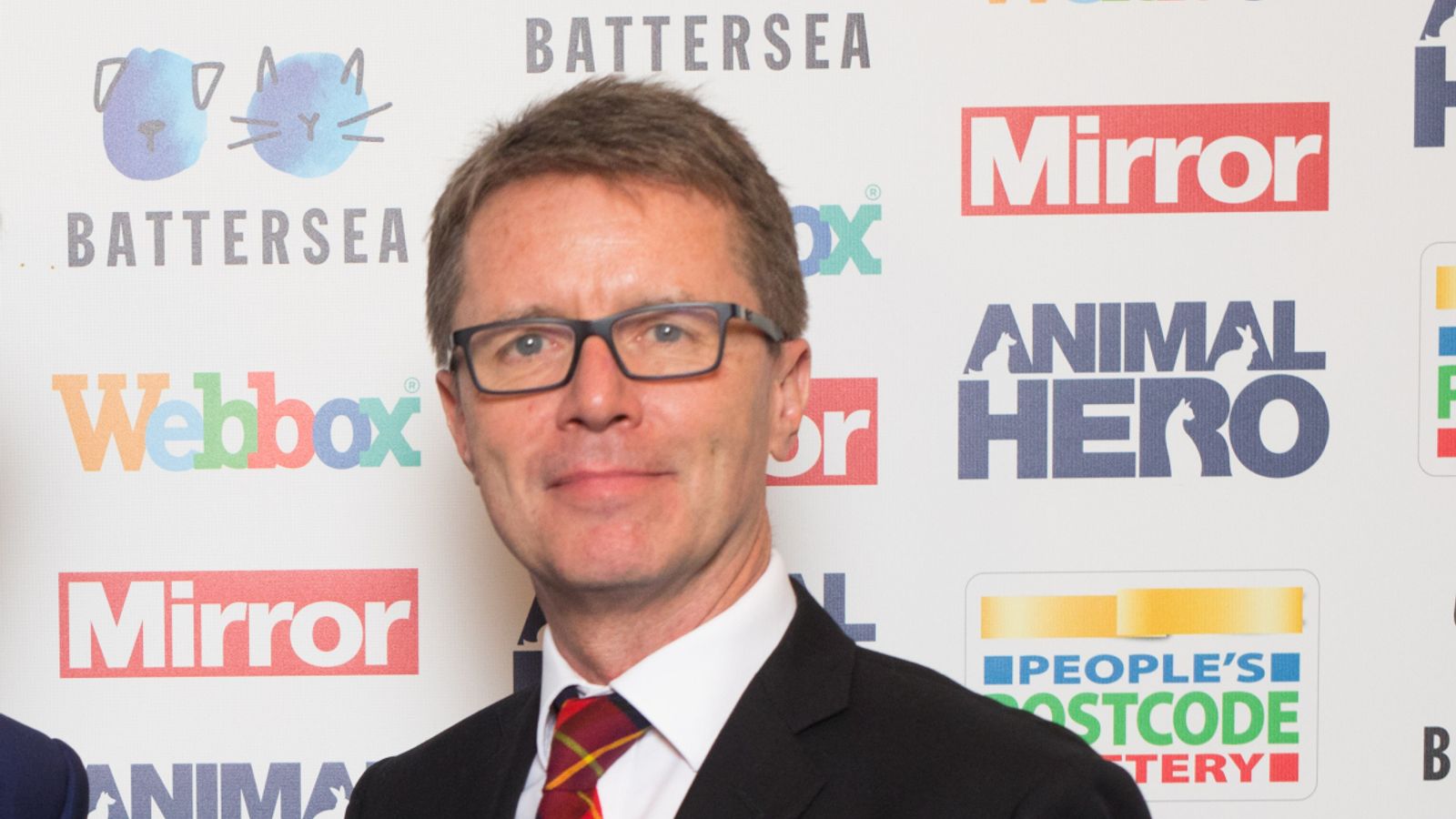 BBC presenter Nicky Campbell has claimed he was the victim of abuse at a Scottish private school in the 1970s.

The 61-year-old broadcaster said witnessing both sexual and physical abuse at the Edinburgh Academy had a “profound effect on my life”.

Mr Campbell made the claims for the first time on an episode of his podcast Different on BBC Sounds.

He discussed his experiences with journalist Alex Renton, creator of the radio programme In Dark Corners, which explores abuse at private schools in Britain.

Mr Campbell will later tell BBC Radio 5 Live: “I was badly beaten up at school by a teacher who was a leading light in the scripture union.

“My mother took it as far as she could and got a grovelling apology from (the man involved), but was essentially stonewalled, and it was hushed up by the school.

“Those were different times, and that has stayed with me all my life.”

Mr Campbell also discussed witnessing more serious sexual abuse, allegedly enacted on his schoolmates, at the hands of another man at the institution.

“I cannot describe it here, and I can never unsee it,” he said.

“This man was known to us all as a predator and a sadist, but we never told anyone.

“My school friends and I talk about it now with each other with […] contempt, disbelief, and incomprehension that sort of thing happened in plain sight and nothing was done.

“And why didn’t we as little boys tell anyone in power what was happening? I don’t know.”

Mr Renton revealed to Mr Campbell that the alleged abuser is still alive – but he was not named for legal reasons.

Speaking on his own podcast, Mr Campbell said the main reason he has chosen to come forward was to bring the man to justice.

In a statement to the BBC, Edinburgh Academy said it “deeply regrets” the alleged incidents and “wholeheartedly” apologised to those involved.

“We have worked closely with the relevant authorities including Police Scotland with their inquiries and would like to provide reassurance that things have dramatically changed since the 1970s,” the statement said.

“The Academy has robust measures in place to safeguard children at the school, with child protection training now core to the ethos of the Academy.”