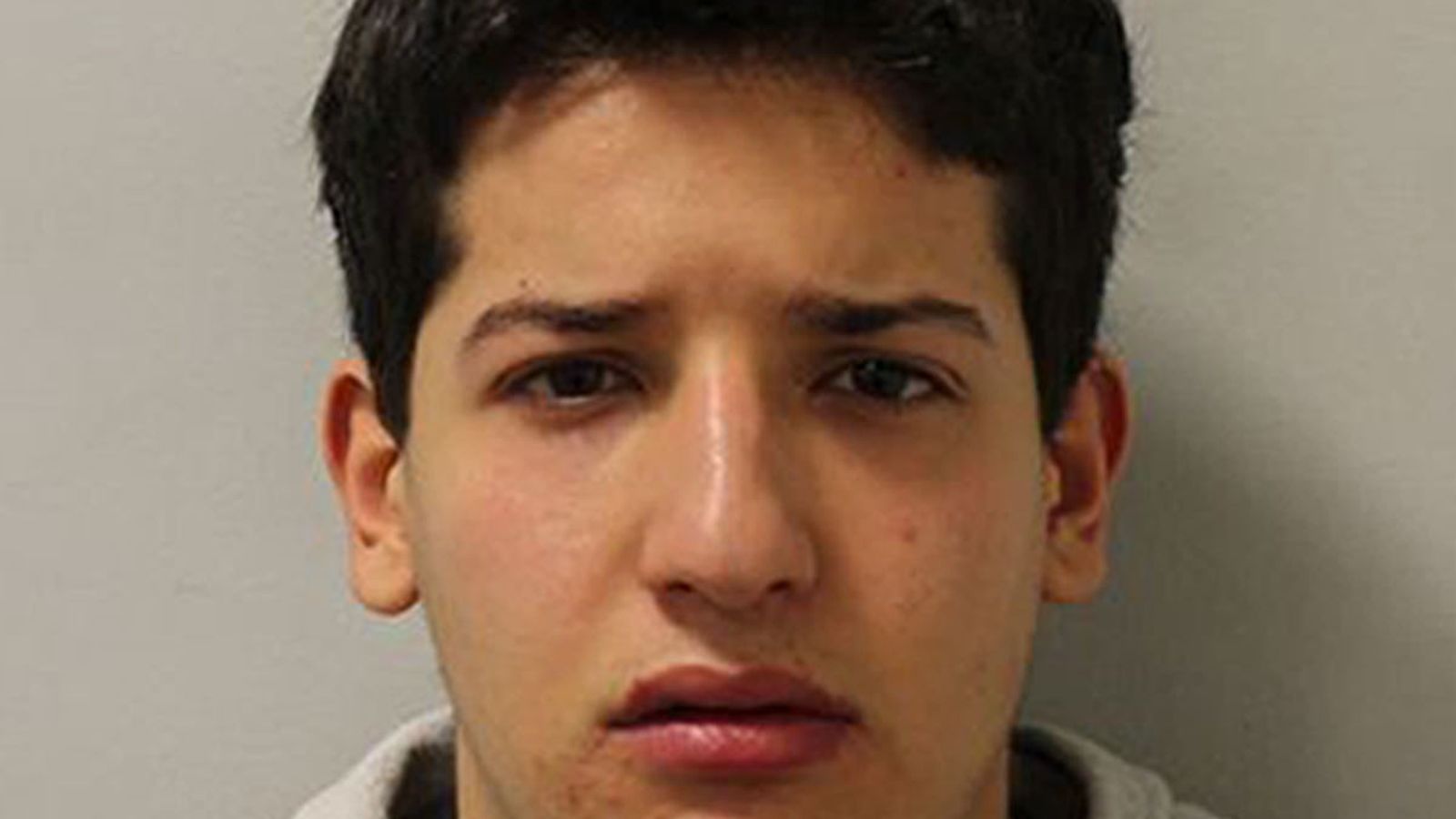 A student has been jailed for life for stabbing a man to death and injuring two others during a “random” spree of knife attacks in London.

Amine Laouar was told he would serve at least 38 years in prison for the murder of Leon Street in January last year.

The 21-year-old was also handed concurrent sentences for two more assaults on strangers in the space of six days.

Mr Street left his home to go to the shops in Neasden, north London, at about 9.30pm when he was stabbed repeatedly, the Old Bailey heard.

The 48-year-old, who had a partner and children, suffered from five stab wounds to his chest, as well as injuries to his hands and leg.

Despite efforts from paramedics to save his life, the former delivery driver was pronounced dead an hour later. 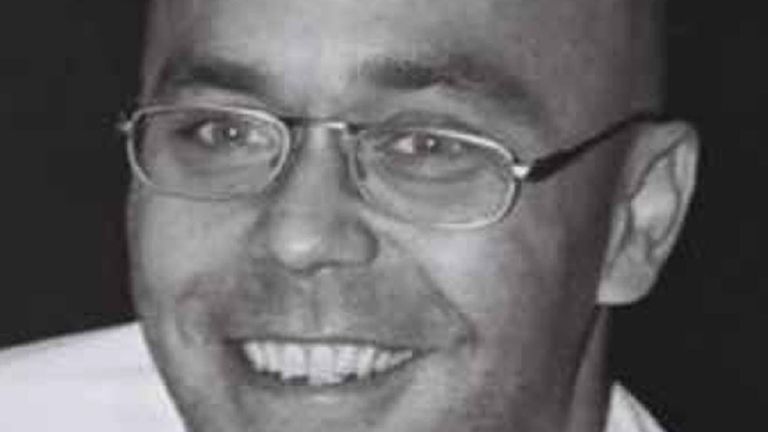 Image: Leon Street was stabbed to death in a ‘random’ knife attack

“Even a passing motorist sounding their horn could not distract you from the act of repeatedly stabbing your victim.”

Minutes before the attack on Mr Street, another man was stabbed only 150 metres away on Neasden Lane North.

The 21-year-old defendant ran up behind Mirvais Khan and stabbed him in the back, penetrating his lung.

Mr Khan was “very fortunate” to have survived, the court heard.

Mr Karaniya who had gone out to buy breakfast and was passing the exact same spot where Mr Khan was attacked, was also stabbed in the back, the court heard.

He was also “very lucky” to survive after suffering from broken ribs and punctured lungs.

Prosecutor, Bill Emlyn Jones QC said: “In each case, the victim appears to have been chosen completely at random.

“The victims did not know each, and they were not connected to each other in any way.”

He added: “The only thing they appear to have had in common is that they happened to be walking along the same stretch of Neasden Lane North at the same time when they were attacked.”

Laouar, who lived nearby, denied murdering Mr Street, wounding Mr Khan with intent and the attempted murder of Mr Karaniya.

He was identified by DNA evidence, but giving evidence the defendant claimed he had been framed by the real killer and the prosecution had the wrong man.