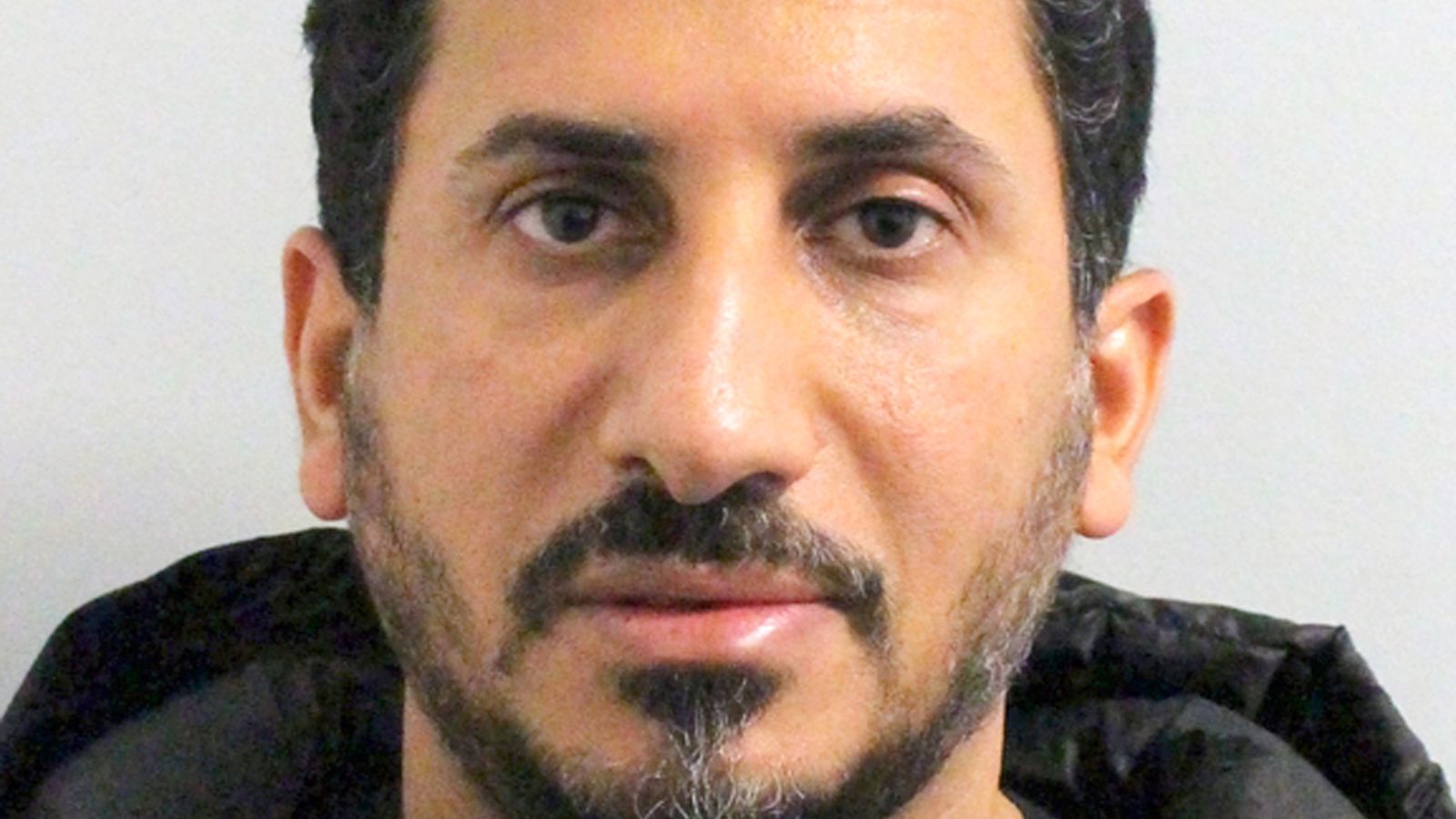 The ringleader of a gang that smuggled than £100m in cash to Dubai for criminals around the UK has been jailed for more than nine years.

Abdulla Mohammad Ali Bin Beyat Alfalasi recruited dozens of people to fly suitcases stuffed with cash out of the UK between April 2019 and November.

The father-of-six, who followed the hearing at Isleworth Crown Court with the help of an Arabic interpreter, was jailed for nine years and seven months after pleading guilty to removing criminal property.

Described as the biggest money-laundering ring of its kind to have been busted by the National Crime Agency, the enterprise saw a total of £104m illegally transported.

The 47-year-old would pay his mules between £3,000 and £8,000 for a total of 83 trips, which acted as a money-laundering service for dozens of drug gangs around the UK.

Each suitcase would contain up to £500,000 and would be packed with coffee grounds or air fresheners to try to fool sniffer dogs.

Alfalasi would also pay for the couriers to travel in business class to make the most of the extra baggage allowance.

Once they arrived in Dubai, they would use a company set up by Alfalasi called Omnivest Gold Trading to cover the cash declarations and just days later would return to the UK with empty bags.

The money would then be converted into dirhams, with some used to buy gold in Africa or cryptocurrency, before being released back to the customers in the UK. Image: Some of the money found in Tara Hanlon’s possession

How was the smuggling ring broken?

Just a month later, Czech national Zdenek Kamaryt, 39, was held as he tried to board a flight from Heathrow to Dubai with £1.3m of cash in his bags.

Before recruiting his network, Alfalasi carried £6m on 10 trips to the country.

He went on to enlist Michelle Clarke, a British woman he met in Dubai, to help recruit a total of 36 people to carry out the trips. 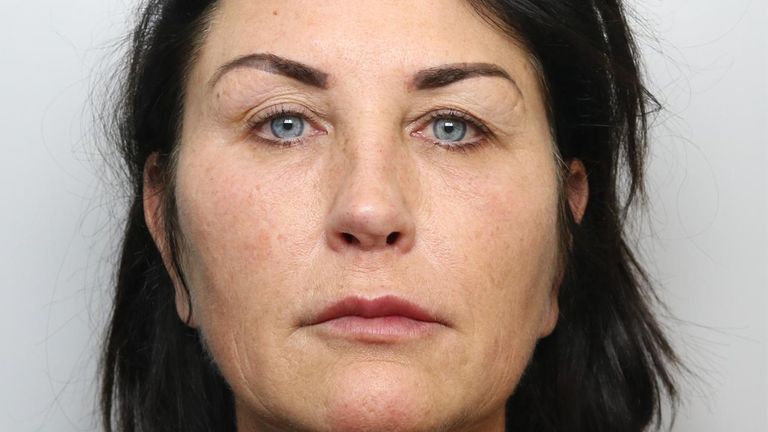 Muhammed Geyas Ilyas, 29, from Slough, took a total of £2.5m in two trips and was arrested off a flight back to Heathrow in February 2020 after Border Force officers found a bag that had gone missing at the airport containing £431,000 in cash.

Both have pleaded guilty to removing criminal property and await sentencing, while Clarke is still believed to be in Dubai and is wanted by the National Crime Agency. 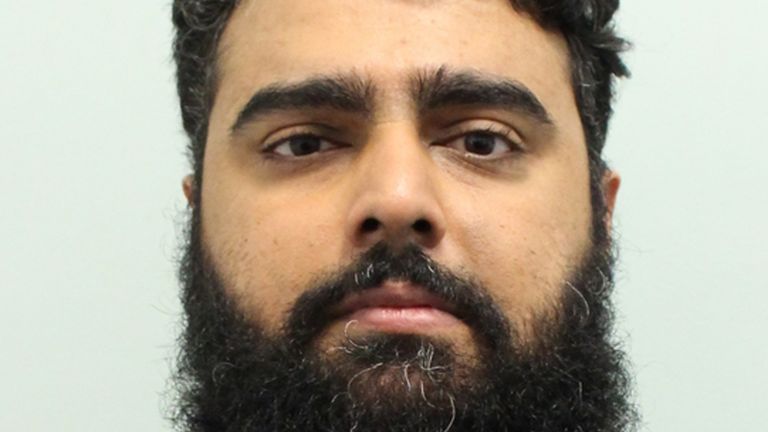 It was in December last year that Alfalasi was arrested at a flat owned by his wife’s wealthy family in Belgravia, central London.

Inside, officers discovered three phones containing numerous messages between him and others talking about the collection, consolidation and movement of the cash.

The phones also contained pictures of suitcases filled with cash, a read-out from a money counting machine and an itinerary for one courier’s journey, with Alfalasi checking in at every stage of the process to ensure the money was delivered safely to Dubai.

Credit cards were also recovered which had been used to buy the flight tickets.

‘Cash the lifeblood of organised crime’

The NCA said the “international controller network” operated at the pinnacle of global money-laundering and is “one of the largest” cases it has ever investigated.

Senior investigating officer Ian Truby said: “Cash is the lifeblood of organised crime groups which they reinvest into activities such as drug trafficking, which fuels violence and insecurity around the world.

“Disrupting the supply of illicit cash is a priority for the NCA and our partners.

“The investigation is ongoing and we will do all we can to bring further offenders to book.”