A woman who murdered a baby she hoped to adopt had previously told an NHS-commissioned therapist she had anger management issues and drank six bottles of wine a week – but failed to inform the adoption panel.

The “critical information” disclosed by Laura Castle was not shared with her GP and was then not available to the adoption panel that went on to approve her, a review found.

Castle was jailed in May for a minimum of 18 years for killing one-year-old Leiland-James Corkill at her home in Barrow-in-Furness, Cumbria, in January 2021.

The little boy had been placed with her and husband Scott, 35, less than five months before his death from catastrophic head injuries.

The director of children’s services in Cumbria has admitted there was a failure to share information about Castle. 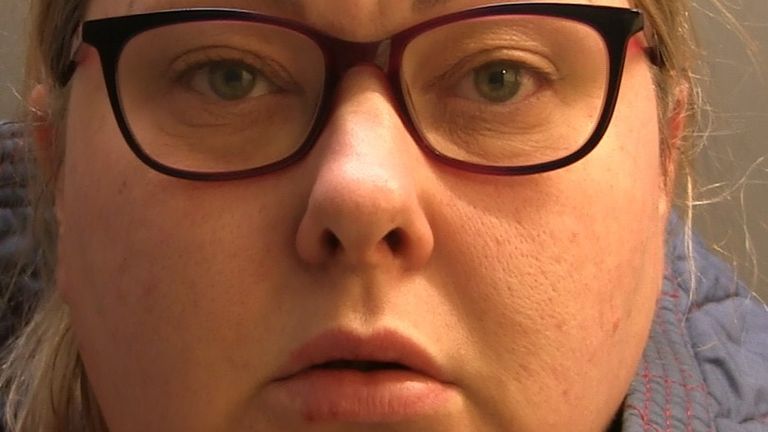 The 38-year-old, who already had a birth child, was having “talking therapy” with NHS-commissioned service First Step when she applied in January 2019 to be an adoptive parent, a child safeguarding practice review into the case has revealed.

Information held by the First Step programme showed she had issues with “low mood, anxiety and anger management”.

The review added: “This included her self-report that she was often irritable and short-tempered, including shouting too much at her young child.

“She spoke about feeling judged by other parents and that she avoided company. She also reported drinking six bottles of wine a week which impacted on her motivation and mood, although she denied it had an impact on her parenting.”

The review said Castle failed to mention those details in the adoption application process and no safeguarding concerns were raised by First Step, which was not aware the couple had applied to adopt.

The review added the service told her GP of its involvement with Castle between December 2018 and April 2019 but did not include any details on what was discussed with her.

It has recommended a series of changes to prevent a repeat of his death. 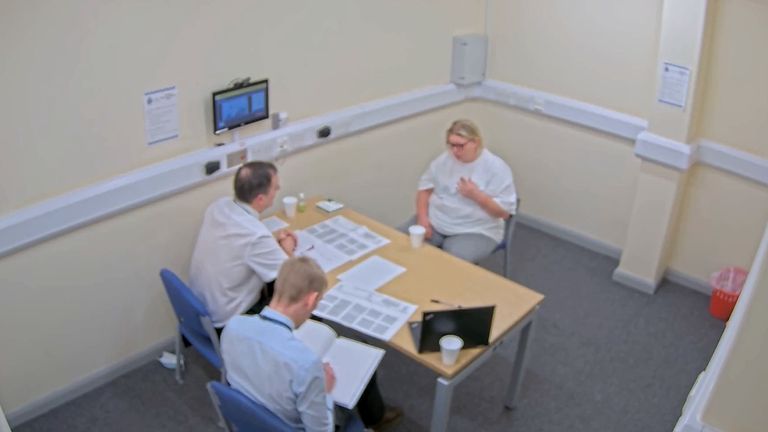 Among the recommendations is for all health information for adopters and children in the family to be updated and reconsidered at key points in the case and to not rely on self-reporting.

Cumbria County Council had been aware of “bonding issues” between Castle and Leiland-James during the adoption process but he died before a planned review could take place.

Castle had assured social workers that there was no “physical chastisement” of the child, even as she detailed hitting him in a text message to her husband.

A report of the Child Safeguarding Practice Review found Castle had deliberately misled social workers but said they should not rely on “self-reported information” and that rigorous checking and challenge of information provided is vitally important.

The police investigation into Leiland-James’s death uncovered information about Castle’s mental health, alcohol use and financial situation that was either not known or shared.

She also hid her “negative views” of the youngster from officials.

The couple had been approved for adoption after an eight-month assessment and no concerns were raised about their suitability.

Leiland-James had been taken into care 48 hours after he was born.

His birth mother Laura Corkill has described Castle as a “monster” and questioned why he was not allowed to remain with his birth family.

Her mother Yvonne called for resignations among those who dealt with his adoption. 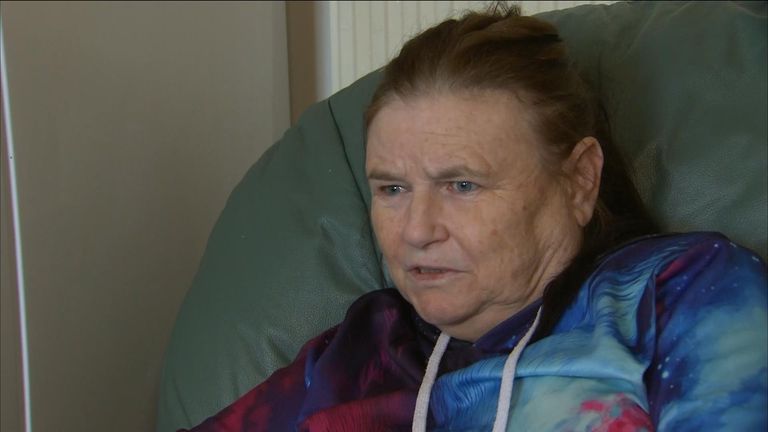 She told Sky News: “It would have been better if he had stayed with his mum. He would still be here now. He had his whole life ahead of him. I just hope no other child had to go through this.”

He said: “Laura Castle did tell social workers she was struggling to bond with Leiland-James. This is not unusual in adoptions.

“The report highlights that more should’ve been put in place to support the family.

“We acknowledge this and have since made changes to how we work.”

The report makes a series of local and national recommendations to improve adoption practices.

When agencies find there are issues with prospective adopters, it says, they need to respond quickly.

Following Leiland-James’s death, the other child who lived in the home had given police a clear account of what had been happening.

Read more: Woman shook life out of 12-month-old boy she was hoping to adopt, court hears

One of the recommendations is that children in that situation need to be engaged.

Lesley Walker, the independent scrutineer with Cumbria Safeguarding Children Partnership, who carried out the review, said: “The agencies and professionals involved in this case have openly reflected on how systems and practice can be strengthened to prevent the abuse or neglect of any other child in similar circumstances.”

It has all come too late for Leiland-James – a boy, his family said, who was a happy-go-lucky child with an infectious laugh.

“I’m very angry,” said Yvonne Corkill. “They should have checked them properly. These children can’t defend themselves and they need justice.”