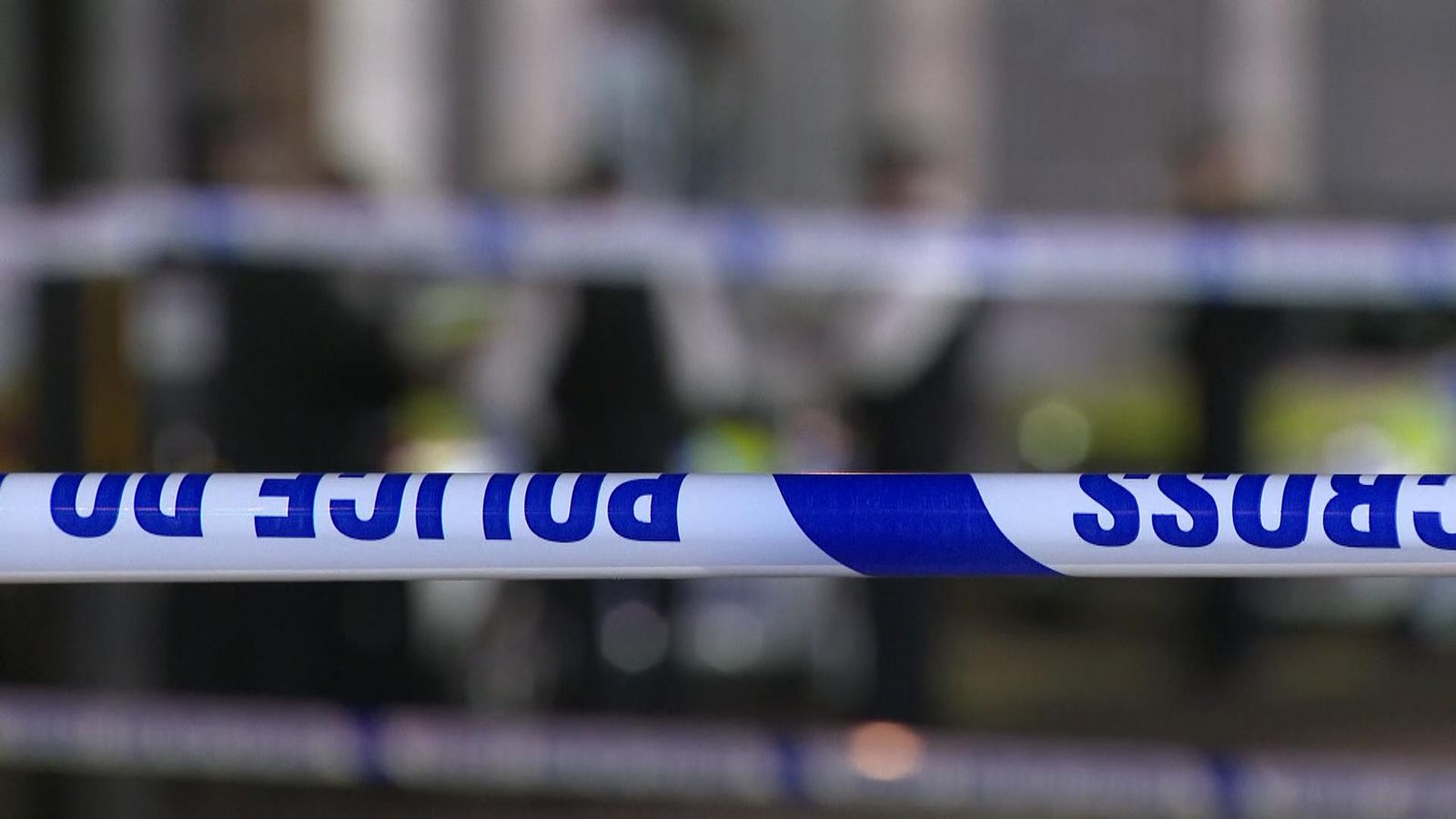 A nine-year-old girl has died from a suspected stab wound in Boston and a murder investigation has been launched, Lincolnshire Police has said.

Officers were called to the scene at Fountain Lane at about 6.20pm on Thursday, 28 July.

Lincolnshire Police said: “We have launched a murder investigation. The area has been cordoned off and we will be at the scene for the foreseeable future.”

“The young girl’s parents have been informed and our thoughts are with them at this incredibly difficult time.

“Her family will be supported by specialist trained officers.”