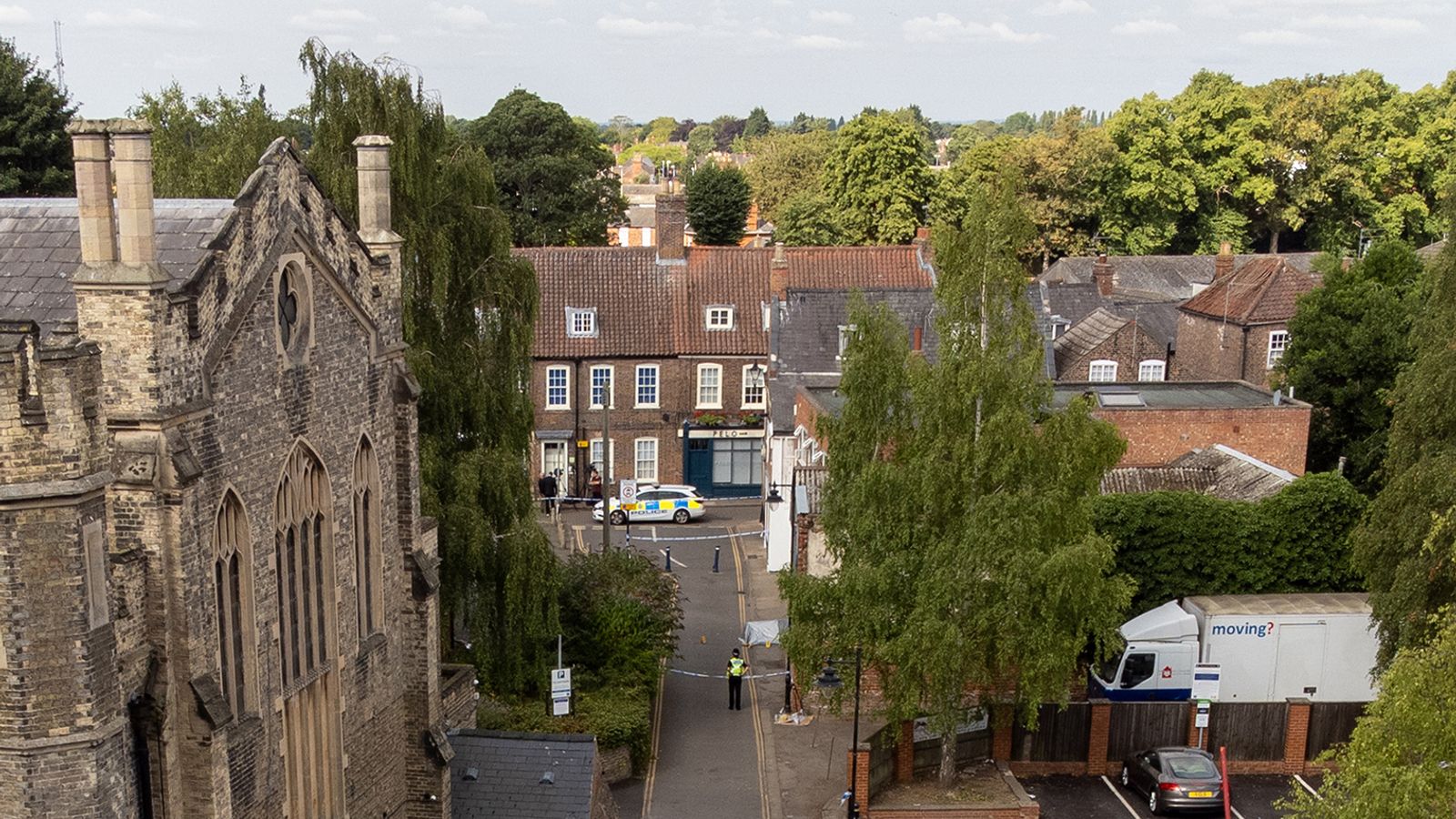 Two people have been arrested over the fatal stabbing of a nine-year-old girl in Lincolnshire.

Police were called to Fountain Road in Boston on Thursday night, and subsequently launched a murder investigation.

Detectives describe what happened as an “isolated incident”, and say they will not yet release the name of the victim.

Home Secretary Priti Patel said she was “appalled” at the incident.

Lincolnshire Police Chief Superintendent Kate Anderson appealed to the public to pass on any information they may have.

She added: “We would also ask that people refrain from speculating on social media on what is a desperately sad situation – and also a live investigation. 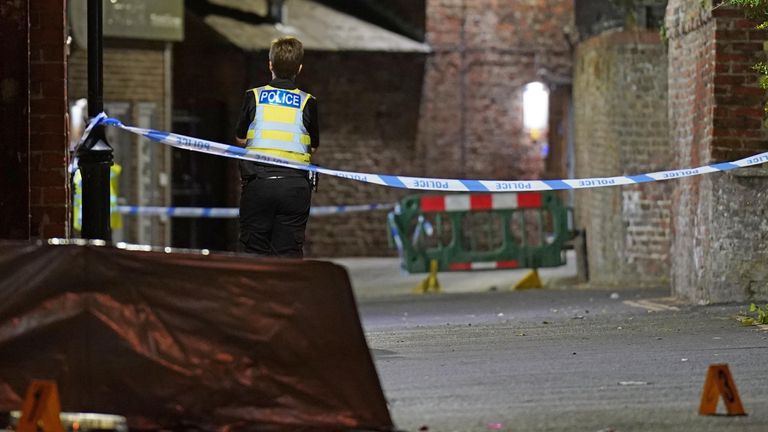 “The public, the police, and her family will want this investigation to hold those responsible to account.”

The leader of Boston Borough Council, Paul Skinner, said on Friday: “The town is united in mourning following the very sad and tragic death of a nine-year-old girl in Boston.

“We can’t for one second imagine the pain the family and the young girl’s friends are going through, and our heartfelt condolences go out to them.

Flags on council buildings will be flown at half-mast, he added.

Forensic officers were seen working at the scene on Thursday evening, before heading off in the early hours of Friday.

There was also a large object covered up in the middle of an alleyway, marked by small yellow signs and protected by police officers.

The death occurred in a commercial part of Boston with very few residential properties nearby, said Sky correspondent Frazer Maude. 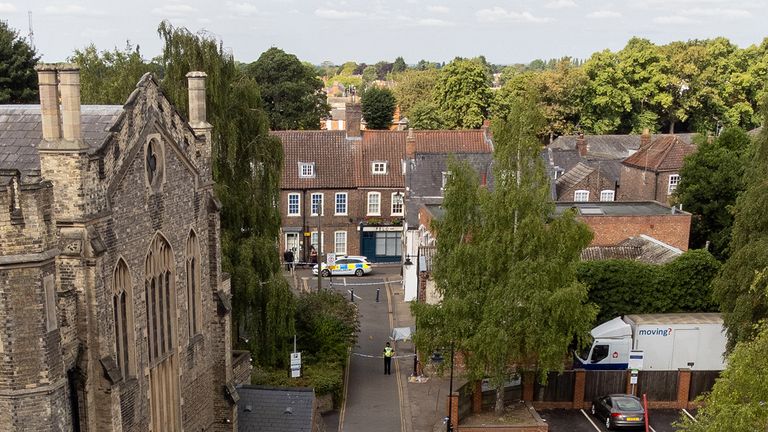 Most of the businesses in the area are closed permanently or would not have been open at the time of the incident, he added.

If you have information, you can call 101, quoting incident 419 of 28 July, email force.control@lincs.police.uk with the same incident number, or call CrimeStoppers on 0800555111 if you wish to remain anonymous.