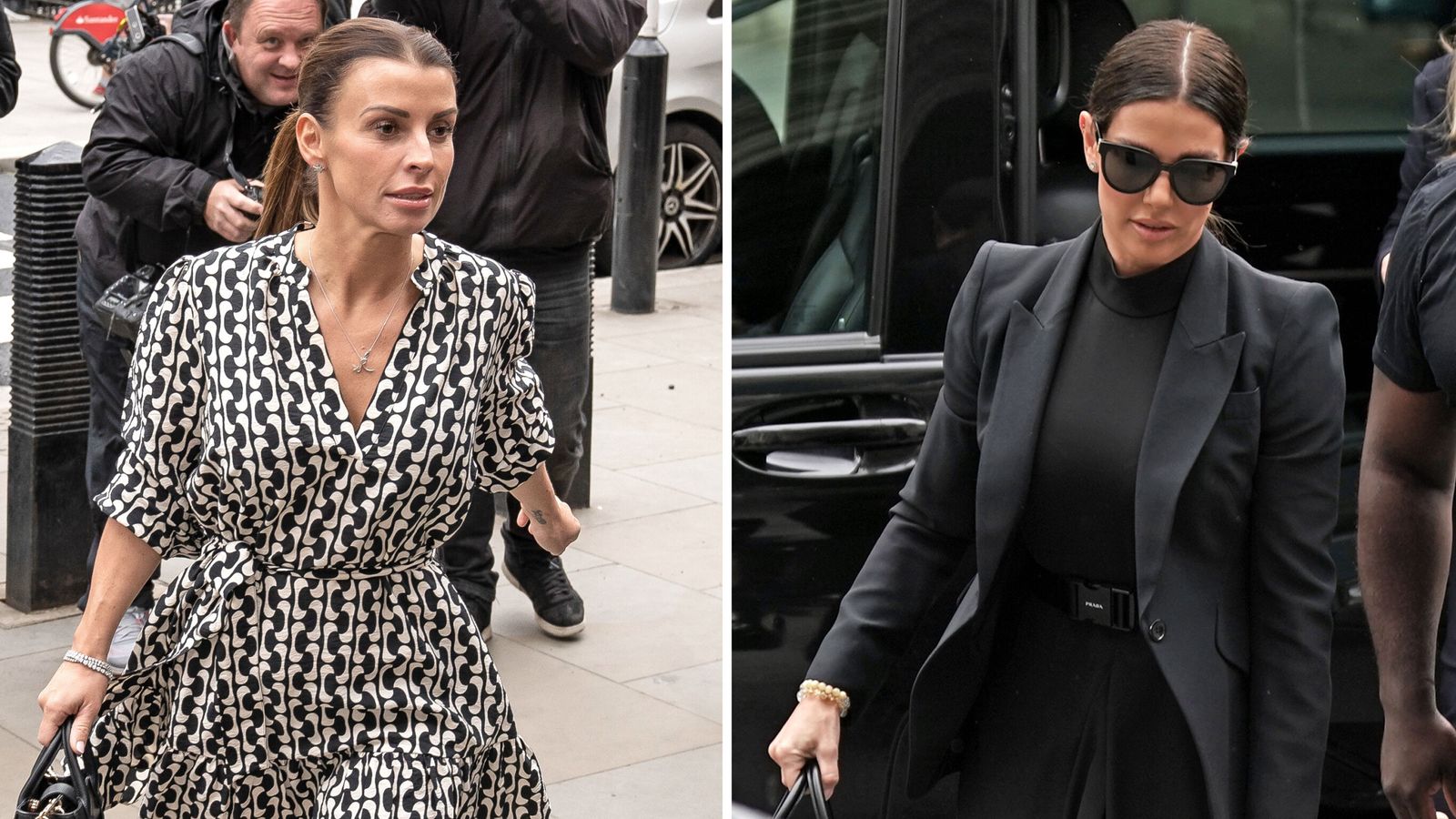 It was the social media whodunnit that captivated the nation and spawned a nine-day trial at the High Court earlier this summer.

Now, the Vardy v Rooney libel case will finally reach its conclusion, when the judgment is handed down by Mrs Justice Steyn around midday.

As the judgment will be remote, it’s unlikely either Rebekah Vardy or Coleen Rooney will attend court. 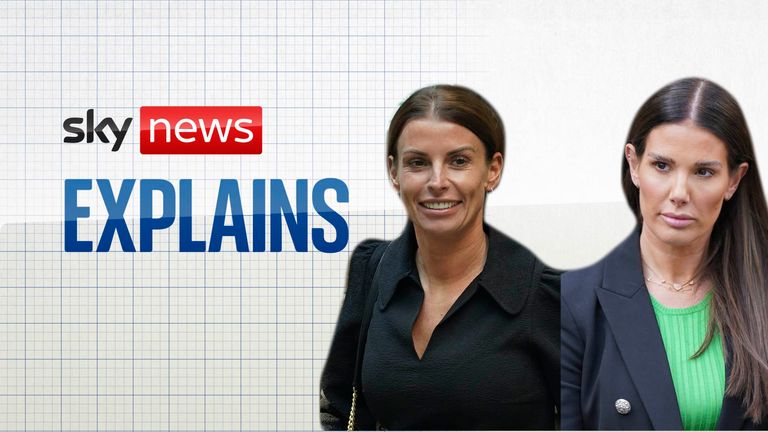 3:39 It all started with a social media post back in October 2019 which quickly went viral.

The case revolves around a social media post shared by Rooney in October 2019 which quickly went viral.

Rooney revealed her “sting operation” to smoke out someone she said was responsible for leaking “false stories” about her private life to the press.

She said she planted these fake stories on her personal Instagram account and altered the privacy settings to make them visible to just her one suspect – Rebekah Vardy – so when they ended up headlines in the Sun, she could pin down the leak. 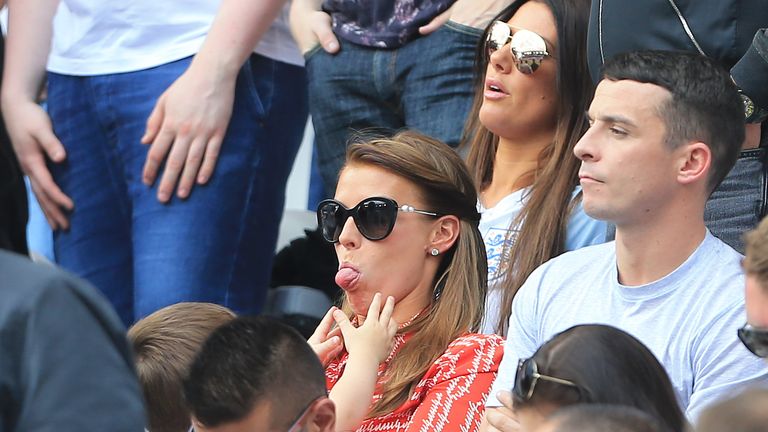 Image: Rooney and Vardy at the UEFA European Championship in 2016. Pic: AP

Read more:
What is the Wagatha Christie case all about?

Vardy has always strenuously denied the accusations, and in June 2020 filed an application to sue Rooney for libel, claiming she suffered “very serious harm to her reputation” as a direct result of the post.

Rooney has defended the claim on the basis of truth and that it is in the public interest.

After over two years of legal wrangling, and various unsuccessful attempts at mediation, the case is now reaching its close. Image: Rebekah and Jamie Vardy leaving the Royal Courts Of Justice in May 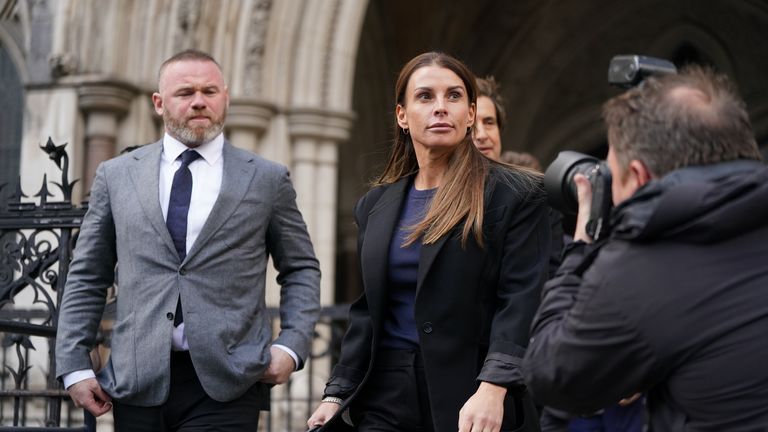 Image: Wayne and Coleen Rooney both gave evidence at the trial

Various celebrities – including Danielle Lloyd and Boris Johnson’s father Stanley – have even taken sides in the very public case.

And earlier this month it was revealed that Channel 4 will be making a drama based on the trial.

During the trial, Vardy was questioned about her previous relationship with pop star Peter Andre, Rooney spoke about past difficult patches in her marriage, and her husband Wayne Rooney gave evidence telling the court he had known nothing about the “sting” operation until he saw his wife’s Instagram post – just like the rest of us.

Regardless of the outcome of the trial, the spotlight on celebrities selling stories to newspapers is likely to influence showbiz journalism going forward.

And questions over online privacy rights when it comes to sharing your personal life on social media will inevitably have repercussions for everyone – not just the rich and famous and their enviably Instagrammable lives.