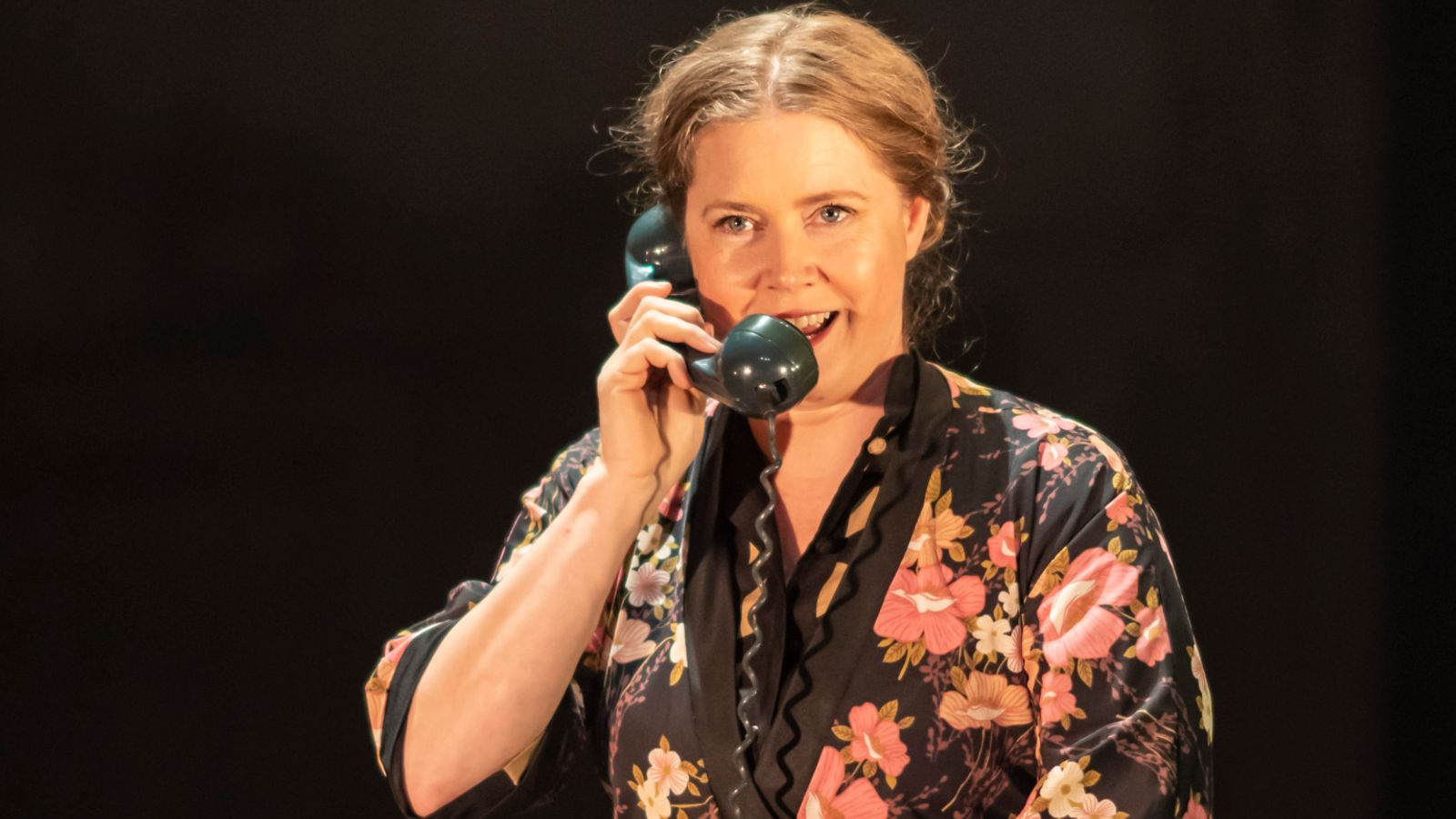 She might be a Hollywood star, but even Amy Adams admits to still being mildly “horrified” at seeing herself on giant posters as she makes her West End debut.

Outweighing this small negative though is the “humbling” experience of playing a part in the “post-COVID resurgence of theatre”, she says. Plus, if she ever does feel the stresses of performing live on stage, she’s got her new favourite reality show Love Island to take her mind off things in her downtime.

Adams, best known for the Emmy-nominated series Sharp Objects and films including The Fighter, American Hustle and Vice – performances which all earned her Oscar nominations – says she has become hooked on the goings on in the Majorcan villa during her time in the UK. 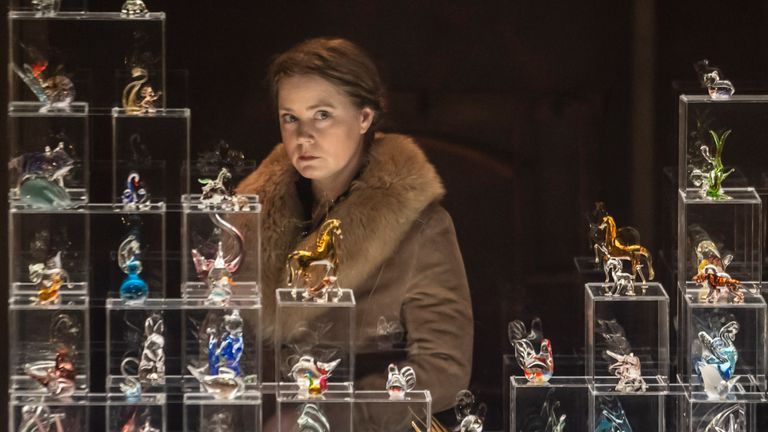 But more on reality TV later. The US actress is currently midway through her run starring in a play that has tested many an actress, Tennessee Williams’ The Glass Menagerie.

With six Oscar nominations in total under her belt, Adams has quite a talent for picking projects that push her. However, appearing on stage night after night as the overbearing matriarch Amanda Wingfield, she admits memorising the script alone has been one of the biggest challenges she has ever taken on.

“I was like, ‘Oh my gosh, I’ll never get it’ – it’s true!” she laughs. “It was definitely the right time for this kind of challenge. I wanted to take something on that required the type of endurance and commitment that this does and to really explore language in a new way.

“It’s like learning an entirely new craft, being on the stage every night, and I feel like I hope I get to take what I’ve learnt forward in my work. It’s just a such a different experience and yes, to be in London, of course, work on the West End, get to have a relationship with these audiences, which are incredible.”

There is no question of who the top-billed star is outside of London’s Duke of York theatre – the name Amy Adams appearing bigger than playwright Tennessee Williams.

She clasps her hands to her face and groans: “I was like, ‘why is my face everywhere?!'”

But, off the back of one of the hardest periods the West End has ever faced, harnessing a bit of star power has been essential for theatreland following the COVID lockdowns, to attract audiences back. 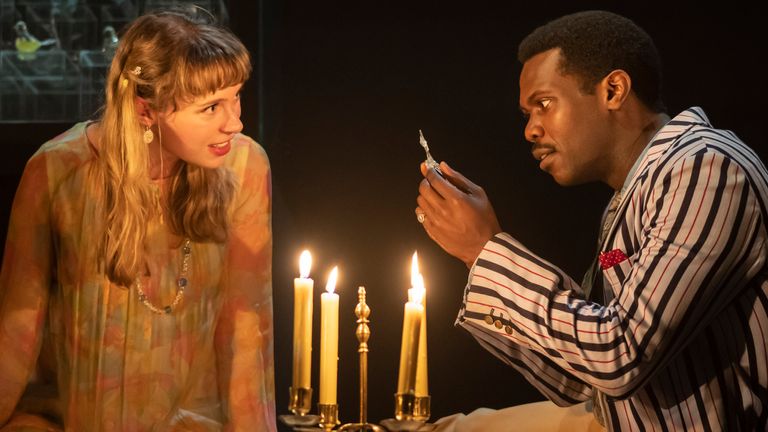 “It was one of the reasons why I wanted so badly to come and be on stage because theatre’s meant so much to me in my life,” Adams says. “I bring my daughter to the theatre, and it’s just so important to me and it’s great to be a part of being in the sort of post-COVID resurgence of theatre. It’s a real privilege.”

Chatting to audience members as she leaves the stage door each night has, according to the actress, brought home the importance of coming to the West End. 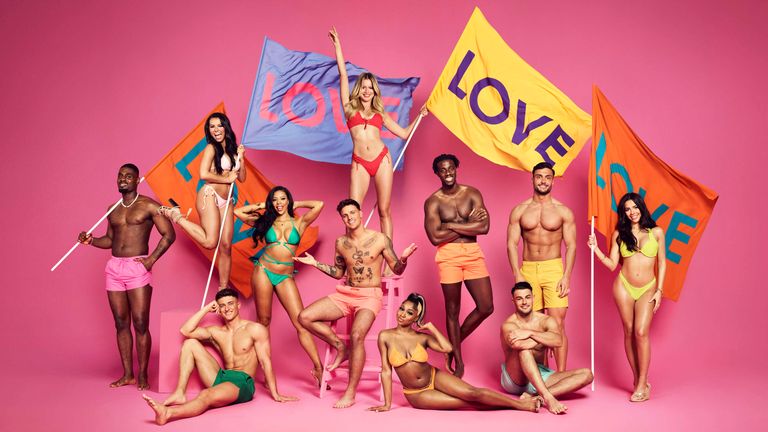 In the rare moments when she’s not performing, Adams confesses she has been switching off by tuning in to Love Island.

A newly converted fan, having been recommended the reality show by her castmates, she is watching in part out of fascination for the lingo.

“I’ve picked up my least favourite phrase from it,” she laughs. “Which is, ‘not going to lie…’ It makes me crazy. Why would you say that? It’s like you were planning on lying but now you’ve changed your mind… so are you lying now?”

Girl, 16, wounded in drive-by shooting outside house party in Manchester