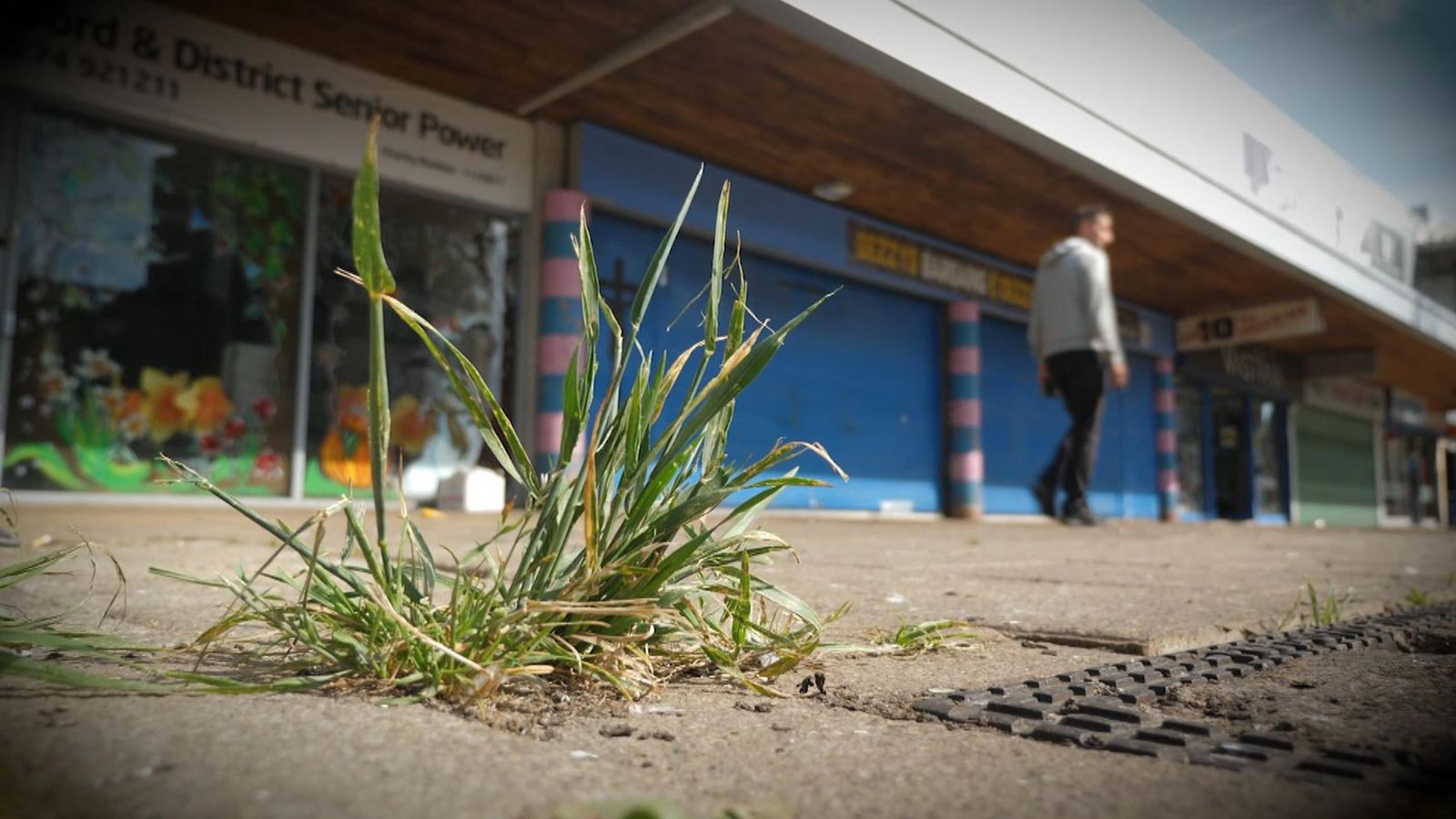 The impact of the cost of living crisis on Britain’s businesses has been revealed with a dramatic rise in the number of companies going bust.

Corporate insolvencies increased by nearly half during the first six months of the year, according to analysis by Interpath Advisory.

And the shuttered shops in the city of Bradford are revealing of how the fear that businesses may not survive this crisis is now becoming a reality with shoppers staying away.

Ursula Sutcliffe opened her plant and coffee shop with just £100 three years ago but the slump in customers has forced her to close.

“I just needed to bow out while I had something left in me to bow out with,” she said. “I was so scared it was going to take me down and I’d have no chance of coming back again.”

In the region surrounding Bradford, the number of businesses failing is up 35% on last year.

“People would come out and then change their minds and I thought ‘that’s it’. They’ve completely changed their habits. Even though people were supporting us it wasn’t transcending into sales.” 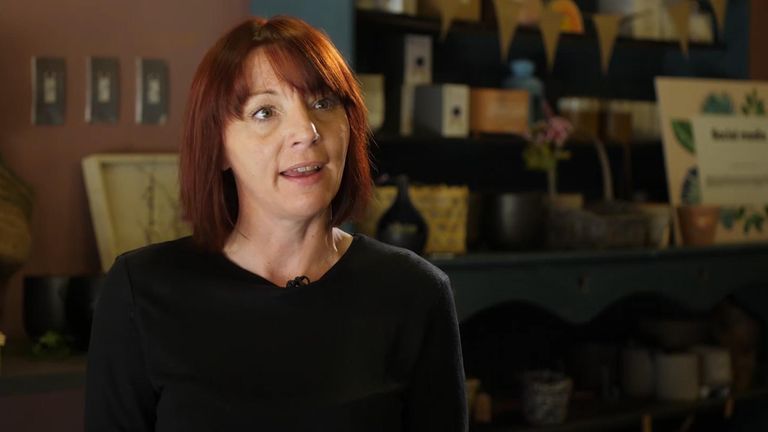 Image: Ursula Sutcliffe has been forced to close her shop

Economic opportunity is one of the promises for Bradford as the UK’s City of Culture in 2025 but it will come too late for many.

It is only a short walk from Ms Sutcliffe’s former shop to the Old Wooden Box, home to more than a dozen retailers. It will close on 23 July.

“People come in and chat but more often than not they’ll say ‘I’m sorry, I’m skint, I can’t afford to buy anything'”, said owner Laura Wigglesworth.

“It is heartbreaking, it is so sad, but people are struggling with sales, struggling to make ends meet.” 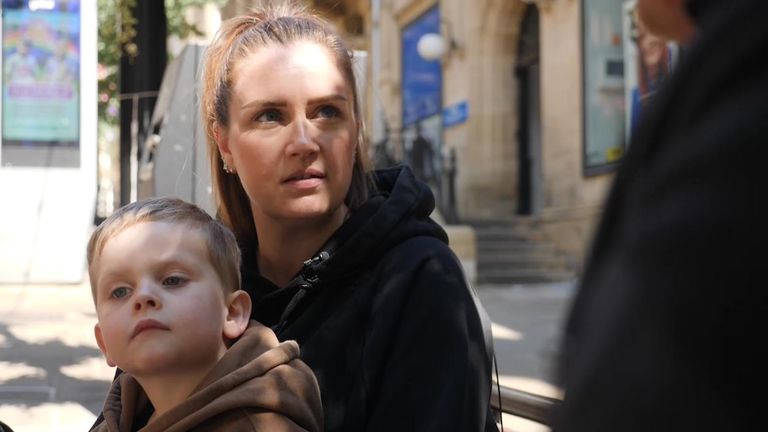 Image: Jo Pleasance says the cost of living is ‘always’ on her mind

The choices families are being forced to make are squeezing those businesses.

Mum of two, Jo Pleasance, gave up her job as a secondary school teacher a year ago to become a self-employed childminder.

“It is literally always on my mind, the cost of fuel, how many times I can boil the kettle in a day,” she said.

“I do my shopping online in advance, book my slot for my food shop, and then I’ll go in the night before and cut out anything that we definitely don’t need. So, any extras just get cut out.” 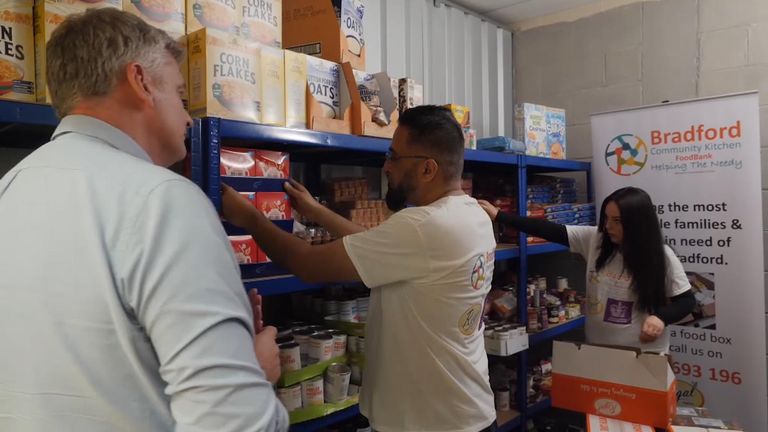 These are necessary choices being made by millions of people and the situation is even more urgent for some.

“We’re getting working class people in now when it was just people on benefits before,” said Abdul Satar, one of the founders of the Bradford Community Kitchen which supplies free groceries to those in need.

“We’ve got nurses, social workers coming in, its affecting everyone now.”

For Ms Sutcliffe, that is the most striking feature of this crisis.

“People are desperate – in England, in 2022, who work full time – and have always worked full time and they’re desperate.

then and now: Margot Robbie, Kylie Minogue, Jason Donovan and the other stars who have returned to Ramsay Street