Girl, 16, wounded in drive-by shooting outside house party in Manchester 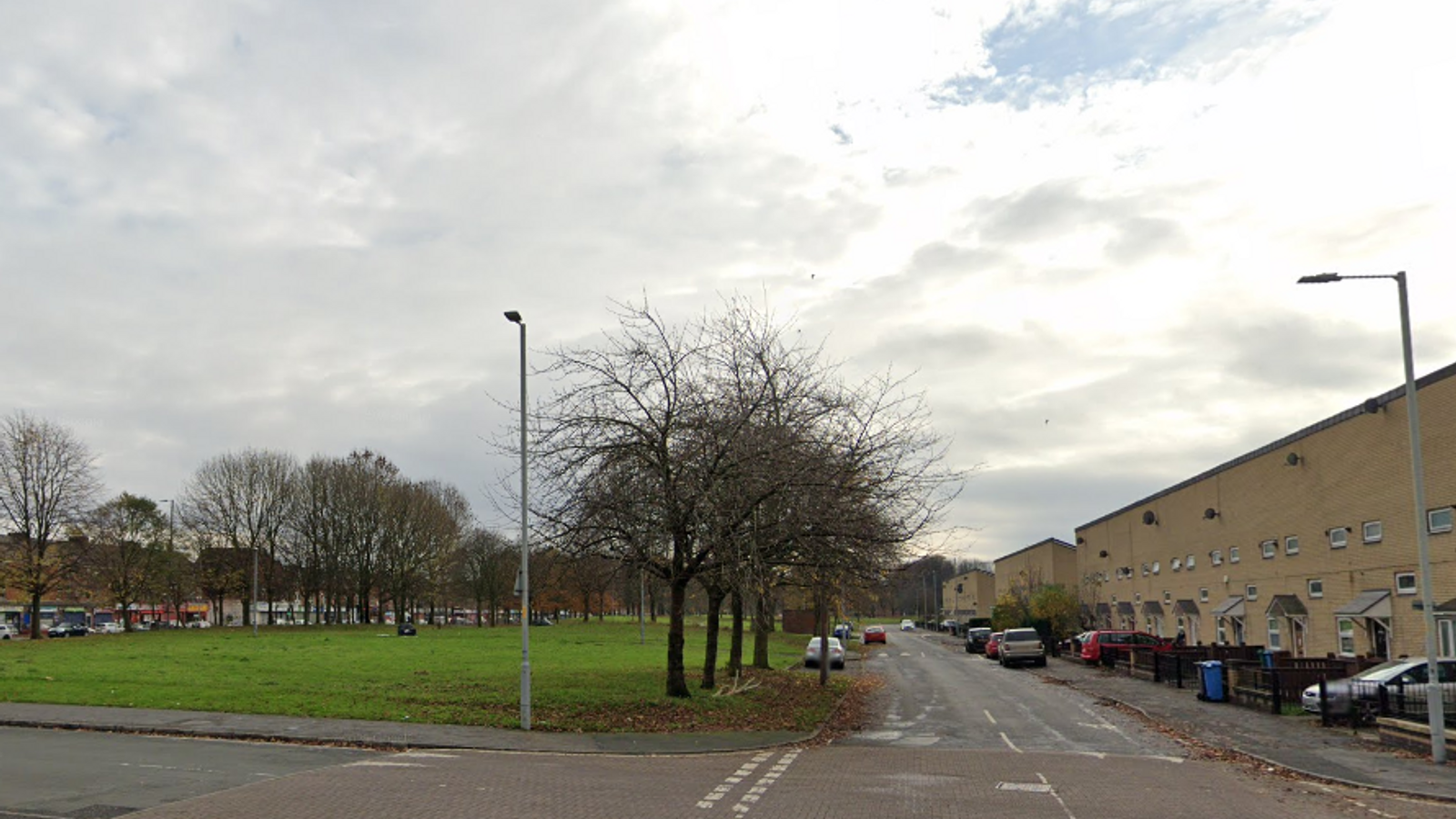 A 16-year-girl has been wounded in a drive-by shooting outside a house party in Manchester.

The unnamed teenager was taken to hospital with an injury understood to have been caused by a firearms discharge in the attack – and is in a stable condition.

The incident occurred just before 10.30pm on Friday on Quinney Crescent in the Moss Side area.

Greater Manchester Police believe the girl was not the intended target of the shooting.

Officers are with the girl as she continues to recover in hospital and her injuries are understood to not be serious.

It is believed that a single shot was fired by a passing vehicle at a crowd outside the address where the party was taking place.

It said in a statement: “Inquiries are moving at pace to establish the reason for the incident and, ultimately, the people responsible for it.

“An extensive cordon is in place as we continue to investigate the scene, and we thank the local community for their cooperation while this takes place.”

Chief Superintendent Robert Cousen, commander of the City of Manchester division, said: “My thoughts are with the victim whose physical injuries are thankfully not serious and she is able to talk to our officers in hospital, but that does not diminish what could’ve happened here as incidents of this nature are always reckless, serious and risk lives being lost.

“We’re doing all we can to unpick the circumstances of this incident and to ensure that whoever is responsible is caught and brought to justice.”